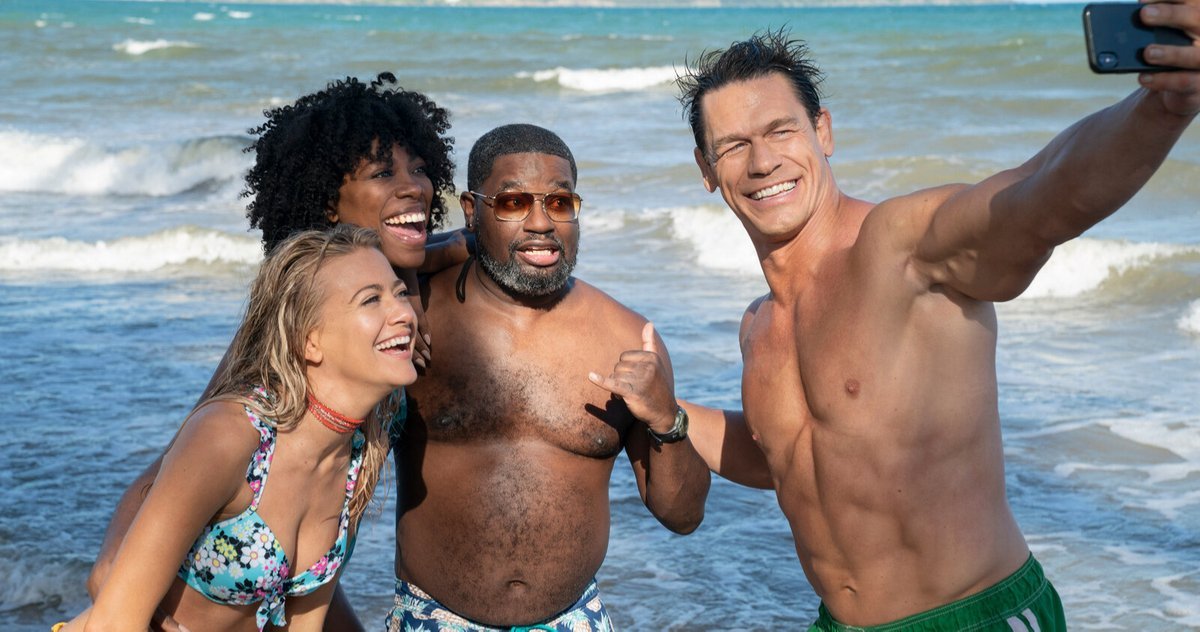 Less than a week ago, Hulu dropped the premiere of Vacation Friends, a comedy that put John Cena, Lil Rel Howery, Yvone Orji and Meredith Hagner as two couples with very different intentions when they end up on holiday together in Mexico. The movie, despite having very mixed reviews, pulled in the largest opening weekend audience for an original release in Hulu’s history, and that means obviously a sequel is already on its way. Entitled Honeymoon Friends, Vacation Friends 2 will see both writer Clay Tarver and the main cast all returning for more mayhem.

In the last year, Hulu have seen their most-watched opening weekend crown move between a few different originals, from comedy Palm Springs, to thriller Run, and now Vacation Friends is at the top of the heap, although how long it hangs onto that title is anyone’s guess. Either way, the movie has certainly done enough for now to have its sequel signed and sealed for a probable delivery sometime in the next couple of years.

Vacation Friends is a pretty much by the book “opposites interact” buddy movie in the same vein of The Hangover, which sees Howery and Orji playing a Marcus and Emily, a couple who head to Mexico for a nice and relaxing break, but soon everything goes awry with the arrival of Cena and Hagner as a pair of obnoxious, loud, thrill-seekers who have no intention of spending their time on vacation in a quiet and romantic manner. This all leads to a host of drug-fuelled madness, clashing personalities and leads to Marcus and Emily eventually returning to normal life after the vacation from hell, only to discover their unwanted “friends” arriving to crash their wedding months after. Of course, this clearly leads into the sequel.

The one thing that stands out about the movie is that it has a very “pandemic” feel about its production. It has a very small cast, and is made on a relatively small budget, which is something that became synonymous with movies made in the last couple of years in and around Covid restrictions. It is unlikely that movie would have been any different if filmed at any other time, but based on many of the reviews, and the quite tired premise, it is more a question of whether it would have been filmed at all if there had been other options on the table and a more open filming environment available.

No doubt though, this means very little to the thousands who streamed the movie from the comfort of their own homes. The greater tell of just how the movie holds up will be how many of those return to watch Honeymoon Friends when it finally comes out, or whether one round of so-so comedy antics will have been enough for many of them. An update on when the new movie can be expected will no doubt be announced sometime soon, but John Cena is currently ripping up theaters and HBO Max as Peacemaker in The Suicide Squad and comes to HBO Max in his spin-off series, Peacemaker, in January. 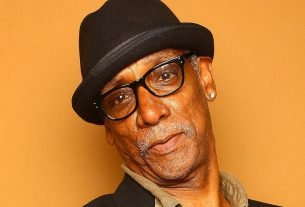 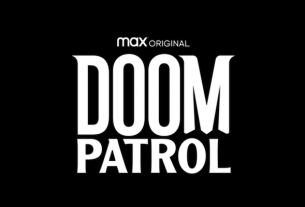 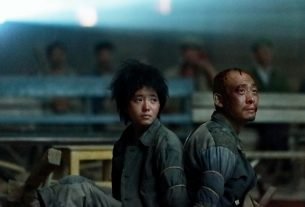