The Love Island babe took to her Instagram story to hit out at her boyfriend’s Dancing on Ice dance partner.

Megan Barton Hanson, 24, bashed professional skater Vanessa Bauer for having a “tactical” breakup in a bid to get headlines.

The former glamour model shared the now deleted post with her 1.8m followers, kicking off the rant by tagging Vanessa directly.

Megan wrote: “Vanessa Bauer love that you decide to announce your breakup with your boyfriend on the night of your first performance with my boyfriend!

“Hope the tactical breakup got you the headlines you wanted babe”

“You’ve never reached out to me once or invited me to watch you train, it pained you to introduce yourself to me last night, you didn’t even look me in the eye LOL.

“Hope the tactical breakup got you the headlines you wanted babe.”

Wes, who rushed to Megan’s aid yesterday to defend her against brutal trolls, once again had his girlfriend’s back.

Taking to his own Instagram stories, he wrote: “Give it a rest with this Dancing on Ice curse b******s as well it’s laughable,” followed by the laughing emoji.

LAUGHABLE: Wes mocked viewers for suggesting he was wrapped up in the “curse” (Pic: INSTAGRAM/WES.NELSON)

DANCE PARTNERS: Wes Nelson and Vanessa Bauer were paired up for Dancing on Ice (Pic: INSTAGRAM/VANESSABAUER_SKATES)

Vanessa, 22, announced her split from her boyfriend Louis Nathaniel this weekend, on the night of her and Wes’ first performance.

During the show Wes teased his “chemistry” with Vanessa, but insists him and Megan are stronger than ever and “happy”.

But fans have accused Megan of being “jealous” of the dancer and slammed her for looking like a “scorned ex” as she watched Wes and Vanessa’s first dance.

DANCING ON ICE CURSE? Wes has slammed accusations that he’s caught up in the curse (Pic: INSTAGRAM/MEGANBARTONHANSON_)

She captioned the pictures of her dancing on the ice: “Because whenever I’m on the ice everything is good again.

There is nothing in the world I am more passionate about and that makes me happier than figure skating!

“Last nights number was an absolute dream. I can’t thank everybody enough for all the love and support,” followed by the hashtags “strong woman” and “women empowerment”.

SPLIT: Vanessa Bauer and Louis Nathaniel broke up after two years together on the weekend (Pic: INSTAGRAM/VANESSABAUER_SKATES)

One wrote: “Just saw Megan Barton Hanson’s story about you Vanessa, how jealous is she? Least you have a genuine talent.”

A second said: “You’re a total class act and it’s mature of you not to bite back.”

Another commented: “It’s just a dance show, everyone needs to calm down. Not everyone is a cheater.”

Megan’s fans also weighed in on the discussion, one wrote: “I feel awful for Megs. She’s under so much pressure. Everyone give the girl a break.” 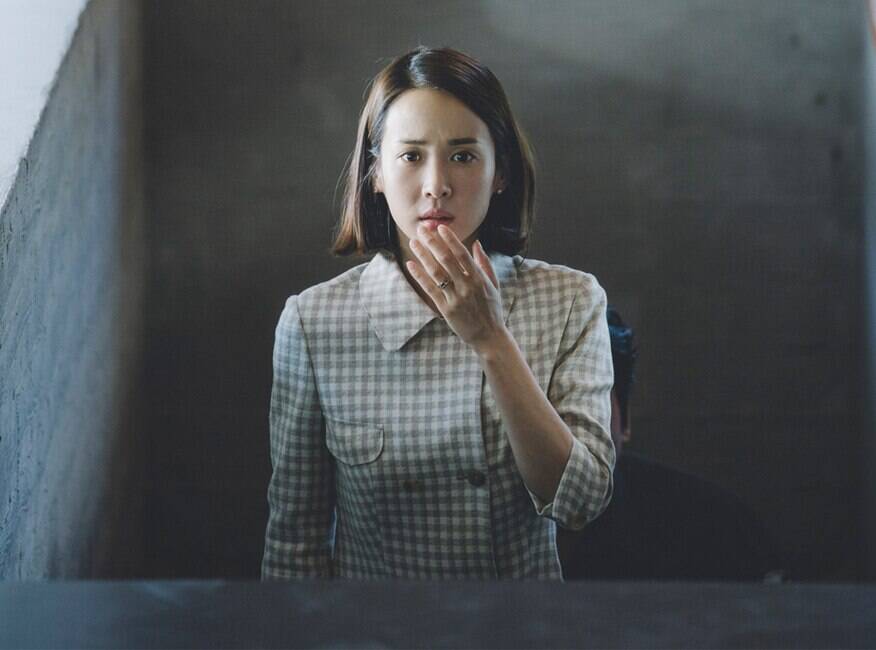 Deontay Wilder Responds To Tyson Fury, Remember When I KO’d You?!