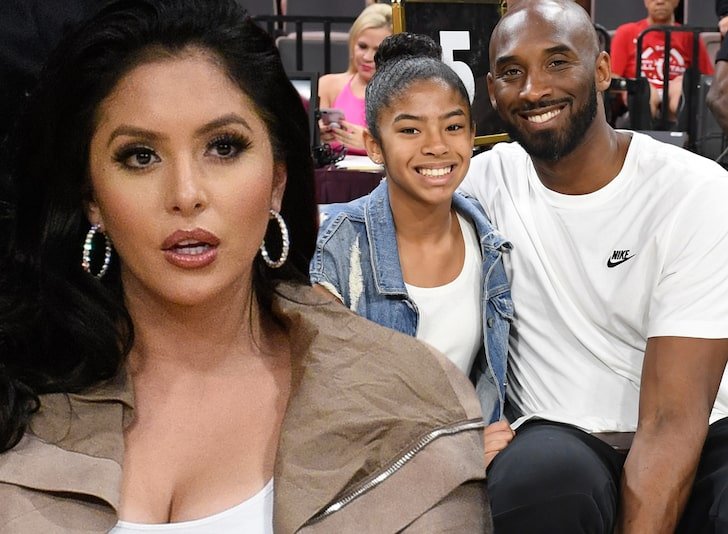 Vanessa Bryant has just sued the company that owned the doomed helicopter that crashed, killing Kobe, Gigi and 7 others … claiming the aircraft should never have been placed in the peril it was in before the Jan. 26 accident.

The lawsuit alleges Island Express was only allowed to fly under visual flight rules, and the conditions the day of the crash were not conducive for such flying. As we reported, the fog was extremely low and the pilot was in blinding conditions before the mishap.

The lawsuit also says the pilot was going 180 miles per hour in the heavy fog in a steep decline in the moments before it crashed in Calabasas, CA.

The lawsuit claims the pilot failed to properly monitor and assess the weather prior to takeoff, failed to obtain proper weather data prior to the flight, failed to abort the flight when he knew of the cloudy condition, failed to maintain control of the helicopter and failed to avoid “natural obstacles” in the flight path. 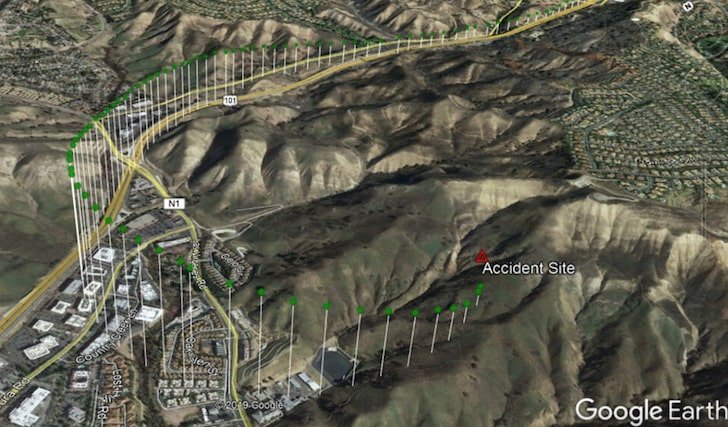 The suit says Island Express engaged in unnecessary and needlessly risky means of transportation under the circumstances.

The suit also asks for damages for “pre-impact” terror — damages for the emotional trauma Kobe and Gigi suffered as the pilot struggled to get out of the clouds before the crash.

The lawsuit also says the pilot, Ara George Zobayan, was disciplined in 2015 for violating the visual flight rule minimums by flying into an airspace of reduced visibility.

The lawsuit does not list an amount of damages sought, but Vanessa is asking for punitive damages, claiming the pilot and Island Express were reckless, and the damages could be untold millions.

The suit seeks damages for loss of love, affection, care, society, service, comfort, support, right to support, companionship, solace or moral support and expectations of future support and counseling. The suit also seeks money for loss of financial support and for burial and funeral expenses. 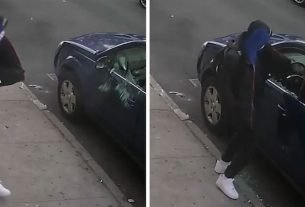 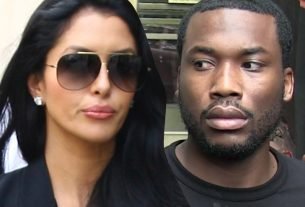