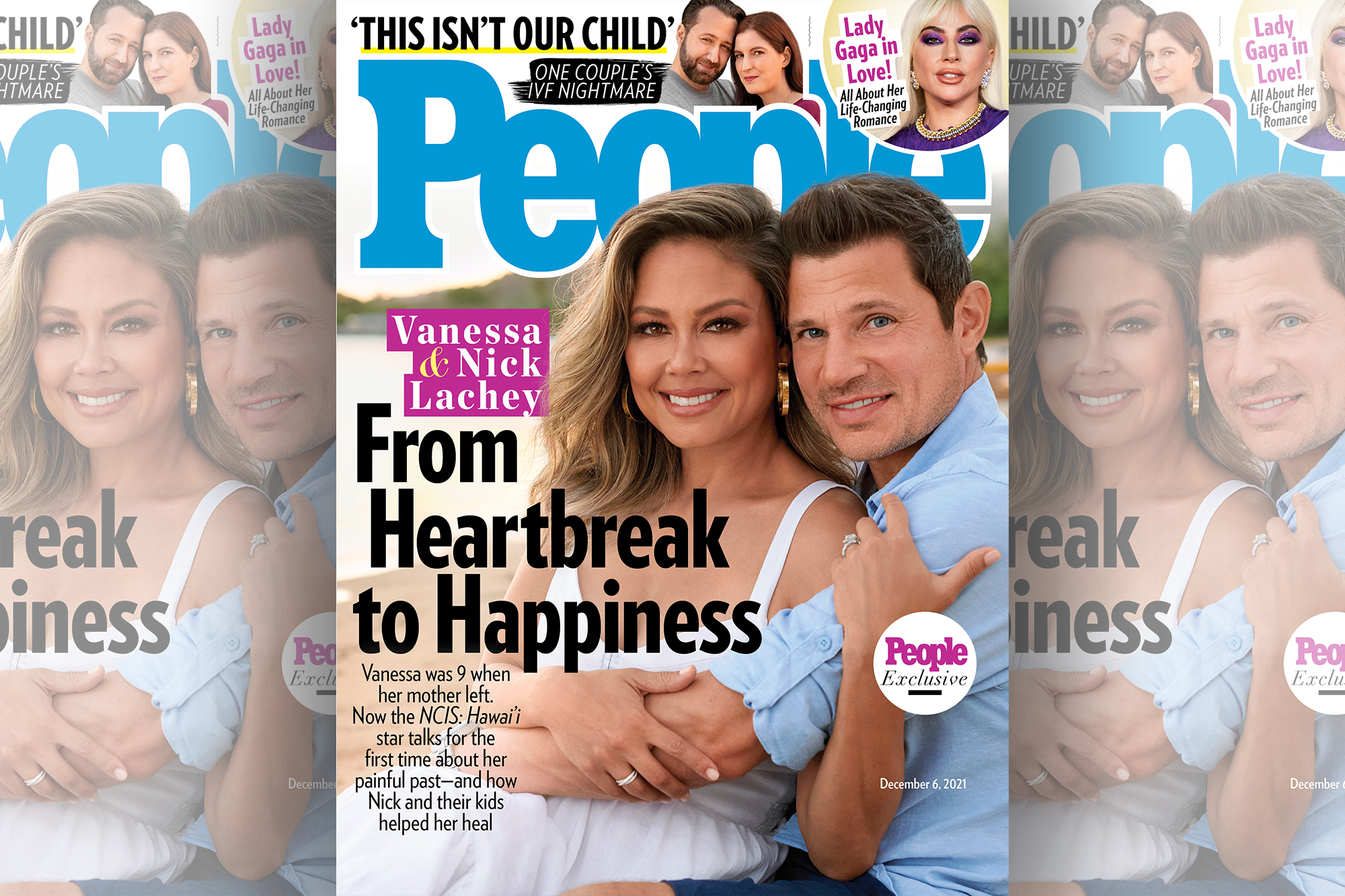 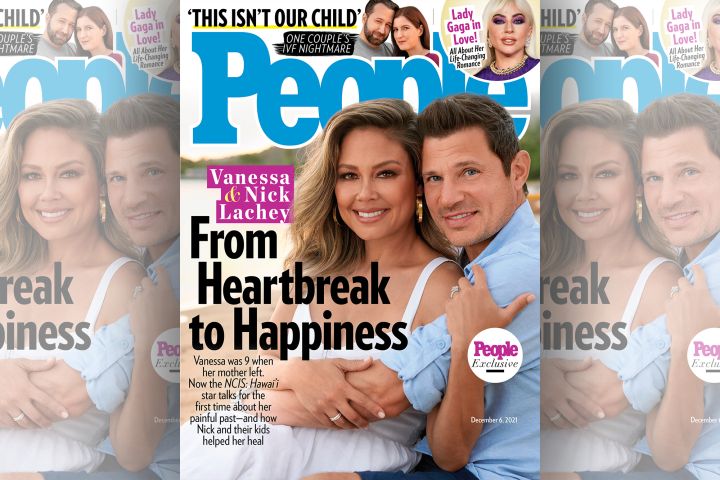 It’s taken years for Vanessa Lachey to work through the pain of her childhood, but thankfully her husband was there to support her.

This week, Vanessa and Nick Lachey are on the cover of People, and in the issue, the star of Global’s “NCIS: Hawai’i” opens up about how she dealt with the pain of her mother leaving her when she was nine years old.

READ MORE: Watch Vanessa Lachey Sob The Moment She Finds Out She Landed A Role On ‘NCIS: Hawaiʻi’

“I don’t want to negate the power and the strength in me personally, but Nick has been a very strong reason for how I am who I am,” the 41-year-old says. “What I needed was to believe in myself, and it took me marrying the best guy to say, ‘You are all that and more.’”

Vanessa also shares in her upcoming book Life From Scratch that she last saw her mother when she was 18.

In the People interview, the actress reveals that all that hurt affected her during pregnancy.

“I was terrified of having a little girl,” Vanessa recalls. “Looking back now, it’s ridiculous. But nine years ago, I was terrified I would mess her up.”

Before their daughter Brooklyn was born, Nick gave Vanessa a Cartier “Love” bracelet.

“It’s a beautiful bracelet, but it’s the symbolism for me,” she says. “As he was screwing it on, he said, ‘One day we will screw this on our daughter’s wrist when she’s 18. She will always have a piece of us in her world.’” 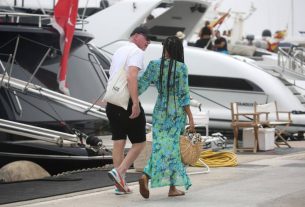 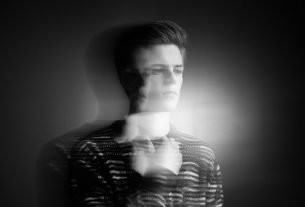 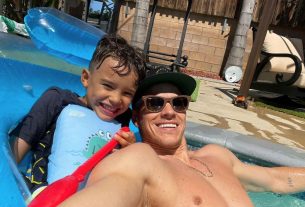