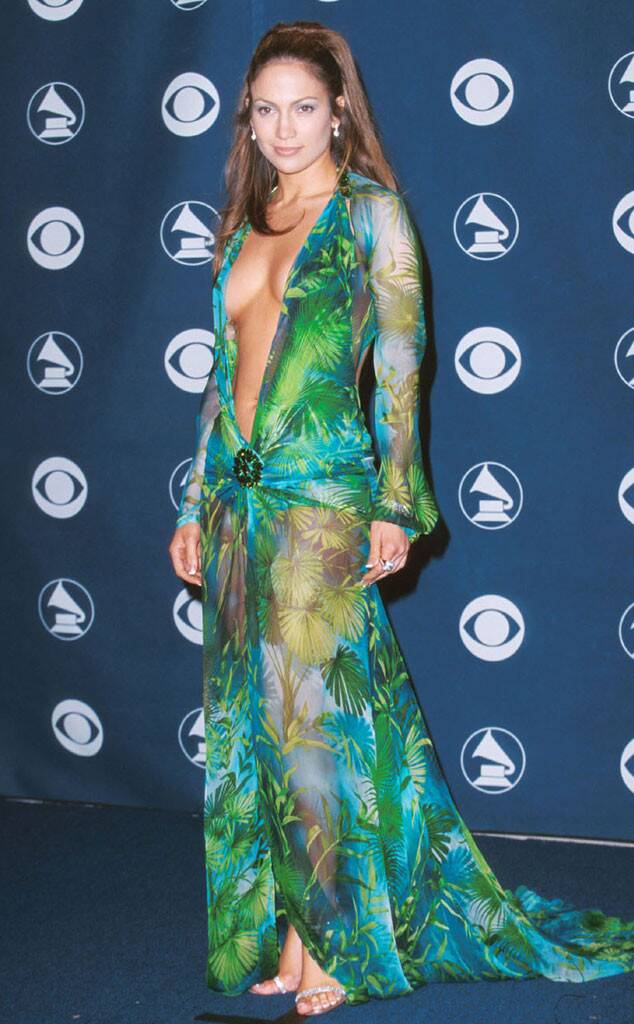 Versace is making that very clear after filing a lawsuit against Fashion Nova, for what they call “flagrant infringement of” their iconic tropical green gown that Jennifer Lopez famously wore at the 2000 Grammys. You know, the plunging design that launched Google images.

“This is an action for injunctive relief and damages to redress the flagrant infringement of legendary fashion designer Versace’s iconic apparel—long protected by copyright, trademark and trade dress—by Fashion Nova, a retailer and serial infringer specializing in “fast-fashion” knock-offs,” the court documents stated, which were obtained by E! News.

Along with claiming that Fashion Nova directly copied their acclaimed green “Jungle Pattern” dress, Versace is also alleging that the fast-fashion company has replicated numerous other looks, including their “Barocco 57” design and heart-print evening gown, which made its debut last year at the Fall 2019 collection preview.

“Without Versace’s license or consent, and indeed with full knowledge and willful disregard of Versace’s rights, Fashion Nova has manufactured, marketed and sold apparel using the same or substantially similar copyrighted designs and confusingly similar trademarks and trade dress,” the court documents read.

Moreover, the fashion powerhouse, which was founded by late fashion designer Gianni Versace in 1978, is alleging that Fashion Nova is replicating designs that are protected by “registered copyrights” exclusive to Versace. 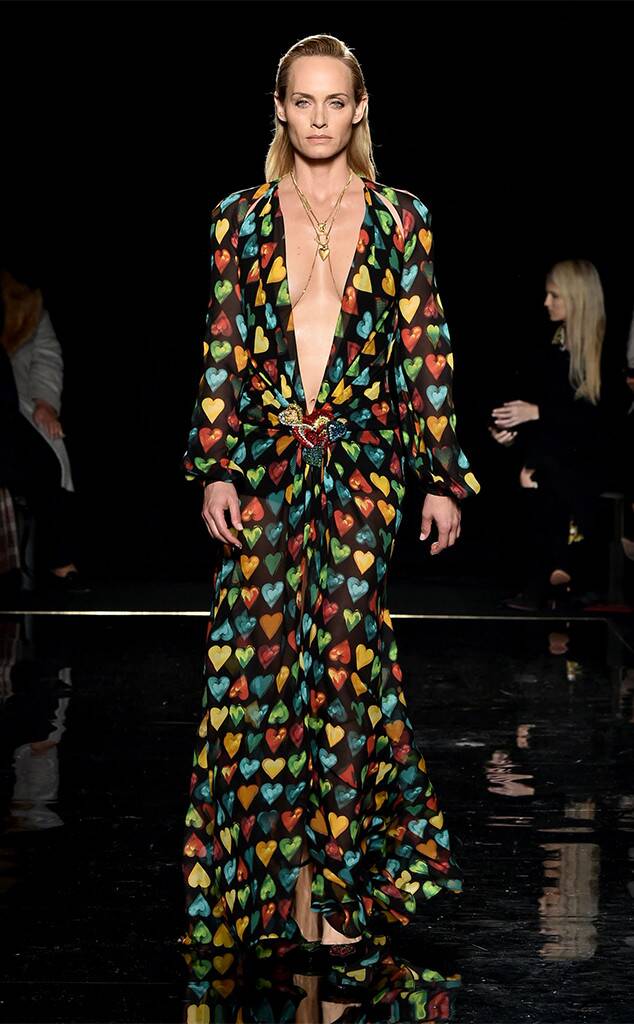 “The Infringing Apparel deliberately copies and imitates Versace’s most famous and recognizable designs, marks, symbols and other protected elements in violation of Versace’s exclusive registered copyrights, and in a manner that is likely to cause maximum consumer confusion,” the court documents stated.

Additionally, the luxury label claims this isn’t Fashion Nova’s first offense when it comes to infringement.

“Since its launch in 2013, it has been sued at least eight times by other designers (such as Adidas) for the same type of copyright and trademark infringement as Versace asserts here,” the court documents read. “With this lawsuit, Versace seeks to bring an end to Fashion Nova’s latest brazen attempt at copying the work of yet another famous and world-renowned designer.”

At this time, a spokesperson for Fashion Nova has declined to comment.

E! News has also reached out to Versace’s team for comment.

Fashion Nova sale: Get up to 70% off online store with THIS discount code