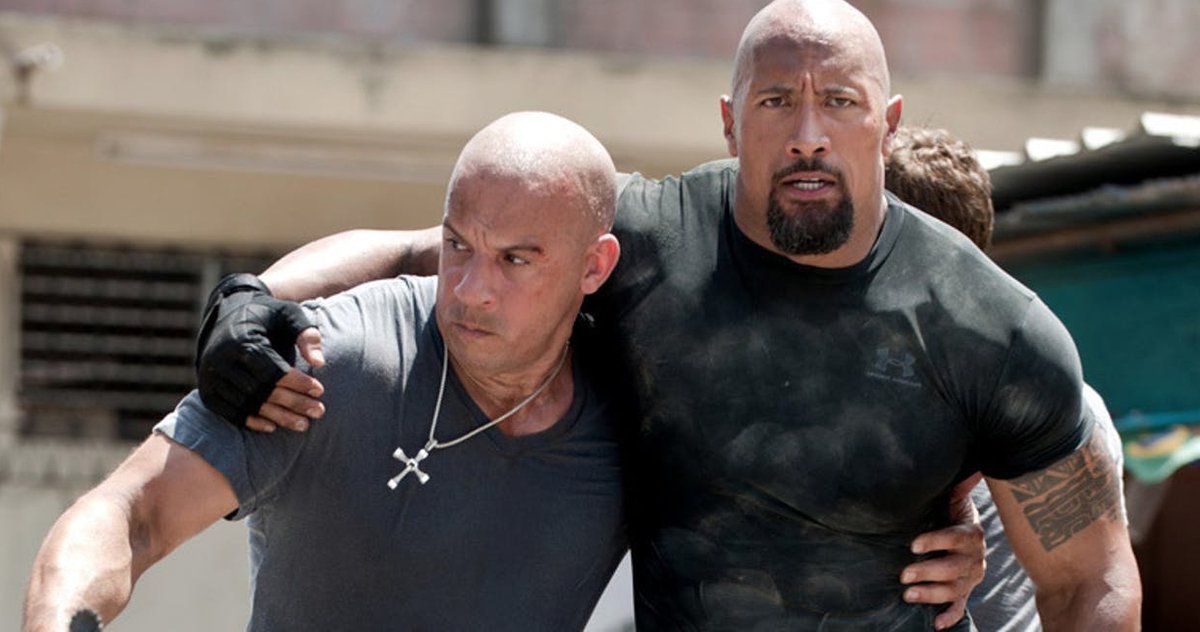 In an unexpected turn of events, Vin Diesel has decided to bury the hatchet with his former Fast and Furious co-star Dwayne “The Rock” Johnson. The pair starred together in four movies of the Fast and Furious franchise from 2011 to 2018. Vin Diesel played leading man Dominic Toretto, with Johnson playing special agent Luke Hobbs. But tensions began to rise between the two while filming their last outing, 2018’s The Fate of the Furious, which led to The Rock publicly calling out Diesel over his unprofessionalism on set. And he didn’t mince his words as he referred to certain male co-stars as “candy a**es” and “chickens**t.” It soon became clear that he was talking about Diesel.

Since then, the pair have been engaged in an on-and-off feud, with both of them wishing each other well at various occasions but never really reconciling, as made obvious by Johnson’s absence from this year’s F9: The Fast Saga. This June, Diesel attributed their feud to Johnson’s acting abilities and said he had to show him some “tough love.” Dwayne Johnson laughed off the claims, wished Diesel well, and made it clear that he had no intention of ever starring alongside him. However, it looks like Diesel has finally decided to bury the hatchet once and for all. In a lengthy Instagram post, Diesel addressed The Rock as family and asked him to “show up” in the final two Fast and Furious movies. Here is what he wrote.

“My little brother Dwayne… the time has come. The world awaits the finale of [Fast & Furious 10]. As you know, my children refer to you as Uncle Dwayne in my house. There is not a holiday that goes by that they and you don’t send well wishes… but the time has come. Legacy awaits. I told you years ago that I was going to fulfill my promise to Pablo. I swore that we would reach and manifest the best Fast in the finale that is 10! I say this out of love… but you must show up, do not leave the franchise idle you have a very important role to play. Hobbs can’t be played by no other. I hope that you rise to the occasion and fulfill your destiny.”

RELATED: The Fast and the Furious Creator Talks Franchise’s Future and His Las Vegas Legacy [Exclusive]

With so many “family” references, it almost looks like Dominic Toretto himself is appealing for Luke Hobbs to return. But being part of a franchise for two decades may have turned all the stars into a family. Anyway, it is quite ironic as Diesel and Johnson’s respective characters start out as enemies but soon turn into friends in the movies. It remains to be seen if and how Dwayne Johnson responds to Vin Diesel. Will Johnson clear his busy schedule and return in the two-part finale of the Fast and Furious franchise? Let’s hope so. The tenth installment of the series is slated to release on April 23, 2023. Justin Lin will direct the film and production is expected to begin in January.

The Rock, on the other hand, is a very busy man and recently talked about leaving behind the fight with Diesel. He is also planning a sequel to his 2019 hit spin-off, Hobbs & Shaw, calling it the “antithesis” to Fast and Furious films. Hopefully, the two stars will sort out their differences as fans would love to see them together again. 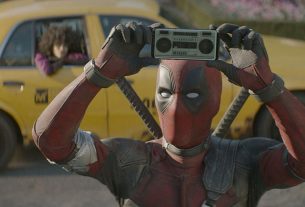 Ryan Reynolds Is Plugging Away at Deadpool 3, Hopes to Release Something Soon 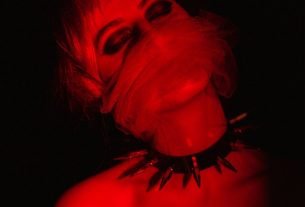