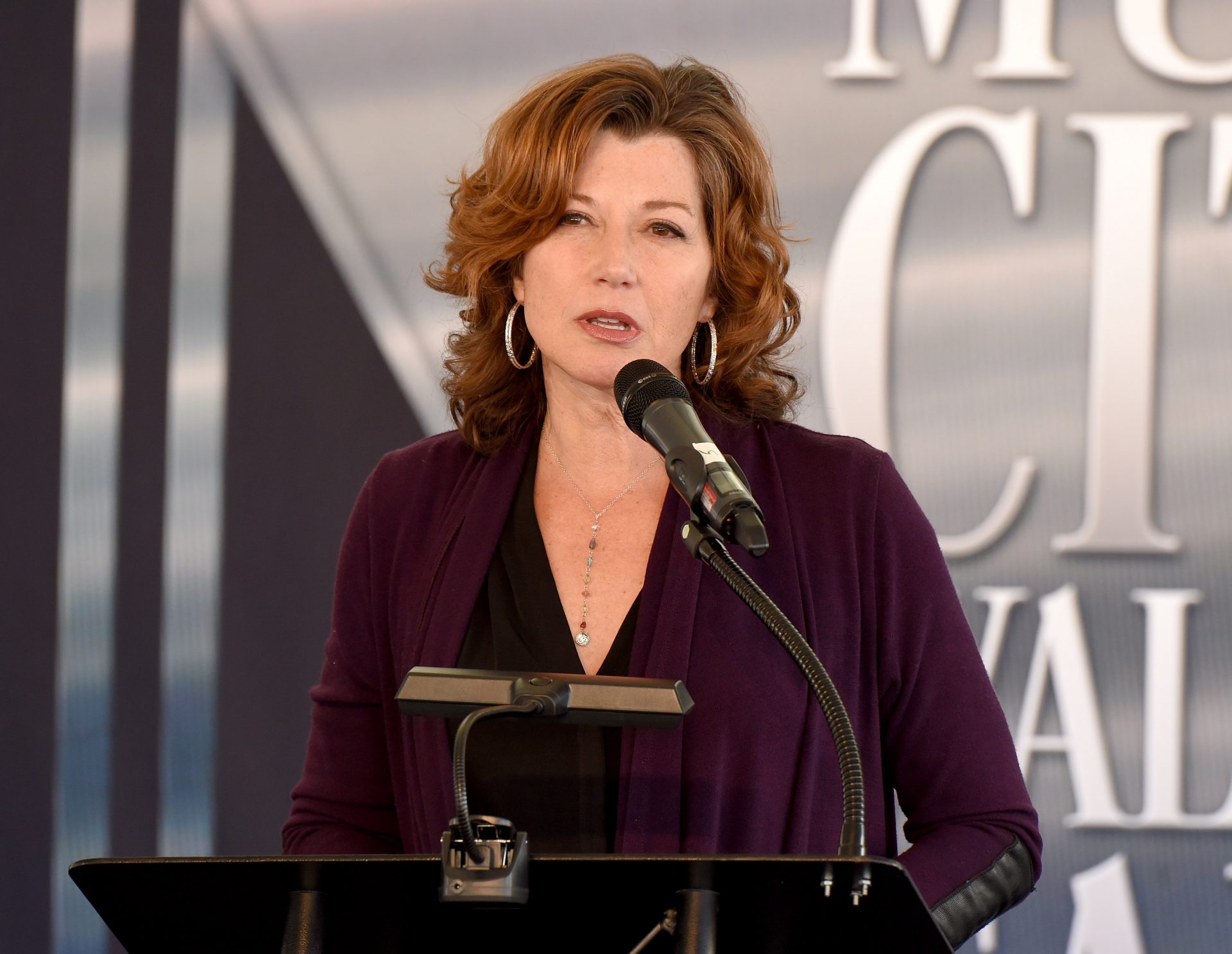 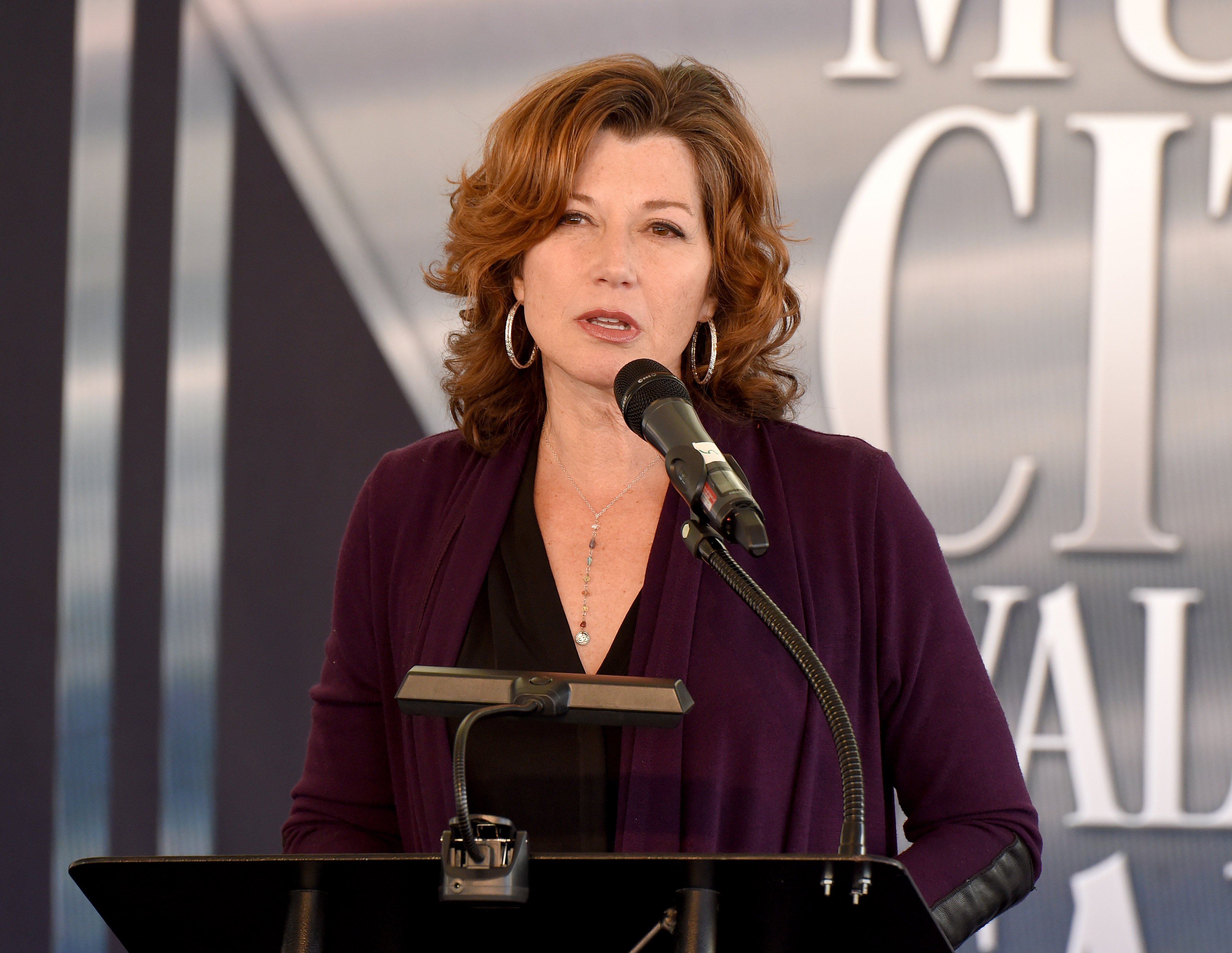 By Zach Seemayer‍, ETOnline.com. 3 mins ago

Amy Grant is making progress in her recovery journey. The singer is getting better by the day while recuperating from her severe bicycle accident in July that left her unconscious.

Grant’s publicist, Velvet Kelm, told ET on Sunday that the songstress is “making progress every day… she has a concussion and has needed a lot a lot of down time and peace & quiet to recover.”

On July 27, the “That’s What Love Is For” singer was taken to Vanderbilt hospital and treated for cuts and abrasions after taking a fall while out on a bike ride with a friend in Nashville. Grant had on a helmet at the time of the accident.

Kelm tells ET that when Grant was riding, she hit a pothole and was thrown from her bike. She hit her head very hard and was knocked unconscious for about 10 minutes before she was transported by ambulance to the hospital.

“Every day she gets stronger and more alert [and] energetic,” Kelm says. “I was with her for a few hours yesterday and was very encouraged by her progress.”

Grant’s husband, Vince Gill, addressed his wife’s frightening accident during a performance at the Ryman Auditorium on Saturday, and brought their daughter, Corinna, on stage for a special performance of a song Gill wrote for Grant called “When My Amy Prays.”

“We’re gonna do this song that I wrote for my wife, Amy,” Gill shared with the audience at the Ryman, as he welcomed his daughter. “We haven’t been doing it much, but because of her accident and everything she’s been going through we’ve been thinkin’ a lot about her, and I thought how sweet it would be for her youngest to sing the song I wrote for her.”

While performing the heartfelt song, Corinna made a notable change to the chorus, instead singing the words, “When my mama prays.”

Meanwhile, Grant’s publicist tells ET that, while they’ve had to cancel a few additional planned engagements for Grant, “We hope to resume a full schedule before long.” 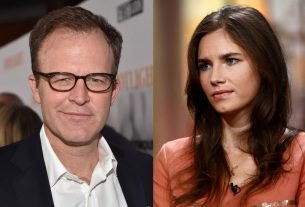 ‘Stillwater’ Director Tom McCarthy Responds To Amanda Knox Criticism: ‘It’s A Work Of Fiction And Not About Her Life Experience’ 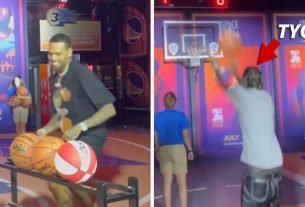