Viola Davis has one person in mind when it comes to improving race relations in the country — and she’s a new, young face in politics who could soon be in congress.

We got the ‘How to Get Away with Murder’ star Sunday at LAX and asked who she thought might be the next champion our time, especially when it comes to easing racial tensions … which seem to be at a bit of a boiling point lately.

Ms. Keating doesn’t elaborate much beyond the age thing, but Ocasio-Cortez is being touted as the next Bernie Sanders … and a grassroots favorite come November.

BTW, Viola’s also got some thoughts on Donald Trump‘s part in the race convo — it ain’t what you might think — and Nicki Minaj calling herself the new Harriet Tubman. 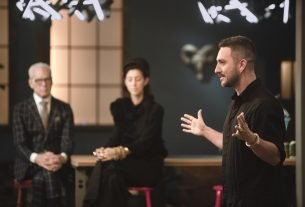 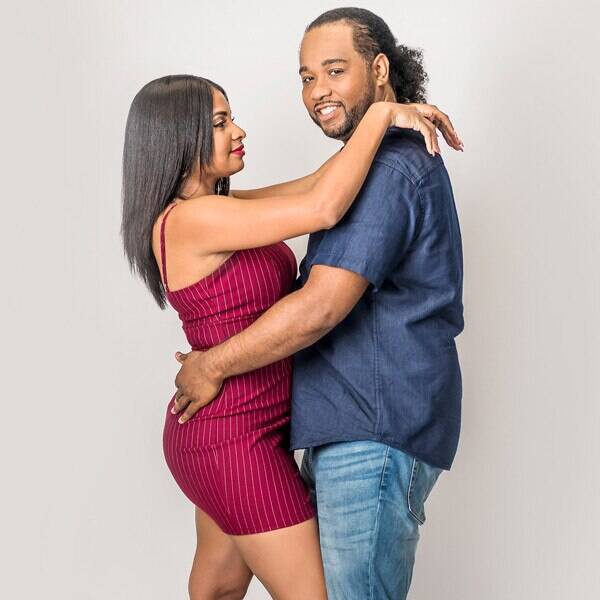