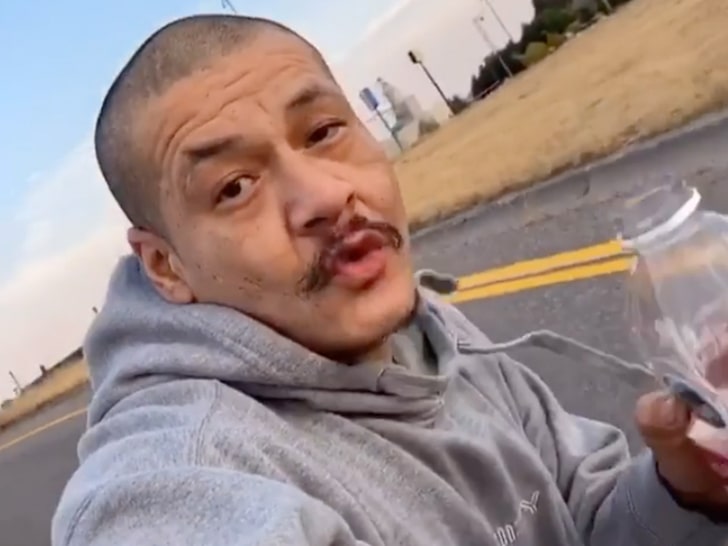 Nathan Apodaca — AKA the Fleetwood Mac “Dreams” skateboarder — is putting on his legal face … he wants a streetwear company to stop using his Doggface to sell merch.

Here’s the deal … Culture Kings is hawking a “Dreams Vintage T-Shirt” with the viral star’s face on it for $ 36.95 … but Nathan isn’t feeling the good vibes with this merch, and says he’s owed a piece of the pie. 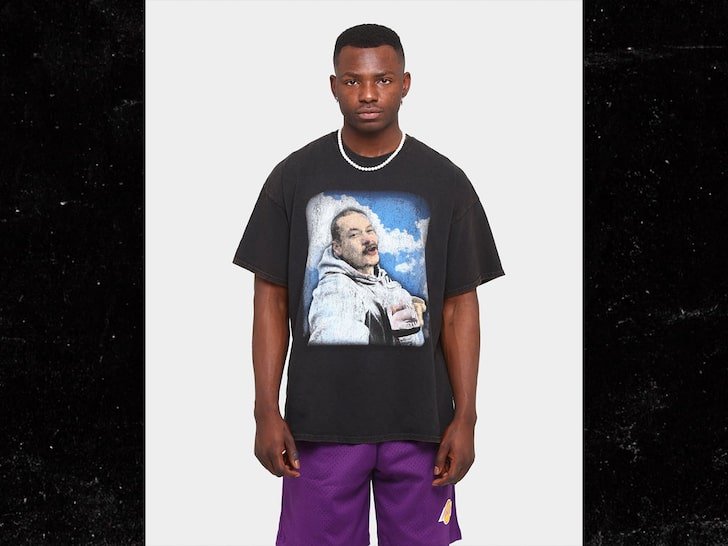 Nathan’s lawyer — yep, he’s got one now — Jeffrey R. Klein of Fisher & Wolfe LLP, fired off a takedown notice, obtained by TMZ. It says Nathan owns the rights to the photograph on the shirt and claims Culture Kings had no right to make money off of it.

As you know … Nathan’s got a merch line of his own, and his personally designed line of Doggface clothing is selling like crazy after launching with UpMerch.com.

You won’t believe what Milkshake singer Kelis looks like now 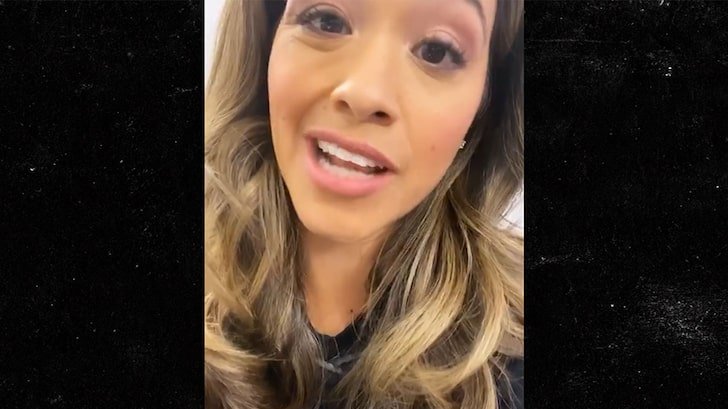 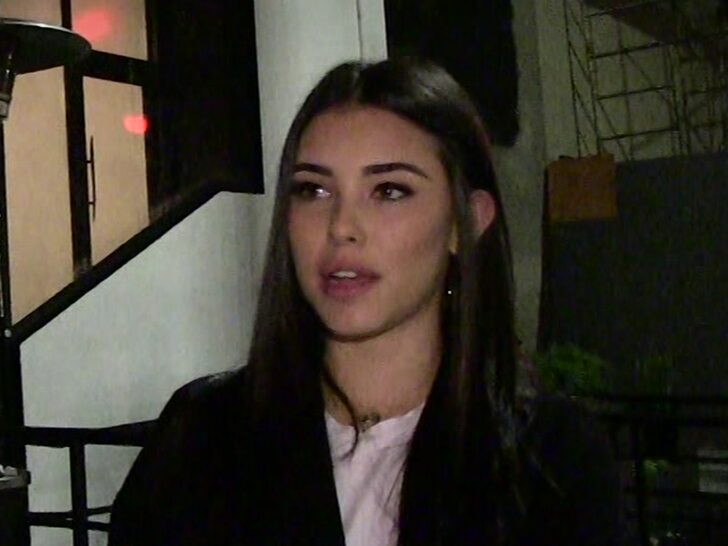