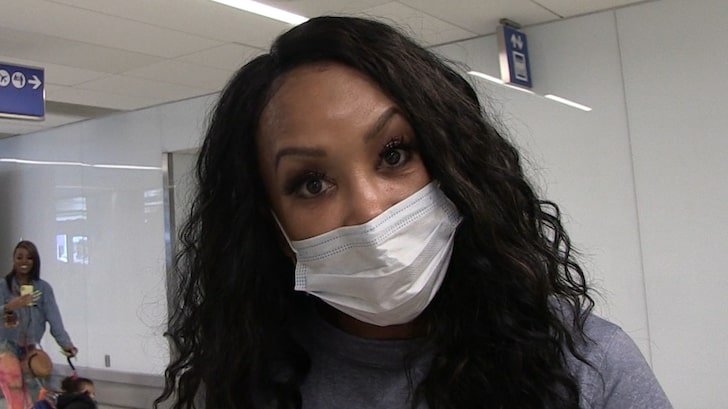 Vivica A. Fox says Joe Biden‘s running circles around Donald Trump when it comes to being a true leader … and he’s not even officially the president-elect yet.

We got Vivica at LAX Thursday and she told our photog she’s liking what she’s seeing and hearing from Biden and Sen. Kamala Harris.

Vivica says it’s refreshing to see Biden acting like a true president by doing his part to help the country remain calm as folks wait on edge for ballots to be counted and a winner declared. 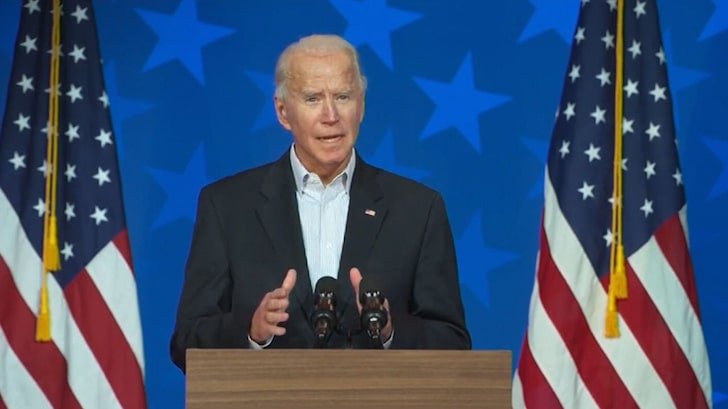 Biden and Harris received briefings on the coronavirus pandemic and economy Thursday while votes were still being tabulated in key states like Arizona, Nevada, Georgia and Pennsylvania, with Biden preaching patience and assuring the public our democracy is still working, albeit slow and steady.

Vivica says it’s a welcome change of pace after 4 years of Trump, who by the way, kept claiming the pandemic would magically disappear after the election. The opposite’s happening — infections are skyrocketing.

Vivica’s sounding presidential herself … she’s got a strong message for anyone still panicking. 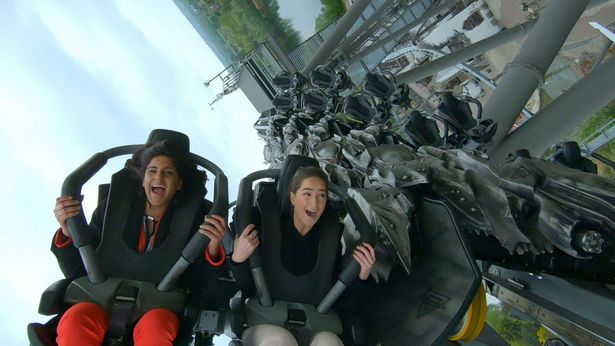