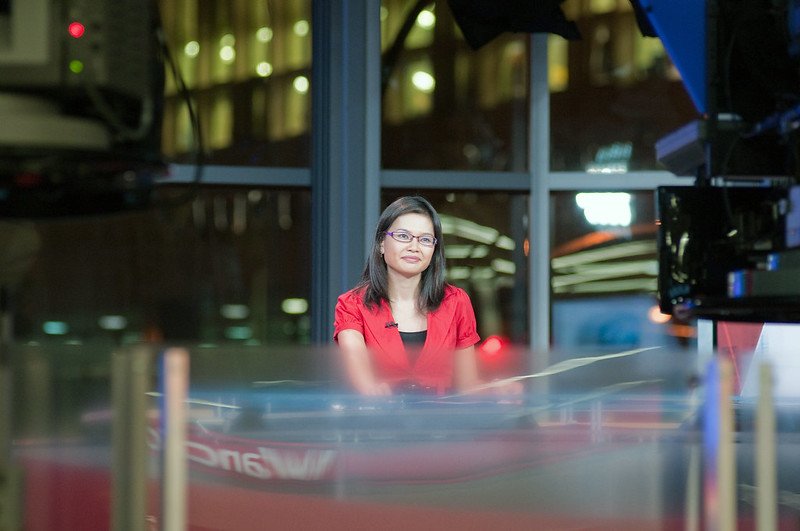 What is often minimized, if not ignored, is the correlation between the lack of trust and the lack of diversity—particularly at the highest levels of the U.S.’s major news media organizations.

With the pending departure of four top editors, three from leading newspapers—Marty Barron of the Washington Post, Norman Pearlstein of the Los Angeles Times, the imminent departure of Dean Baquet from the New York Times and the recently announced departure of ABC News’ James Goldston—four of the U.S.’s most influential positions in the news industry will be vacant. Their replacements will answer a critical question for the future of the industry: Has the news media finally had its social reckoning?

This question comes in a period of crisis for the industry largely attributed to the conversion to digital, loss of ad revenue and other valid reasons, including a serious decline in trust. What is often minimized, if not ignored, is the correlation between the lack of trust and the lack of diversity, particularly at the highest levels of the U.S.’s major news media organizations.

While the industry has experienced some wins when it comes to diversity and gender equity, the numbers have remained nearly unchanged in the last three decades. Most of the progress has come in middle management and on-screen representation, such as the naming of four women to be White House Correspondents for CNN, ABC, CBS and NBC for the first time.

Fewer wins have come at the highest levels of the news media, such as Susan Zirinsky’s appointment in 2019 to CBS’s president of news.

While it is disappointing that in 2021 we are still experiencing “firsts” when it comes to filling the most important rolls in the news media with women, it is even more distressing that fewer rolls are in the hands of women of color, with few exceptions, such as Rashida Jones’s appointment as MSNBC’s new president.

There is countless research about the business imperative of diversity in industries across the board. Journalism is just one of the industries that stubbornly holds on to its lack of diversity and representation. Women of color represent less than 8 percent of U.S. print newsroom staff, 12.6 percent of local TV news staff and roughly 6 percent of local radio staff; of all journalists—leaders and all others—2.62 percent are Black women, according to the Women’s Media Center.

Here at Ms., our team is continuing to report through this global health crisis—doing what we can to keep you informed and up-to-date on some of the most underreported issues of this pandemic. We ask that you consider supporting our work to bring you substantive, unique reporting—we can’t do it without you. Support our independent reporting and truth-telling for as little as $ 5 per month.

In a country with nearly 19 percent of the population identifying as Latinx and close to 14 percent identifying as Black, it is no wonder that news consumers are saying “no thank you” to a product that is largely produced by individuals who do not share their lived experience. They are looking for those stories elsewhere and they are leaving mainstream media behind.

The loss of what these great leaders offer is an opportunity to correct long-standing wrongs. Bringing diverse perspectives to the highest levels of news media will change the culture within newsrooms and will change the perspective being presented to news consumers; one that better and more accurately represents the communities they are covering.

Diversity at the top may go a long way to restore trust in news media and, if you want to look at it from a more self-serving perspective, to improve business and help secure the future of an industry on which our democracy depends.

“Uplifting the Rights of Girls and Women in the U.S. and Around the World”: Biden and Harris Announce New White House Gender Policy Council

Step Up Your Hoodie Game