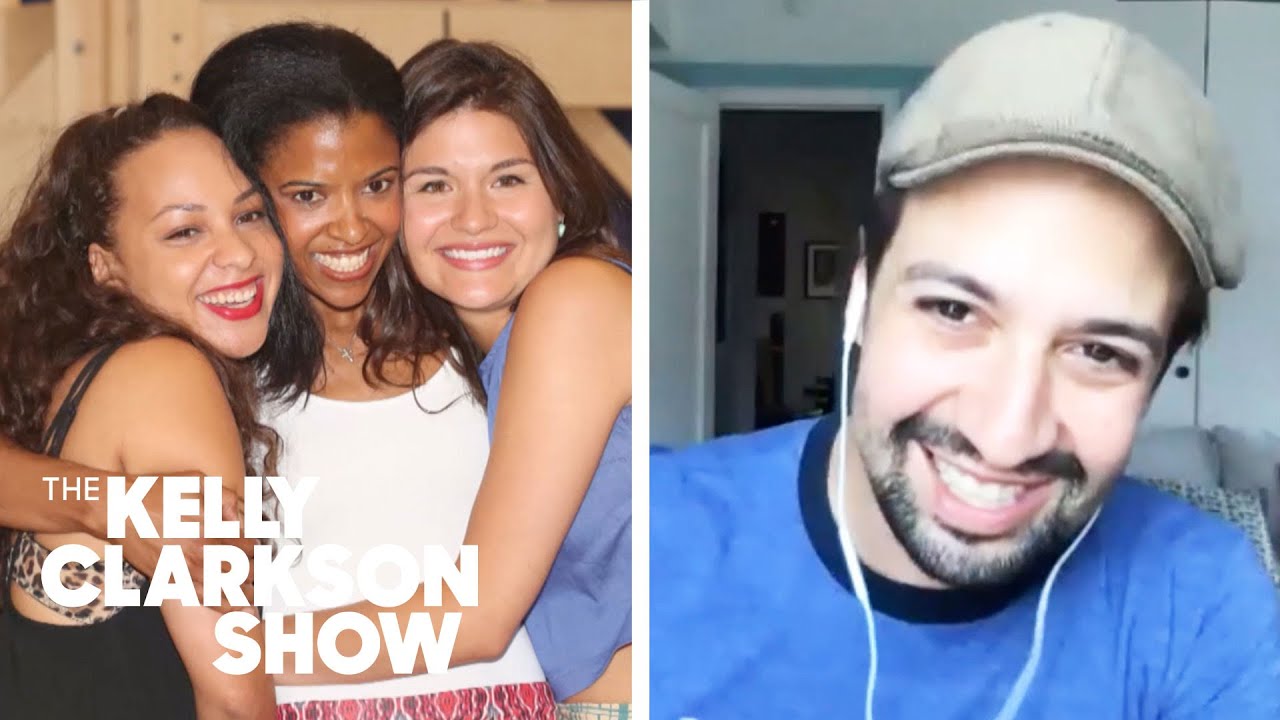 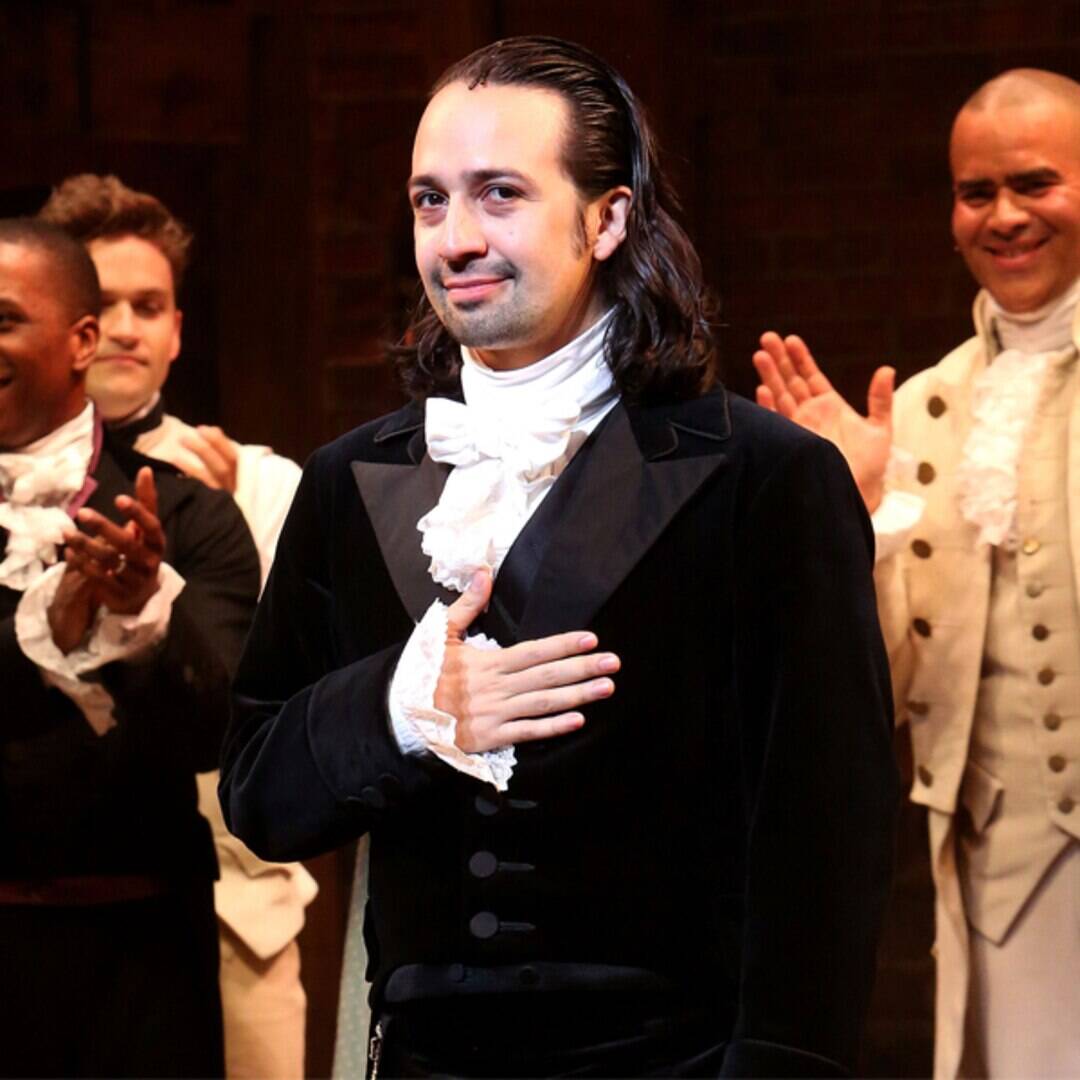 Miranda shared how he stumbled upon Soo when she was doing an immersive performance of Dave Malloy‘s Natasha, Pierre & The Great Comet of 1812 and said, “I remember seeing it and thinking, ‘Oh, she’s a star!'”

He also recalled that when Goldsberry came in for his audition, he initially thought it was going to end up being a waste of time because she had only gotten the material from the casting director the day before and thought, “You can’t learn this in a night, it took me a month to write it.” However, as we know now, she could!

Finally, he recounted that when he heard Cephas Jones sing he realized that she was, “A for real R&B singer…I will buy this album the second it comes out whenever this person opens their mouth.”