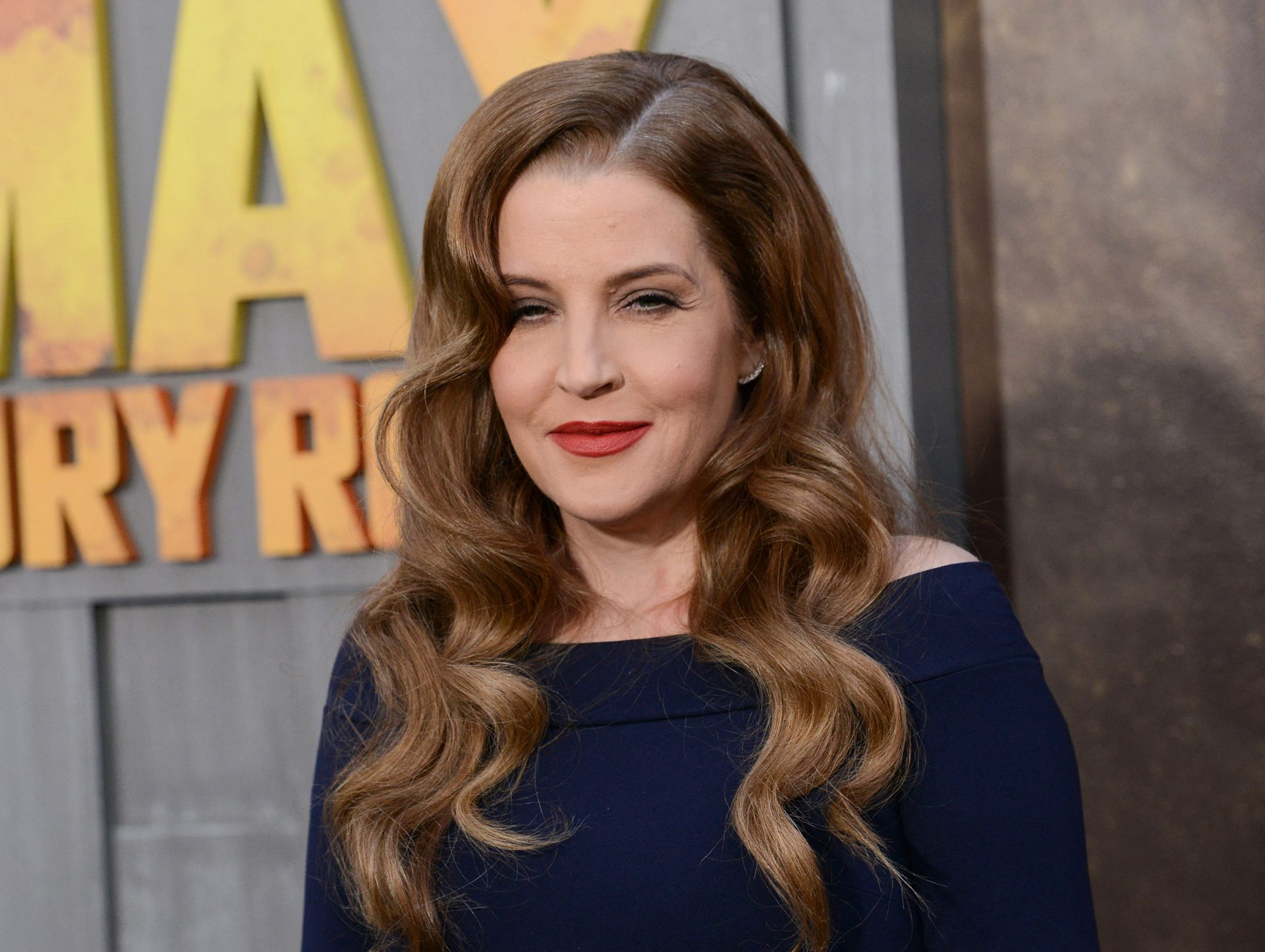 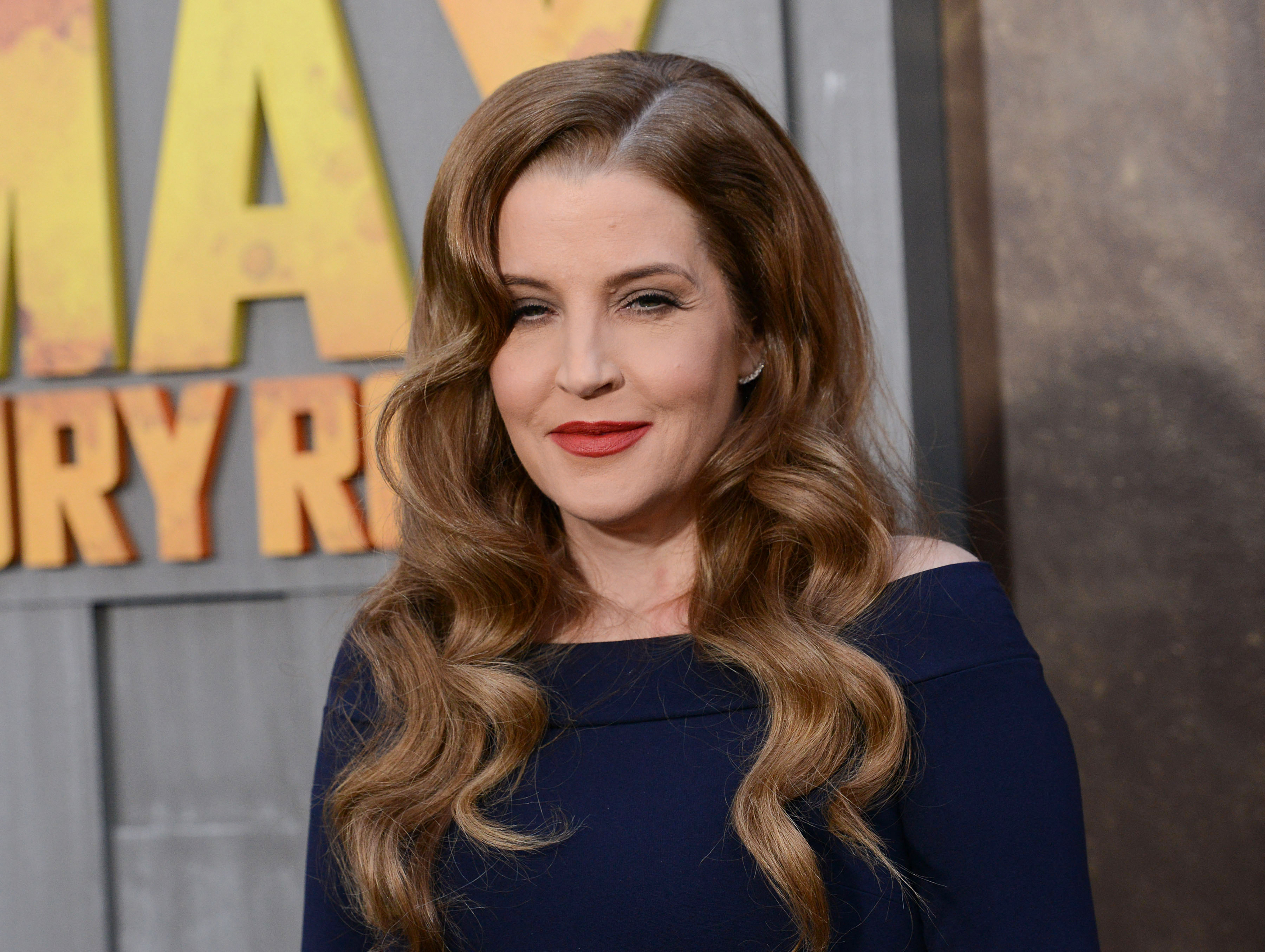 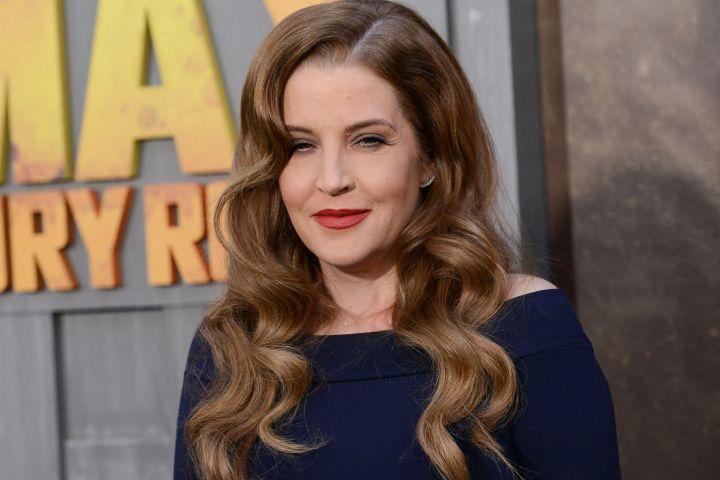 Lisa Marie Presley is being honoured at Graceland, her father Elvis Presley‘s former home. ET is streaming her memorial service Live on Sunday, Jan. 22, at 9 a.m. CT on etonline.com.

In a statement shared Monday, Lisa Marie’s rep told ET that the service was arranged to take place on the front lawn of Graceland at 9 a.m. (7 a.m. ET) on Sunday, at the Presley family estate in Memphis, Tennessee. Following the service, there will be a procession to view Lisa Marie’s final resting place in Meditation Garden. All guests on the north lawn will be able to join the procession following friends and family. Lisa Marie’s public memorial service is also being livestreamed via Graceland’s livestream page.

Her rep shared the Presley family’s gratitude over the support they’ve received in the wake of the 54-year-old’s shocking death. Lisa Marie is survived by her mother, Priscilla Presley, as well as her daughters — 33-year-old Riley Keough and 14-year-old twins Harper and Finley Lockwood.

“Riley, Harper, Finley, and Priscilla are grateful for the support, well-wishes, and outpouring of love honoring their beloved Lisa Marie,” the statement reads.

In lieu of flowers, her family is asking all who wish to send something to do so in the form of a donation to The Elvis Presley Charitable Foundation, which offers support to various charitable organizations, especially focusing on arts, education, and children’s programs in the Memphis and Whitehaven area.

The announcement came after ET learned Friday that Lisa Marie will be laid to rest at Graceland alongside her father and other family members.

In addition to Elvis, his parents, Vernon and Gladys, and his grandmother, Minnie Mae, are all buried at Graceland, as is Lisa Marie’s son, Benjamin Keough, who died in July 2020. There is also a smaller memorial stone for Elvis’ twin brother, Jessie, who died at birth.

Lisa Marie was rushed to the hospital on Jan. 12 after going into full cardiac arrest at her home in Calabasas, California. Responders performed CPR before transporting her to the hospital. Shortly thereafter, Lisa Marie died.

“Priscilla Presley and the Presley family are shocked and devastated by the tragic death of their beloved Lisa Marie,” a rep for the family confirmed to ET. “They are profoundly grateful for the support, love and prayers of everyone, and ask for privacy during this very difficult time.” 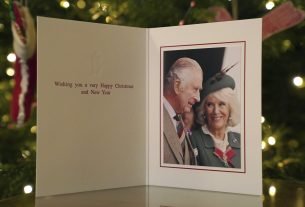 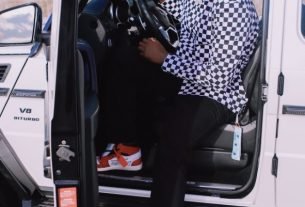 Juceno is here to stay as an American fashion Mogul 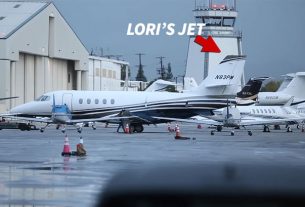