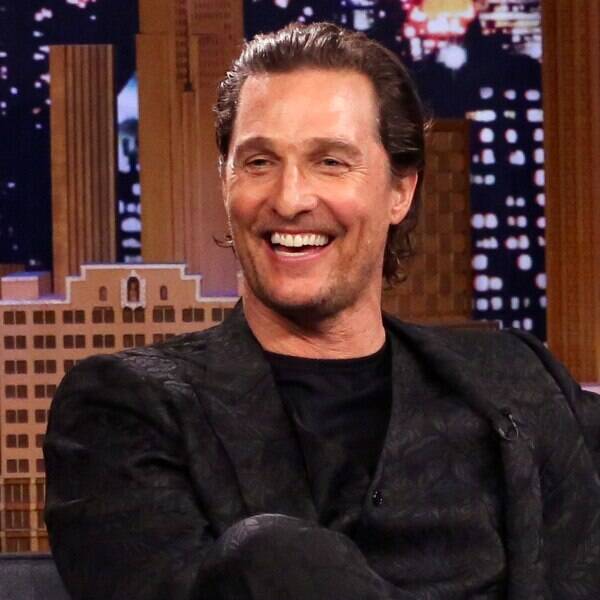 Ever wondered what one actor’s iconic lines would sound like coming from somebody else?

More specifically, have you wondered what one of Hugh Grant‘s iconic lines from Love Actually would sound like coming out of Matthew McConaughey‘s mouth? It’s safe to say that the two have completely different styles, have taken on completely different acting roles and well, to point out the obvious, one has a southern accent and the other a heavy British one.

So, imagine that. On Friday, Jan. 18, the two actors made an appearance on The Tonight Show Starring Jimmy Fallon to chat bout finally getting to know each other while promoting their latest film The Gentlemen, which also stars Charlie Hunnam, Henry Goulding, Michelle Dockeryand Colin Farrell.

Toward the end of the interview, Jimmy Fallon told the two actors that he thought “it would be kind of fun” if they each respectively read a famous line from each other’s most iconic acting roles.

Up first, McConaughey read a line of Grant’s from Love Actually, “Who do you have to screw around here to get a cup of tea and a chocolate biscuit?”

While McConaughey initially read the line in a British accent, he then repeated the famous Love Actually line in his normal voice, which of course, made that much more legendary.

Last year, while promoting his new film, Grant also admitted that his character’s dance number in Love Actually was his least favorite day on set.

To refresh your memory, the dance number he’s referring to is when he delivers a memorable impromptu dance to The Pointer Sister‘s song “Jump (For My Love),” which takes place throughout the corridors of 10 Downing Street.

“That’s going to be excruciating,” the star remembered thinking after learning about the scene. “And it has to be the most excruciating scene ever committed to celluloid.”

He added, “I certainly dreaded filming it and [writer-director] Richard [Curtis] kept saying as the weeks went by…he said, ‘Don’t you think we better rehearse the dancing scene?’ And I said, ‘Well, yeah, yeah, I gotta learn some lines. You know, my ankle hurts today.’ So, it was never rehearsed.”

The Gentlemen premieres on Jan. 24. 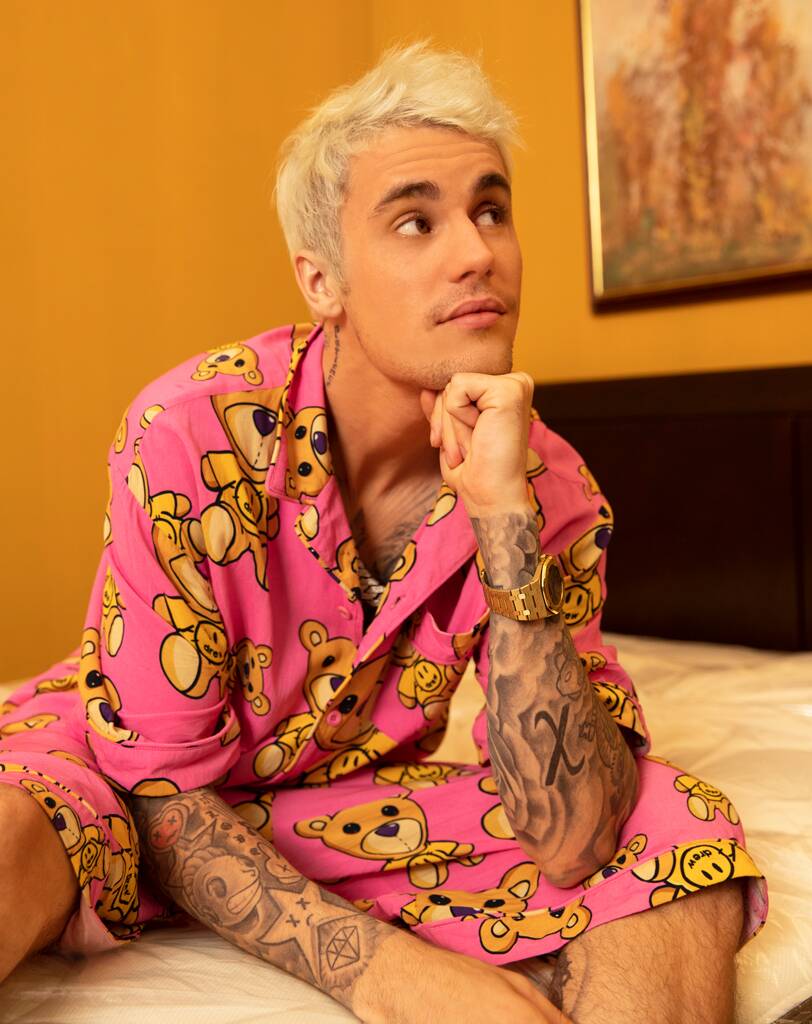