The former Big Brother host announced the shock news that she was splitting from her husband of 17 years, Matthew Robertson, 49, in November last year.

And Davina McCall has now revealed she’s on the hunt for love again following her divorce.

But she’s not just looking for any kind of man, as the yummy-mummy-of-three will only settle for her soulmate after experiencing quite the turbulent love life in the past.

The 51-year-old lifted the lid on her love life to TV host Matt Johnson and life coach Ben Bidwell on The Naked Professors podcast series.

She added: “It used to be “What’s for dinner darling?” And I’d go “I’ve got your slippers at the door”.

ON THE HUNT: Davina revealed she’s looking for love again after splitting from her ex husband (Pic: GETTY )

MOVING ON: Davina is ready to find her “soulmate” a year after splitting from her ex husband (Pic: GETTY)

“It’s not like that anymore, we are in a massive time of change. It’s like “this is how you can be a man, and find your way as a man and stand next to a woman and support her and she will support you”.”

The Long Lost Family star had been married to her former Pet Rescue host husband since 2000.

However, Davina also admitted she never believed in finding a soulmate to share her life with until recently and credited her best friend for helping her through the months following her split from her ex.

BAD BOYS: Davina candidly revealed she had a turbulent time in relationships in the past (Pic: GETTY)

The bombshell revealed she often fallen for “bad boys” in her younger days but now believes that there’s someone for everyone.

“I’ve always been slightly like, “I don’t believe in soulmates”. But I’ve met some couples recently and just thought, “I think you are soulmates””, she told the show.

“The soulmate thing happens when the cogs fit. The really important thing is that you keep talking, so if there is something niggling you, just talk about it because these little, it’s the little things that grow into big things. Without love, that is so hard”, she added. 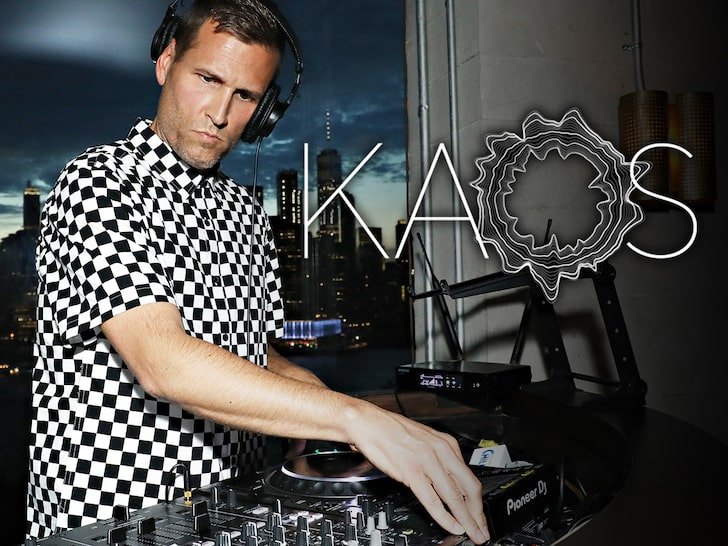