In the words of Selena Gomez, “Are you ready to feel inspired?”

In the spring, celebs flocked to WE Day California for a day full of fun, crazy-cool performances from top artists and, most importantly, to applaud the students and educators who have made an impact in their local and global communities.

“I am so inspired by the people who are celebrated in this year’s show for making an impact in their communities and beyond,” host of this year’s event, Neil Patrick Harris, said in a statement shared with E! News. “As a dad of two young children, I want my kids to grow up in a kinder, more compassionate world, and people like them are making that possible.”

He continued, “The WE organization empowers each of us to make a positive difference—teaching us compassion, inclusion, and to be proud of what makes us each unique. I’m proud to have played a small part in that movement.”

“Each and every one of us has the power to make positive, lasting change in the world, and when we think and act together, there is limitless potential to the impact we can make,” WE Day co-founder, Craig Kielburger expressed.

While the star-studded event, which took place at The Forum in Los Angeles, is scheduled to air next month, fans of the organization can watch the first broadcast trailer above! From the “I Can’t Get Enough” singer to Joe Jonasto Natalie Portman to Chance The Rapper and more, it was a day to remember.

“Are you ready to feel inspired,” the 26-year-old singer asks the crowd in the short video clip.

In late April, E! News chatted with the brunette beauty at WE Day California, who stepped out on the red carpet for the first time in over a year. “I’ve known this organization for over six years,” she said. “I know the people behind it and how much effort they put into encouraging kids to do something.”

During the ceremony, The Dead Don’t Die actress told the audience, “It’s the best day of the year, it’s WE Day.” She told the crowd they “earned” their spot there because of “their service to make their communities safer, greener and more inclusive.”

You can watch the WE Day special on ABC on Aug. 9 at 8 p.m. ET. It was made possible by title partner The Allstate Foundation, and by presenting partners Walgreens and Microsoft. 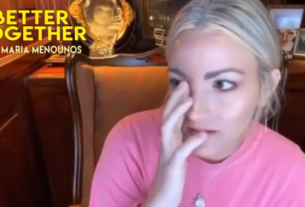 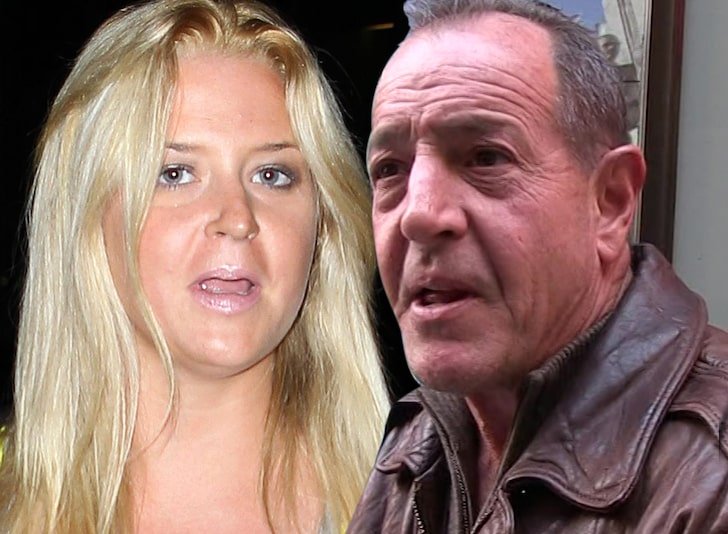