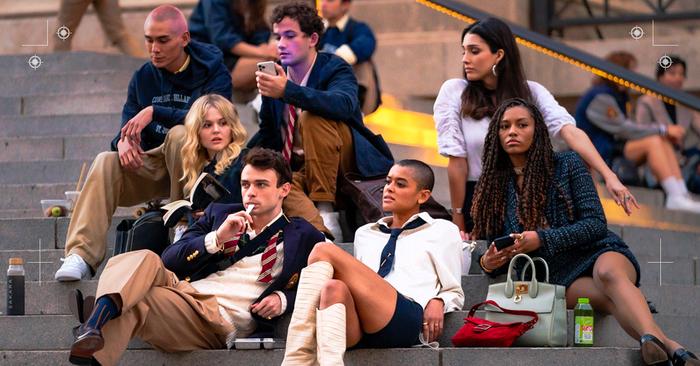 Do you have two truths and a lie to share?

Oh my goodness, um, two truths and a lie? Let’s see. The first one is I ran away to Vegas and got married at 20 years old.

That’s a pretty good way to kick off!

I didn’t move out of my parents’ house until I was 19, and I’ve only ever gone to two countries outside of the U.S.

I’m going to have to go with you moved out earlier than 19 just because I’m thinking about your modeling career. But that’s all I have to go on.

Well, I actually moved out at 19 and then immediately started modeling. So you got it wrong. The lie is that I’ve only been to two countries outside the U.S.

Ah, okay. I should have gotten that because I know you’ve already been to Mexico at least. So this mysterious Las Vegas wedding?

That was a truth! That was it. I’m wild. I’m a romantic. What can I say? That quickly lead to divorce, though. But we’re still good friends, so it makes for a good story.

Yeah, it’s a good story, and it’s always something to pull out of your hat for last-minute two truths and a lie.

It never fails me. I’m gonna have to come up with a new one, though, because I’ve been recycling for a while. 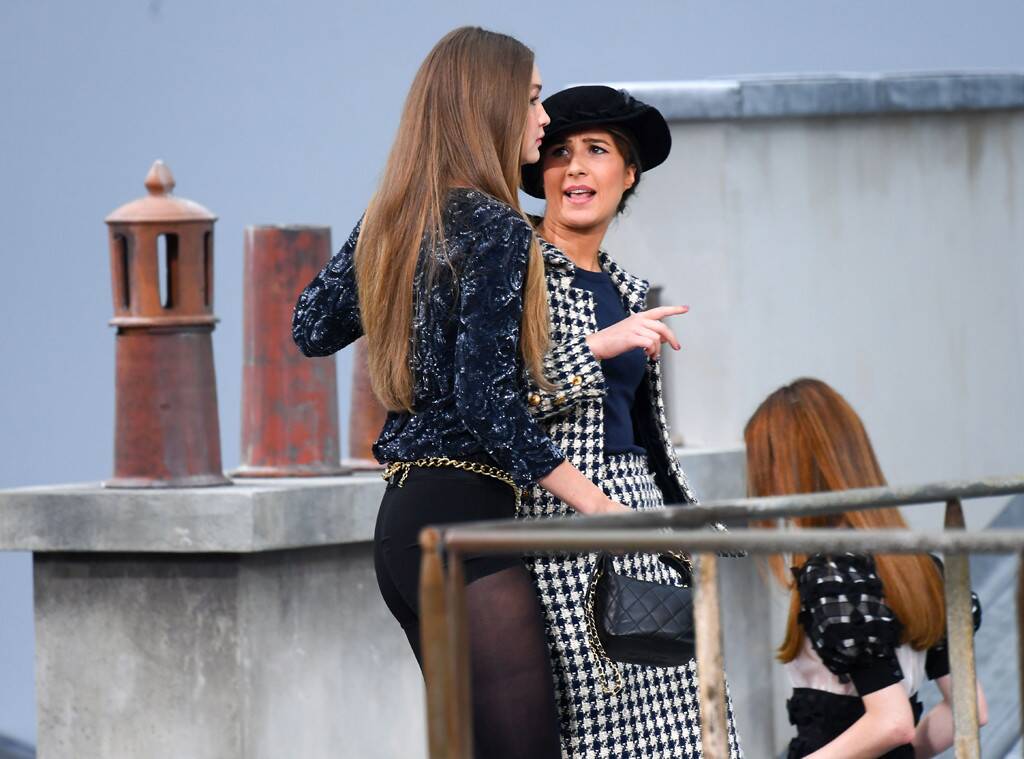 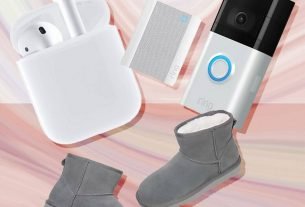