The Rock, 46, stars alongside the Luther hunk in the next movie in the money-spinning Fast And Furious franchise.

And Dwayne has insisted he will not be intimidated by the prospect of appearing on screen alongside another of Hollywood’s best known sex symbols.

He quipped: “You got to embrace the sexiness. I am the sexiest man alive – it just is not a competition.”

Dwayne and Idris, 45, will appear in Fast And Furious spin-off Hobbs And Shaw, in which Idris plays a villain.

TEAM-UP: Idris and The Rock are teaming up for a Fast & the Furious spin-off

The Rock, who switched from professional wrestling to the movie business in 2002, said his 16-year-old daughter Simone wants to follow in his footsteps and make a name for herself in the ring.

Dwayne, who also has daughters Jasmine, two, and two-monthold Tiana, said: “Simone is working so hard and her work has already started. She wants to be a WWE wrestler. I love that idea.”

Hobbs And Shaw will see The Rock’s US agent Luke Hobbs team up with Deckard Shaw (played by Jason Statham), who was the main villain in Furious 7.

He then teamed up with the good guys for last year’s Fast & Furious 8 (known as The Fate of the Furious in the USA). 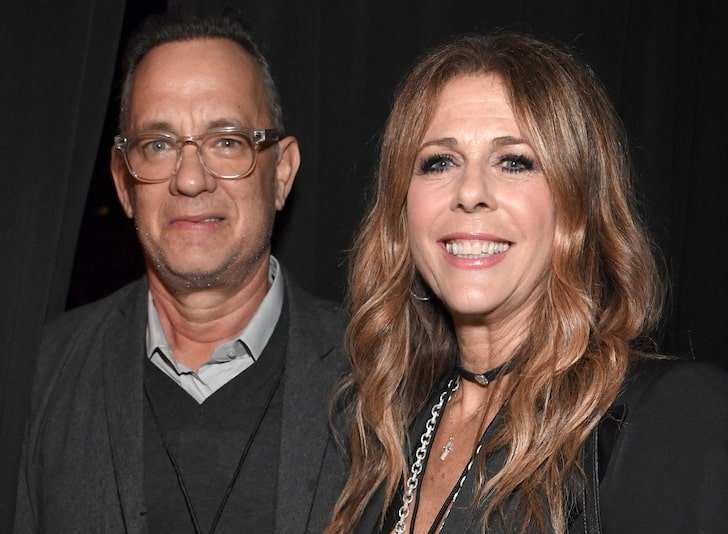 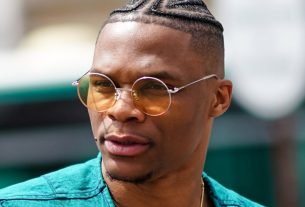 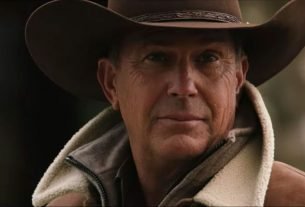