If there’s one golden wedding guest rule, it’s to never upstage the bride.

Wearing white to someone else’s nuptials is a big no-no, but there are plenty more fashion mistakes you can make.

A bridesmaid was criticised for picking a very racy frock for her sister’s wedding.

So what do you make of the outfit choice?

In a Facebook post, a bride complained about what her sister planned on wearing to her big day.

In promotional pictures of the garment, a model wears a pair of high waisted black knickers to protect her modesty.

Her legs and torso are almost completely exposed, although the frock’s floral appliqués do provide a bit of coverage.

Unsurprisingly, the bride-to-be wasn’t impressed with her sister’s choice of gown.

She told Facebook: “My wedding is in eight days and I told my little sister in January to get a navy dress with flowers on it.

“She told me today she hasn’t ordered a dress yet but she liked this.

“I said that’s not appropriate for my wedding, especially as a bridesmaid, so if this is your hint you don’t want to be a bridesmaid just say so.

“She has stepped out of being my bridesmaid and she still thinks she gets to do all the bridesmaid fun wth me and bachelorette fun… sorry nope!”

The post has attracted a lot of attention, racking up 303 likes and hundreds of comments in recent days.

AISLE BE DAMNED: The bride said her sister had since given up her bridesmaids duties (Pic: FACEBOOK)

Many agreed the dress isn’t wedding appropriate – with some even comparing it to lingerie.

One commenter remarked: “This belongs in a bedroom.

“If you showed up to my wedding in neglige, you’d be asked to go back to your home and get a good night’s sleep.”

Another said: “Seems more like lingerie and an important occasion dress.”

Another added: “Anyone who would wear this dress to a wedding is just trying to show up the bride and be trashy.”

While the majority of Facebook user tore into the bride’s sister, some said they liked her dress choice.

One responder remarked: “Okay, but I wanna get that dress.

Another said: “I mean, she can wear a slip dress under it and it would be fine.” 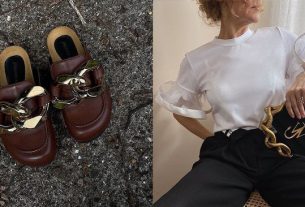 If There’s One Accessory Trend You Try This Winter, Make It This One 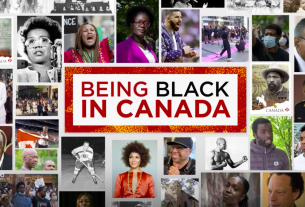