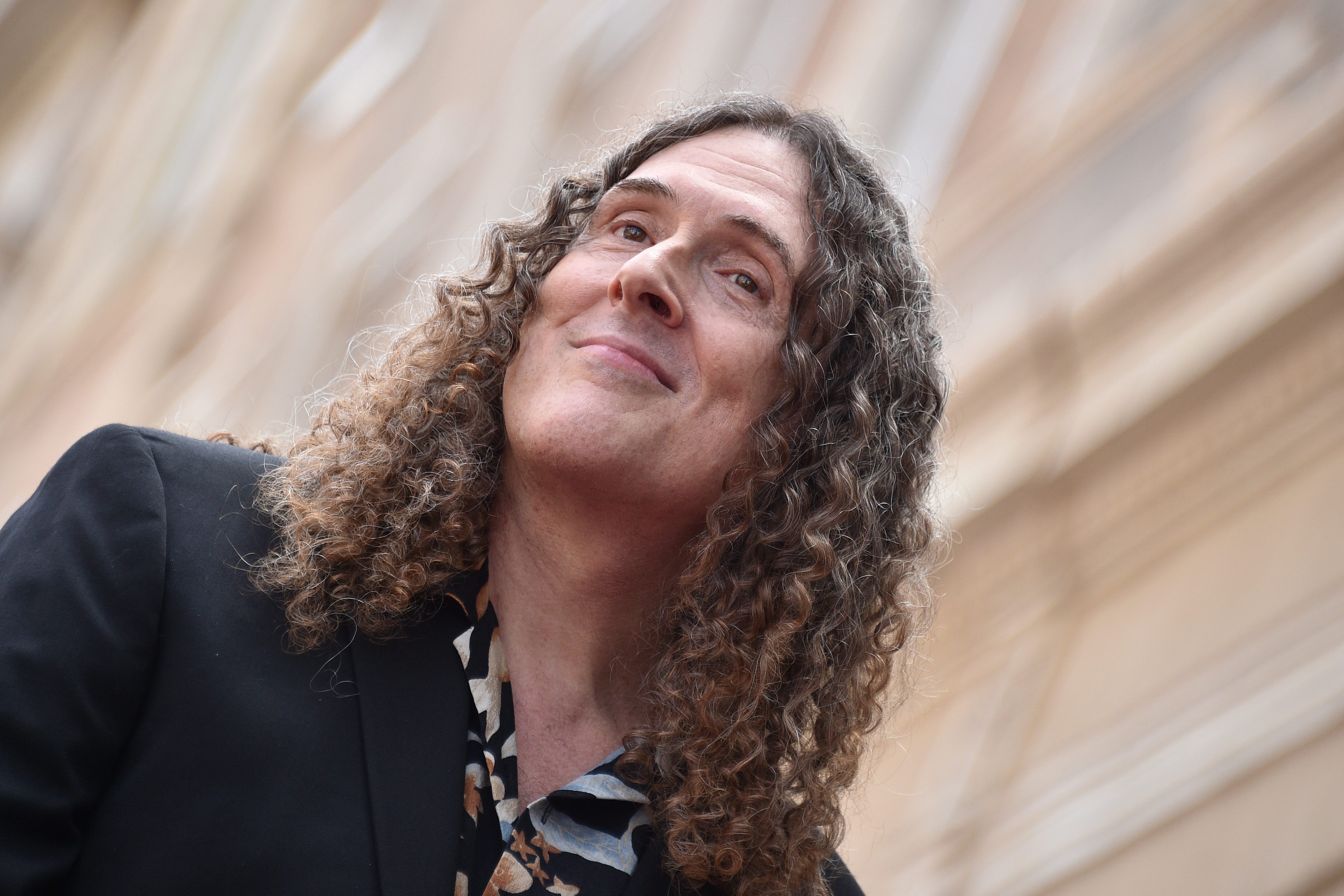 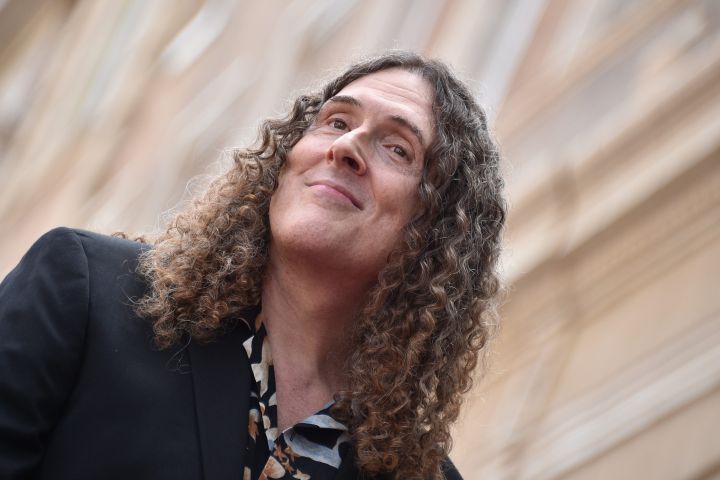 By Brent Furdyk. 34 mins ago

“Weird Al” Yankovic is responding after being name-checked in the new season of “Stranger Things”.

One of the new episodes that debuted on Friday features a scene in which Dustin (Gaten Matarazzo) and Mike (Finn Wolfhard) are having lunch together in the school cafeteria when they’re joined by Eddie Munson (Joseph Quinn), leader of the Hellfire Club .

“I knew it the moment I saw you. You sat at that table right over there looking like two little lost sheep,” Eddie tells the boys, then addresses Dustin directly.

“You were wearing a Weird Al t-shirt,” he added, “which I thought was brave.”

Yankovic took to Twitter to offer a brief reply.

“#Brave #StrangerThings,” he tweeted, accompanying a clip of the scene. 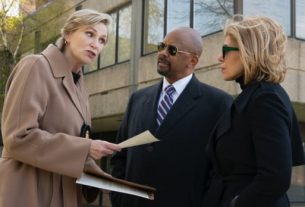 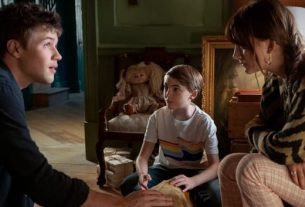 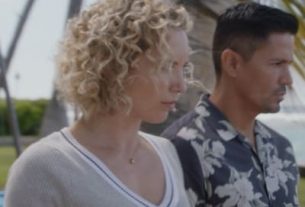 Magnum P.I. Season 4 Episode 4 Review: Those We Leave Behind