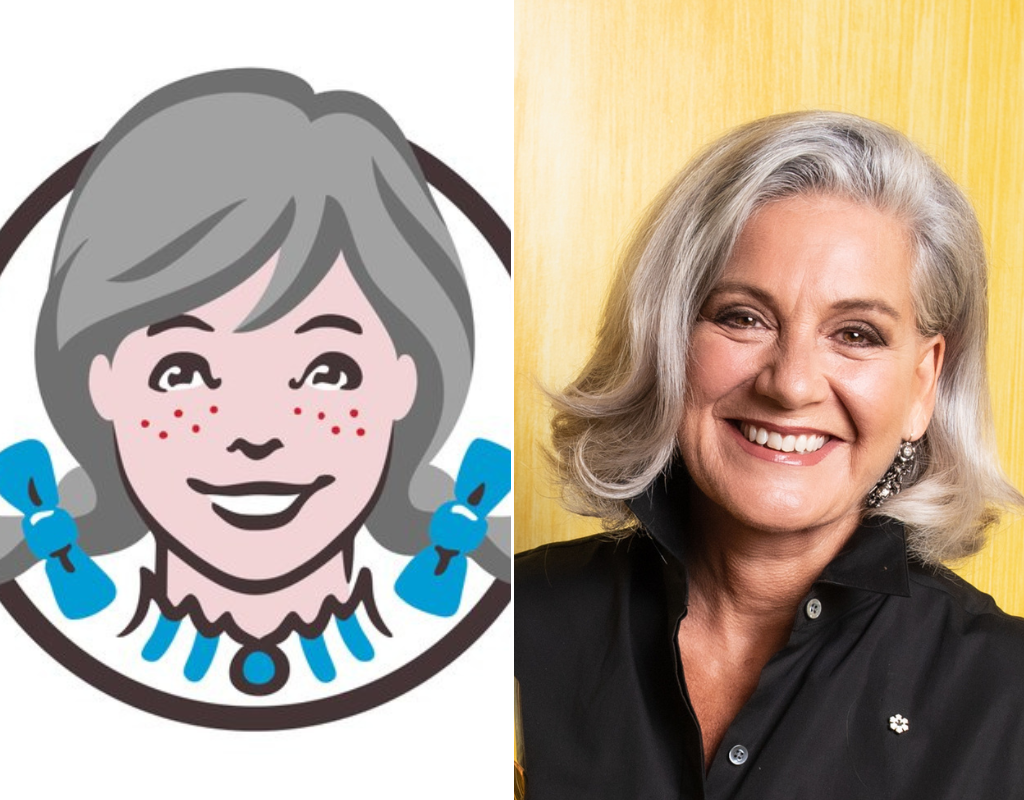 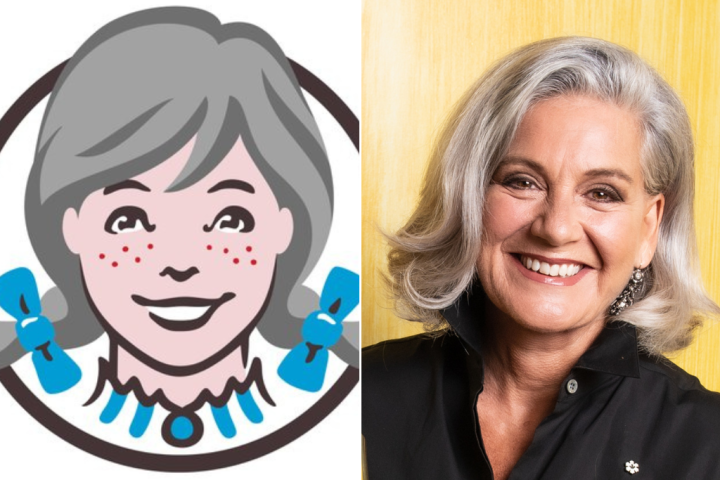 Canadian brands are showing their support for those who decide to embrace their grey hair, and this time it’s fast food giant Wendy’s that’s stepping into the natural aging arena.

Because a ⭐️ is a ⭐️ regardless of hair colour. #LisaLaFlamme #NewProfilePic pic.twitter.com/g7i7kqwYrw

“Because a ⭐️ is a ⭐️ regardless of hair colour,” they wrote, using the hashtags #LisaLaflamme and #NewProfilePic.

Wendy’s Canada is the latest brand to back former CTV News anchor Lisa LaFlamme, who made headlines last week after she shared that she had been unceremoniously let go by Bell Media.

In a video posted to social media, LaFlamme says she was “blindsided” as Bell Media ended her contract at CTV National News after 35 years, a “business decision” it says will move the chief news anchor role in “a different direction.”

In the video, LaFlamme said she was “shocked and saddened by Bell Media’s decision,” which cuts her ties to the network after 35 years.

Her firing received blowback from viewers and media observers who felt LaFlamme should have had a proper sign-off and career retrospective after 35 years with the company.

An internal CTV memo, acquired by The Canadian Press, later said that LaFlamme chose to forgo a “proper on-air send-off.”

The dismissal also raised questions about whether sexism and ageism played a role in the shakeup, especially after the Globe and Mail reported that Michael Melling, a senior executive at CTV News, had “asked who had approved the decision to ‘let Lisa’s hair go grey.’”

(LaFlamme herself never mentioned her hair colour in her sendoff.)

Dove Canada appears to have been the first brand to capitalize on the Bell Media backlash. Earlier this week, they launched a campaign urging people to change their profile pics to greyscale in support of those who choose to embrace their greying hair.

Age is beautiful. Women should be able to do it on their own terms, without any consequences 👩🏼‍🦳👩🏾‍🦳Dove is donating $100,000 to Catalyst, a Canadian organization helping build inclusive workplaces for all women. Go grey with us, turn your profile picture greyscale and #KeepTheGrey pic.twitter.com/SW5X93r4Qj

While the beauty brand didn’t explicitly mention LaFlamme’s name, the timing was after her firing. Dove announced it would donate $100,000 to Catalyst, a Canadian organization dedicated to building inclusive workplaces.

Thank you @DoveCanada for the generous donation. Catalyst Canada (as well as our entire global organization) believes women, and everyone, should be able to be their authentic selves at work. Thank you for supporting our work! https://t.co/nCAHINHIaR

So far, response to both campaigns has been mostly positive.

“This is the best response to another Canadian company’s self-inflicted PR disaster I have ever seen,” tweeted communications professional Catherine Clark in Ottawa in reaction to Dove.

Oh boy @DoveCanada – this is the best response to another Canadian company’s self-inflicted PR disaster I have ever seen 😄 👊🏻 https://t.co/CXkwa4OgTQ

“I don’t care that it’s a marketing campaign,” wrote Twitter user Robyn Brady, alongside a photo of her naturally grey hair. “Women have every right to age naturally and gracefully without fear of losing their livelihood.”

I don’t care that it’s a marketing campaign. I gave in to the grey over three years ago. #keepthegrey Women have every right to age naturally and gracefully without fear of losing their livelihood. @DoveCanada https://t.co/5rUaWsK72u pic.twitter.com/DKmpAEYM7d

Props for Wendy’s bold take began popping up shortly after their tweet was shared Thursday morning, too.

Bell Media and Melling have yet to publicly comment on the reports that ageism or sexism may have had a role in LaFlamme’s departure.

Bell Media says it has launched an internal workplace review into LaFlamme’s departure, saying it “regrets” the way the situation was handled, as it “may have left viewers with the wrong impression” that her career wasn’t valued.

— With files from The Canadian Press 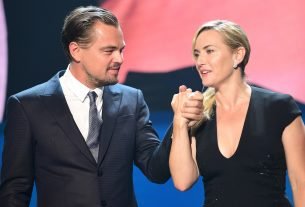 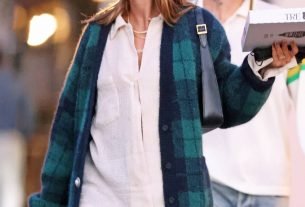 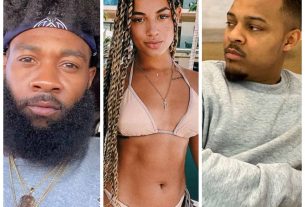