Zoe got to join Kevin on his quest for family history, and now she’s about to get her turn.

This Is Us’ newest series regular will get some extra backstory in the upcoming episode centered on her cousin, Beth, Melanie Liburd told E! News at NBC’s midseason junket.

“We actually learn a lot about Zoe in Beth’s episode as well, because Beth and Zoe grew up together,” Liburd says. “That’s a really exciting episode.”

“What’s so fun about this episode is just the relationship that they have growing up and the relationships that Zoe has with Beth’s mom and how Beth behaves with her mom, which is fascinating,” she says. “There’s some funny moments.”

Beth’s mom is played by none other than Phylicia Rashad, which Liburd was very excited about.

“I grew up watching her on television so it was a dream to work with her,” she says.

The part of Zoe’s backstory that we’ve gotten so far was the devastating reveal that she was molested by her father, and Liburd says she did a lot of reading and research and even spoke to some people who had been through that before she took on that aspect of her character. She says fans have been really responsive to that storyline.

“I’ve had fans say, well thank you so much for telling that story, that happened to me and you just think, oh my goodness,” Liburd says. “So if I can help in any way, any comments that can help me, that’s great too.”

Hit play above to hear more from Liburd about taking on the role of Zoe!

This Is Us airs Tuesdays at 9 p.m. on NBC, returning Tuesday, February 5. 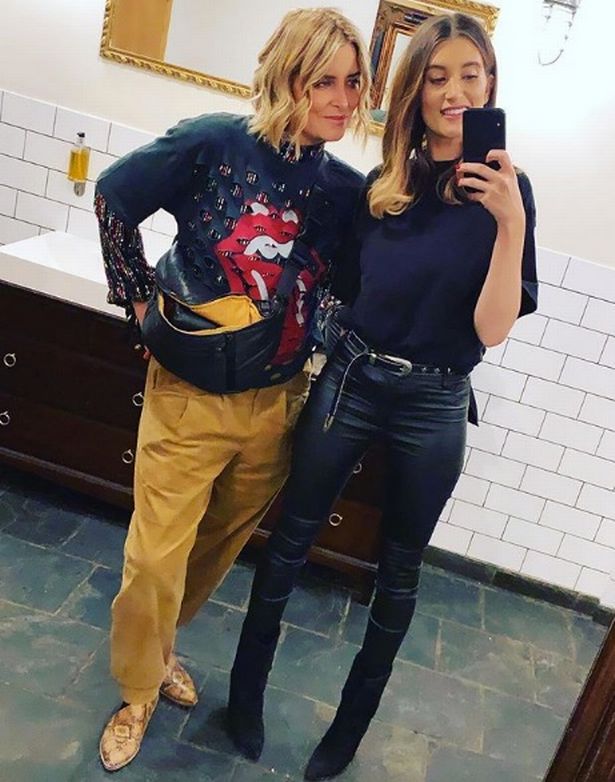