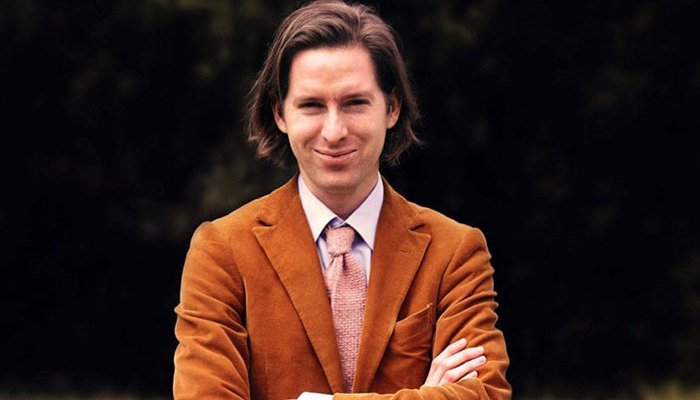 Critically acclaimed filmmaker Wes Anderson is slated to begin filming his new movie in Spain starting this September. Wes Anderson movies may be an acquired taste for some movie-goers but there’s no doubt the highly praised filmmaker has created some of the most original movies of the past two decades. His latest film is to begin shooting in Spain this September but the film is not about Spain according to Oscar-winning actress Tilda Swinton who will be starring in the movie. This film originally was originally planned to be shot in Rome, as reported by Variety.

Anderson is not revealing details about the new project yet. His previous film, The French Dispatch, was delayed due to the pandemic. However, that movie will be premiering in competition at the Cannes Film Festival next week. It was shot in France and has the filmmaker’s fans in great anticipation. That film will hit theaters on October 22nd and is being released by Searchlight Pictures. It is said to be about journalism and has a cast that includes Swinton, herself, Anderson regular Bill Murray, Timothee Chalamet, Benicio Del Toro, Elisabeth Moss, another Anderson regular Owen Wilson and recent Oscar winner for Nomadland, Frances McDormand.

Anderson’s earlier films have had an interesting response from movie-goers. His 2001 star-studded comedy The Royal Tenenbaums and 2004’s The Life Aquatic with Steve Zissou received CinemaScore grades of “C-” and “D,” respectively, despite being critically acclaimed.  CinemaScore grades for the director’s later films such as Moonrise Kingdom from 2012 or The Grand Budapest Hotel from 2014 were not reported but it’s hard to find anyone who did not like those critically applauded films. The Grand Budapest Hotel took home several Oscars, including those for Best Production Design and Best Original Score, in 2015.

Wes Anderson movies attract big name movie stars to them thanks to their clever originality and quirky, offbeat characters. Wes Anderson came on to the Hollywood scene with his much loved 1999 film, Rushmore. and hails from Houston, Texas. His first indie film was the also much adored Bottle Rocket from 1996. He has also done interesting recent films that have appealed to younger audiences: Fantastic Mr. Fox and Isle of Dogs. Anderson is one of the most unique filmmakers working today.

While not too much is known about Anderson’s upcoming project, sets that look like a desert landscape have went up. Is the film a Western? We don’t know, yet, but knowing Anderson, I’m sure the great filmmaker has some clever originality up his sleeve. More will be revealed in the future as details are made known to the public.

Leave your thoughts on Wes Anderson’s Latest Film To Begin Shooting in September below in the comments section. Readers seeking to support this type of content can visit our Patreon Page and become one of FilmBook’s patrons. Readers seeking more movie news can visit our Movie News Page, our Movie News Twitter Page, and our Movie News Facebook Page. Want up-to-the-minute notifications? FilmBook staff members publish articles by Email, Twitter, Facebook, Instagram, Tumblr, Pinterest, and Flipboard. This news was brought to our attention by Variety.

Meghan Trainor and Daryl Sabara Down For ‘Spy Kids’ Reboot 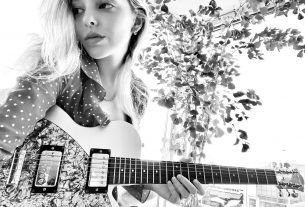 CelebMix Interview | “I try not to say exactly what it is about just because I want whoever listens to the music to create their own vision,” Indya Love on ‘Good Morning’ 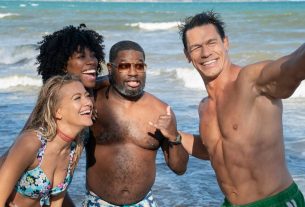