The London-born star, who predominantly resides in the US, partied it up last night as she took to the stage to perform at a 4th July celebration.

Surrounded by hundreds of people in swimwear, Charli walked on stage in a luminescent yellow top.

Luckily for the star, she was able to keep the atmosphere buzzing – despite a resurfaced video of Charli berating an audience in Germany in 2014 going viral.

The star started getting angry with the crowd who were seemingly uninterested, yelling at them: “What the f**k? I thought this f*****g song was big in Germany?”

Happy to laugh at herself, the 25-year-old has been joining in with those who were mimicking her.

After hitting the stage in LA, Charli shared a post to Instagram saying: “Happy 4th. Love you.”

Hundreds of her fans flew in to comment on the snap, with one gushing: “Yes sister, we love a neon Queen!”

BREAK THE RULES: Charli was on stage in LA for her celebrations

While another chirped: “Yes Charli, Queen of pop.”

Whereas other fans simply replied to her caption, with: “Love you too.”

Showing her support for Independence Day, Charli embraced her love of US culture for the event.

Only days before, the singer was in an American pub to watch the England match – and held a wild celebration when the team won.

USA: Charli has been showing support for the US days after World Cup celebrations

Screaming and banging on the table, Charli showed her excitement for her home country, despite being thousands of miles away.

After finally releasing her hotly anticipated song, No Angel, Pitchfork named it their Best New Track.

Charli changed her music style in 2017 after admitting that she wants to make pure pop.

REPUTATION: Charli XCX has been touring with Taylor Swift and Camila Cabello

Instead of making an album, the star released two mixtapes that won her new fans and excited old ones.

After getting a taste of fame with her well-known track with Icona Pop I Love It, the star truly started to get noticed after featuring on Iggy Azalea’s Fancy, where she wrote and sang the chorus.

Kendrick Lamar's the Center of Attention at Pulitzer Prize Luncheon 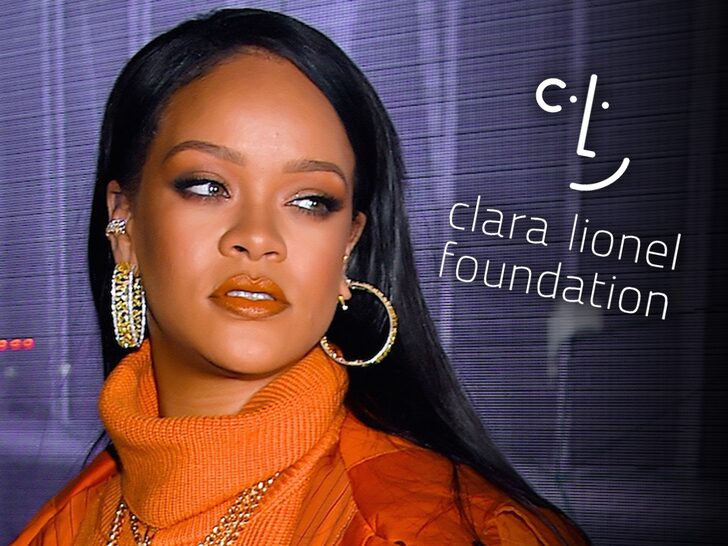