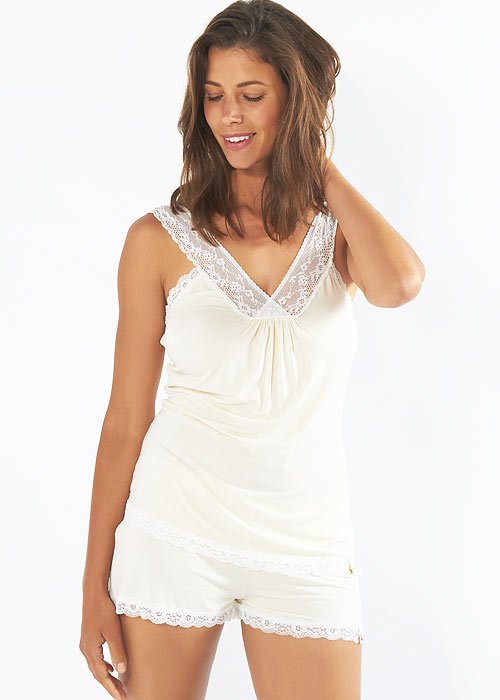 Mimi Holliday is one of the fascinating new names in the world of lingerie. They are a young designer based right here in the UK. Honestly, they have really impressed us with their stunning range. Nut what is Mimi Holliday really all about? Who are they exactly? What has gotten so many people so excited about their gorgeous designs? Let’s take a look at the origins, history, and beauty of the range, and find out just why it is so amazing.

The History Of Mimi Holliday

Mimi Holliday Lingerie is among the most gorgeous and most loved new designers we have here at UK Lingerie. And when we say new, we don’t just mean new to us. This designer only began producing their stunning collection in 2001, an independent fashion house founded by Damaris Evans. Ms Evans began in her own home designing lingerie. With just a small pot of savings coming in at around five thousand pounds, she launched her fashion house. Since the turn of the millennium, that name has increased in fame. Now it is now one of Britain’s most well known from the indie fashion scene. Mimi Holliday has Ms Evans’ immense experience and expertise behind it, and with her recognition as a designer growing, so too has Mimi Holliday’s.

In the twenty years or so that they have been producing lingerie, Mimi Holliday has been making a range of briefs and bras with a simple concept in mind, that independent designers can make items of lingerie that are true works of art. Mimi Holliday wanted to create gorgeous and high-end items of lingerie that were worth their admittedly high price point. After having seen and sampled their range, we can confidently say that they have succeeded.

The collection that Mimi Holliday has become known for is very feminine, sexy, sophisticated, and really downright beautiful, all made by a small British brand for a price that is fair. This is a simple formula that all items of fashion should follow, being beautiful, made with passion, and worth every penny.

To achieve this, they have experimented with its range significantly. They try using fine fabrics that many big designers refuse to use because they think that their customers may not be willing to try. But this designer is small enough and nimble enough to try and experiment with these new silks and laces. They are more than willing to take risks, something only independent designers can really do well.

Thanks to this attitude, Mimi Holliday Lingerie has grown in less than twenty years from one designer in her kitchen to a brand with a wonderfully expansive range and available in 37 different countries with a sister brand called Damaris. The founder Damaris Evans has even been invited to a private audience with Her Majesty Queen Elizabeth II. Ms Evans has also garnered accolades from ELLE and Marie Claire.

They are a wonderfully well-regarded brand, and we absolutely love them. Their range is richly decorated, feminine, colourful, and experimental. If you want a designer whose lingerie is experimental and bold, but also highly sophisticated and high quality, then look no further than Mimi Holliday. 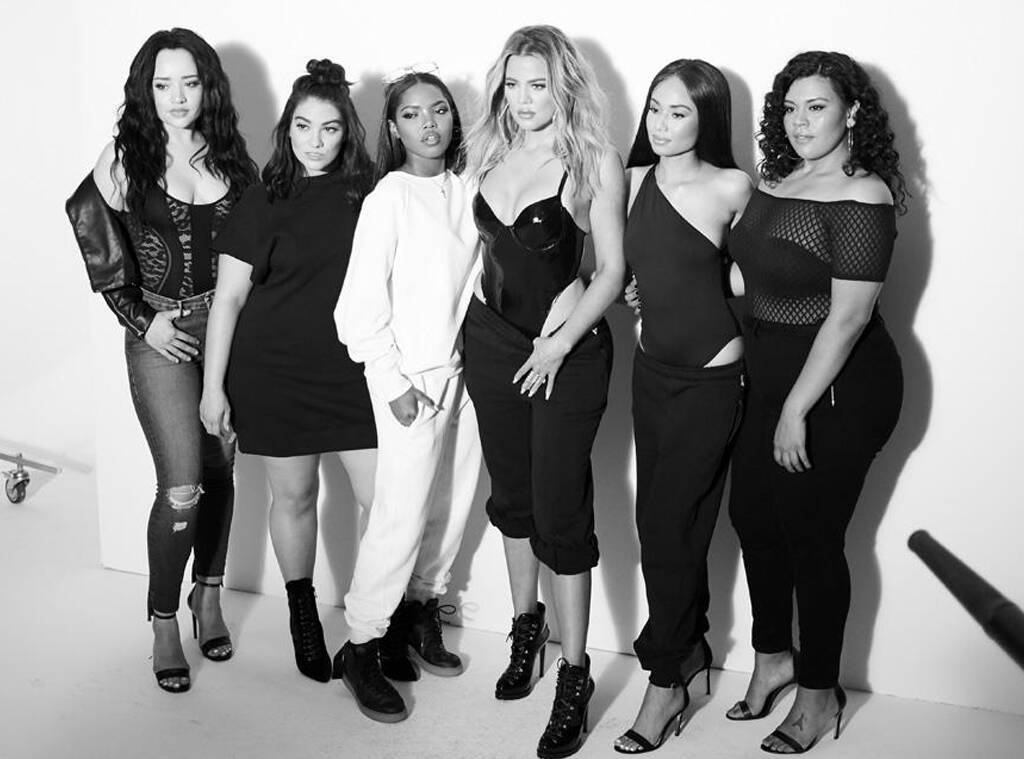 Everything You Didn't See at the 2018 Victoria's Secret Fashion Show