The Handmaid’s Tale is back for season 5, picking up in the aftermath of June’s (Elisabeth Moss) bloody revenge in the season 4 finale. You would think that, after reaching safety in Canada and killing her former commander, Fred Waterford (brutally, I might add), June is free at last—but not necessarily. She will face consequences. One of them comes in the form of Fred’s widow Serena (Yvonne Strahovski), who still poses a formidable threat to the former handmaid and her family, while gaining a higher profile as Gilead’s influence grows. At the same time, Commander Lawrence is trying to reform Gilead and rise in power, while June, Luke (O-T Fagbenle), and Moira (Samira Wiley) continue to fight from the outside. All this while June and Luke are still trying to reunite with their daughter, Hannah.

The first two episodes of the fifth season are now streaming on Hulu, and after watching that cliffhanger at the end of episode 2, you’re probably already itching to see what’s next.

Here’s when to catch new episodes of The Handmaid’s Tale season 5. 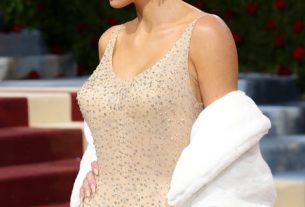 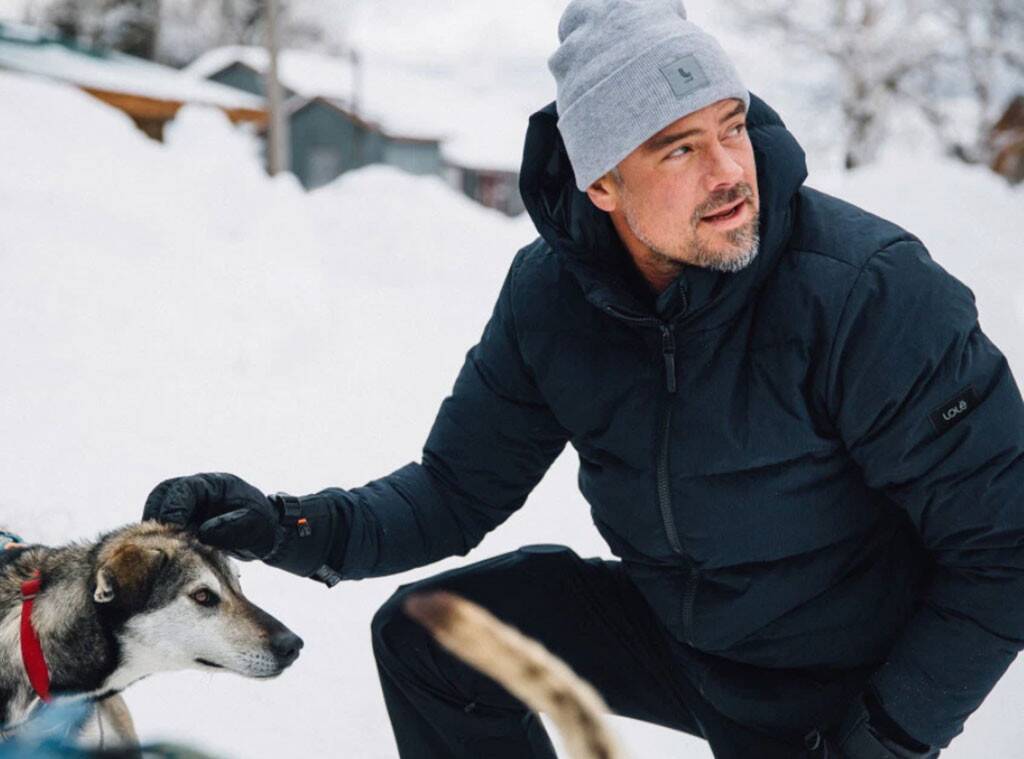