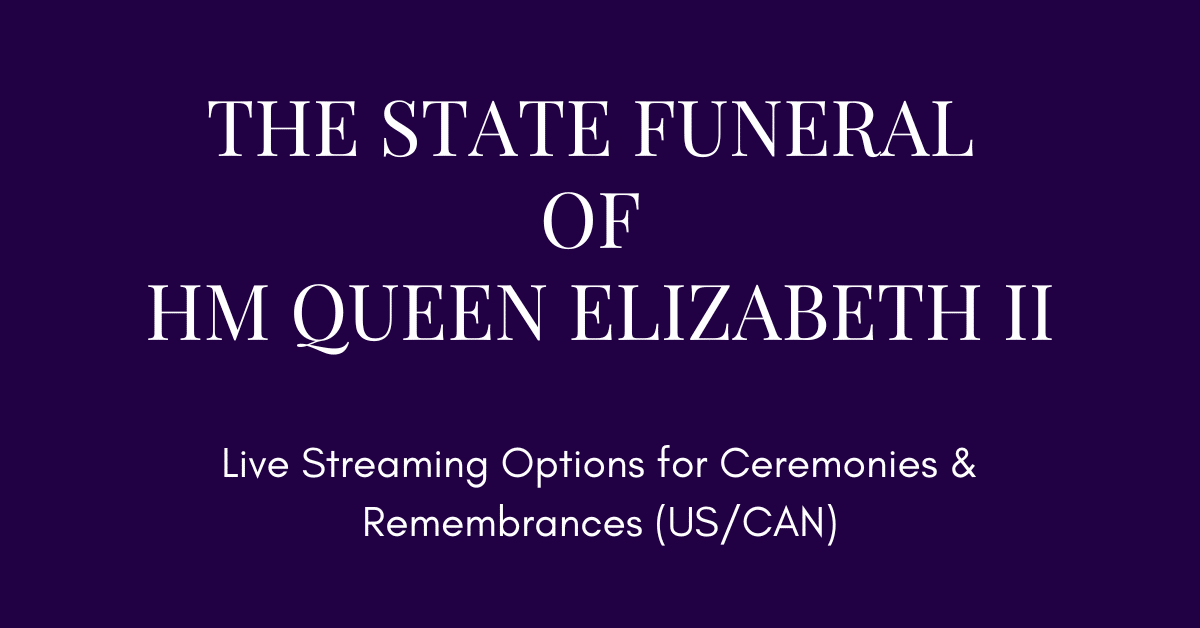 Many in the US and Canada have been wondering how they can watch the various remembrance events and funeral for Queen Elizabeth II, with many who don’t normally consider themselves royalists eager to tune in live and pay their virtual respects to her lifetime of service.

In the US, both BritBox and PBS will have coverage. We’ve included the relevant details for each below.

If you prefer to view some of the other (non-live) tributes and documentaries about Queen Elizabeth II, you can do so HERE.

BritBox’s coverage will be as follows:

On September 19th, PBS will offer live daytime coverage of the funeral of Queen Elizabeth II, along with a primetime special. It will be the BBC’s live, uninterrupted coverage of the state funeral, and it will air on Monday, Sept. 19, 4:00 a.m. to noon ET (check local listings) on PBS, PBS.org and the PBS Video app.

The BBC primetime special, The State Funeral Of HM Queen Elizabeth II: Events of the Day, airs that night from 8:00-9:30 p.m. ET (check local listings) on PBS, PBS.org and the PBS Video app.

As with other coverage so far, it’s expected at least some part of the service and related events will be available on the BBC News YouTube channel, but how much will be offered is still unknown. At present, they’re offering a livestream of Queen Elizabeth II lying in state at Westminster Hall in London. 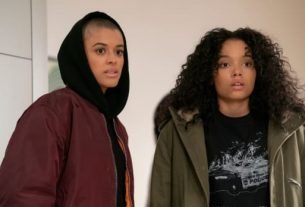 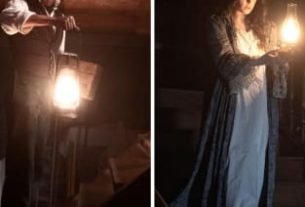