It would make sense if you tuned into Temptation Island and went, “that guy’s like the new Chris Harrison!”

It would make sense, but you’d be wrong.

Mark L. Walberg is not only the host of USA Network’s new Temptation Island revamp, but he was also the host of the original show, which premiered on Fox a whole year and two months before The Bachelor made its debut. Walberg and Harrison both have kind-sounding voices and are a comforting presence in a sea of thirsty singles (and thirsty not-so-singles), but Walberg’s career has taken a different path in the years since the first attempt at Temptation Island. Most recently, he’s been at the helm of Antiques Roadshow on PBS.

Walberg has been traveling around the country on the hunt for priceless antiques (or priceless moments with people who do not, in fact, own antiques) since 2002, and that’s not the only show he’s hosted.

He’s also known for the Game Show Network’s Russian Roulette, which is a two season show we couldn’t even begin to explain to you, involving drop zones and trap doors and trivia questions, and the Fox show The Moment of Truth. He also hosted the post-finale of Joe Millionaire, during which he interviewed star and not-a-millionaire Evan Marriott about his experiences on the show.

Back in 2014,  Vulture got Walberg to give his best tips on hosting a “crazy reality show,” and he likened the gig to being a lawyer in the sense that “a lawyer never asks a question he doesn’t know the answer to.”

During those first three seasons of Temptation Island, Walberg learned a lot about the art of opening up to reality stars just enough to get them to open up to him, like cursing to get them to let their guard down, or simply sitting down and buying them a beer, like he did in season two.

“Then for an hour afterwards, there was this discussion among them about, what do you think that was about?” Walberg recalled. “Is somebody getting voted off? They just went crazy. It was actually a real reaction, and it made a difference.”

Walberg’s experience sets him up pretty perfectly for the new show, which is a little more tame and a little more thoughtful than the first version. He plays a bit of a relationship therapist in some ways, since the show is now all about helping couples at a crossroads in their relationships. And if anyone has any antiques to appraise in the midst of being tempted to cheat on their partner, he can handle that too!

E! and USA are part of the NBC Universal family. 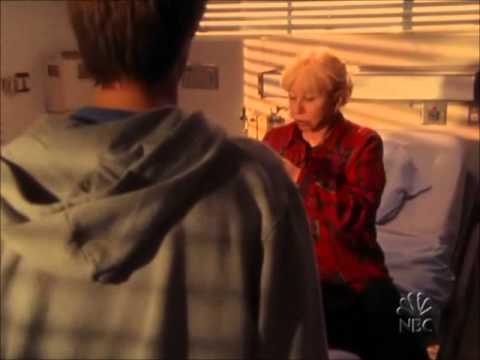 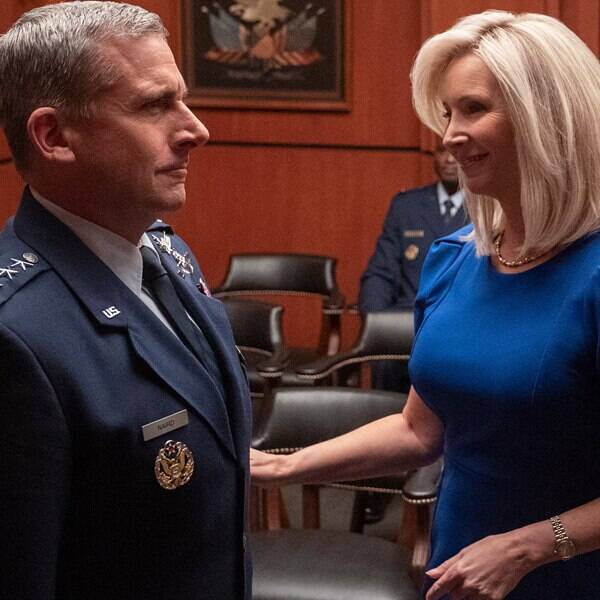 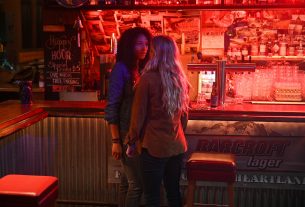 ‘Big Sky’: What Did You Think of the Premiere & That Big Twist? (POLL)