The 2019 iHeartRadio Music Awards have come and gone, but the memories live on.

On Thursday, some of music’s finest showed up in Los Angeles to attend this year’s award show at the Microsoft Theater. It was a celebration unlike any other hosted by T-Pain, who won the inaugural season of The Masked Singer, and featured killer performances by Halseywith Yungblud and Travis Barker as well as Kacey Musgraves and Ariana Grande.

While we loved all of the performances and freaked out when Taylor Swift took the stage to accept the Tour of the Year Award, it’s the fashion from the night that we are still talking about most.

There were a lot of stars who looked good on the carpet this year, but 10 stars stood out to us and therefore they’ve earned themselves a little shout out. For starters, can we talk about Swift? The “New Year’s Day” singer looked spectacular in a shimmery romper and butterfly heels.

Country stars Jana Kramer and Maren Morris also brought the heat with their ensembles. Kramer rocked a sleek black dress with fringe on one side, while Morris shinned in a rainbow-sequined frock by Rami Kadi.

The Pretty Little Liars star channeled her inner disco queen with her mirror-inspired dress and blazer combo, while Szohr donned a bodysuit and pant pairing that was to die for.

Of course, who could forget John Legend’s ensemble? He sported a lavender suit by Paul Smith Designs that was pretty memorable.

The “Without Me” singer wowed in a menswear inspired ensemble by Dsquared2 and Klum made cheetah print so hot right now with her Christian Siriano dress and matching boots.

Goodwin took home the silver with her shiny frock and we want it in every color ASAP.

Now that you know our top picks, make sure to look at them all below and vote for the star who you think won the red carpet.

The country singer rocked a Philipp Plein dress and Christian Louboutin heels as she hit the iHeartRadio Music Awards carpet.

The former Project Runway host looked cheetahlicious as she stepped out in this Christian Siriano swing dress and Le Silla knee-high boots.

The blonde beauty made us do a double take with her playful Rosa Bloom romper and Sophia Webster heels.

Glitter gal! The Pretty Little Liars actress shimmered and shined in a short dress and matching mirror-style blazer on Thursday.

The brunette beauty brought sexy back with this black bodysuit and daring sheer and sequinned Amen Couture pants.

Purple rain! The EGOT stunned on the carpet in this lavender Paul Smith Design suit and white-hot shoes.

The “Bones” singer showed off her slim figure in a fun, rainbow Rami Kadi frock and Versace heels.

The Bachelor star rocked a silver House of CB frock in her first red-carpet appearance following her season of the ABC reality show.

The iHeartRadio winner donned a Dsquared2 ensemble on the carpet and made menswear chic once more. 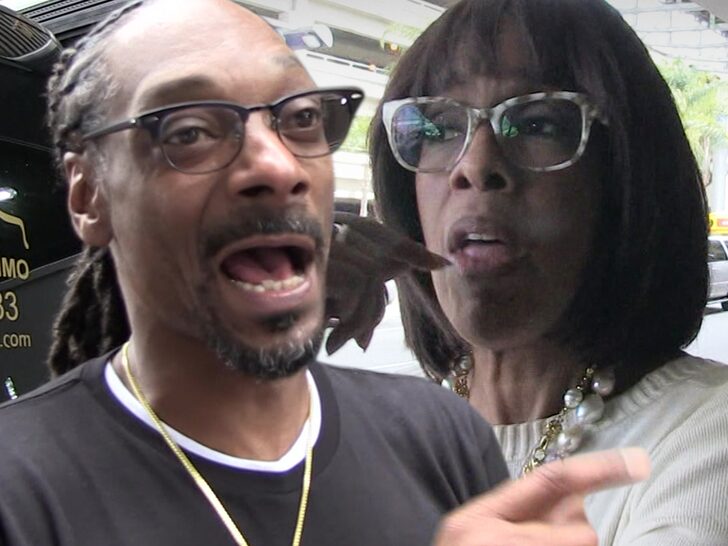