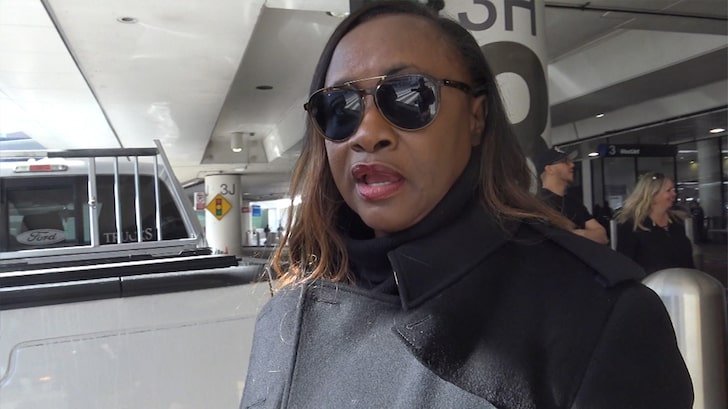 A new Whitney Houston biopic is in the early stages from famed record producer Clive Davis, but people already want to know who will play the singer … and her sister-in-law just dropped a big hint.

Pat Houston was at LAX Friday and talked about Clive’s project, revealing she’s actually working with the legendary music industry exec on it. 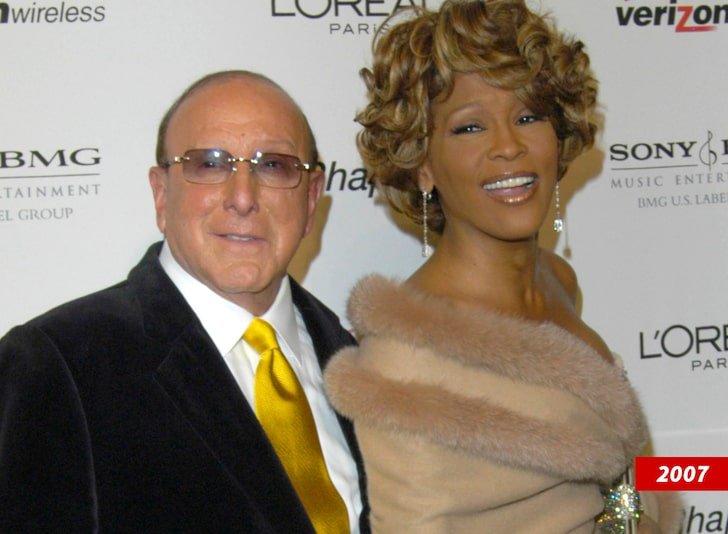 She says Davis is a wonderful person — he’s also credited with bringing Houston to prominence — so Pat’s doing anything she can to help him. Whether she meant to or not, she’s already doing a good job … by recruiting Taraji P. Henson.

It’s pretty funny … Pat says she can’t reveal who’s on the wish list to play Whitney because it’s a secret, but can’t help but blurt out how much she loves Henson and wants her for the role. 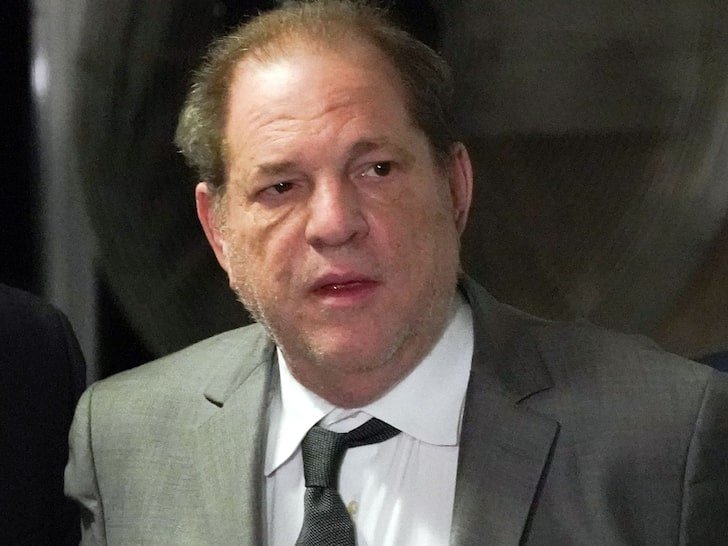 Michael B. Jordan Gets His Wish, Roy Jones Jr. Wants to Fight Him