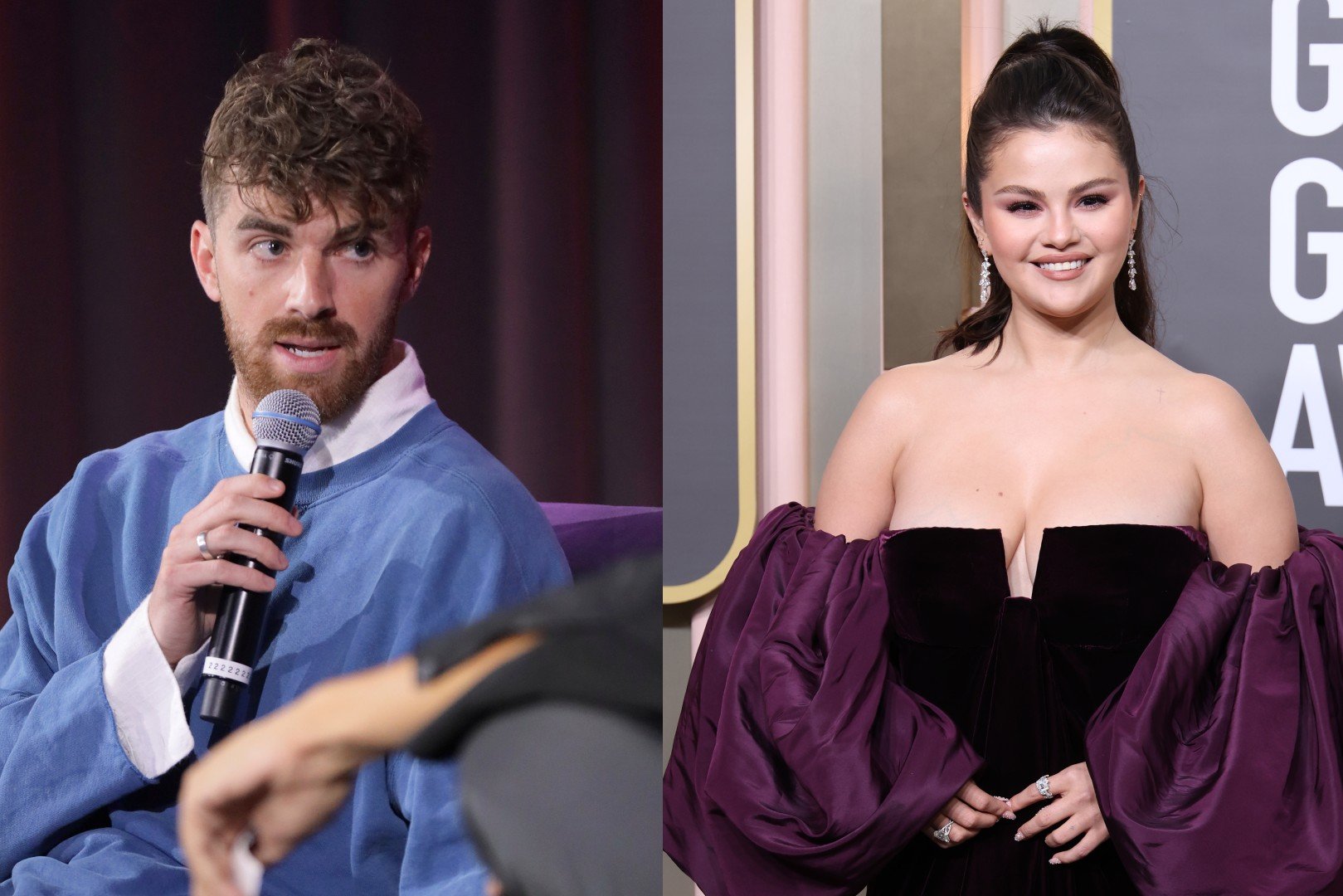 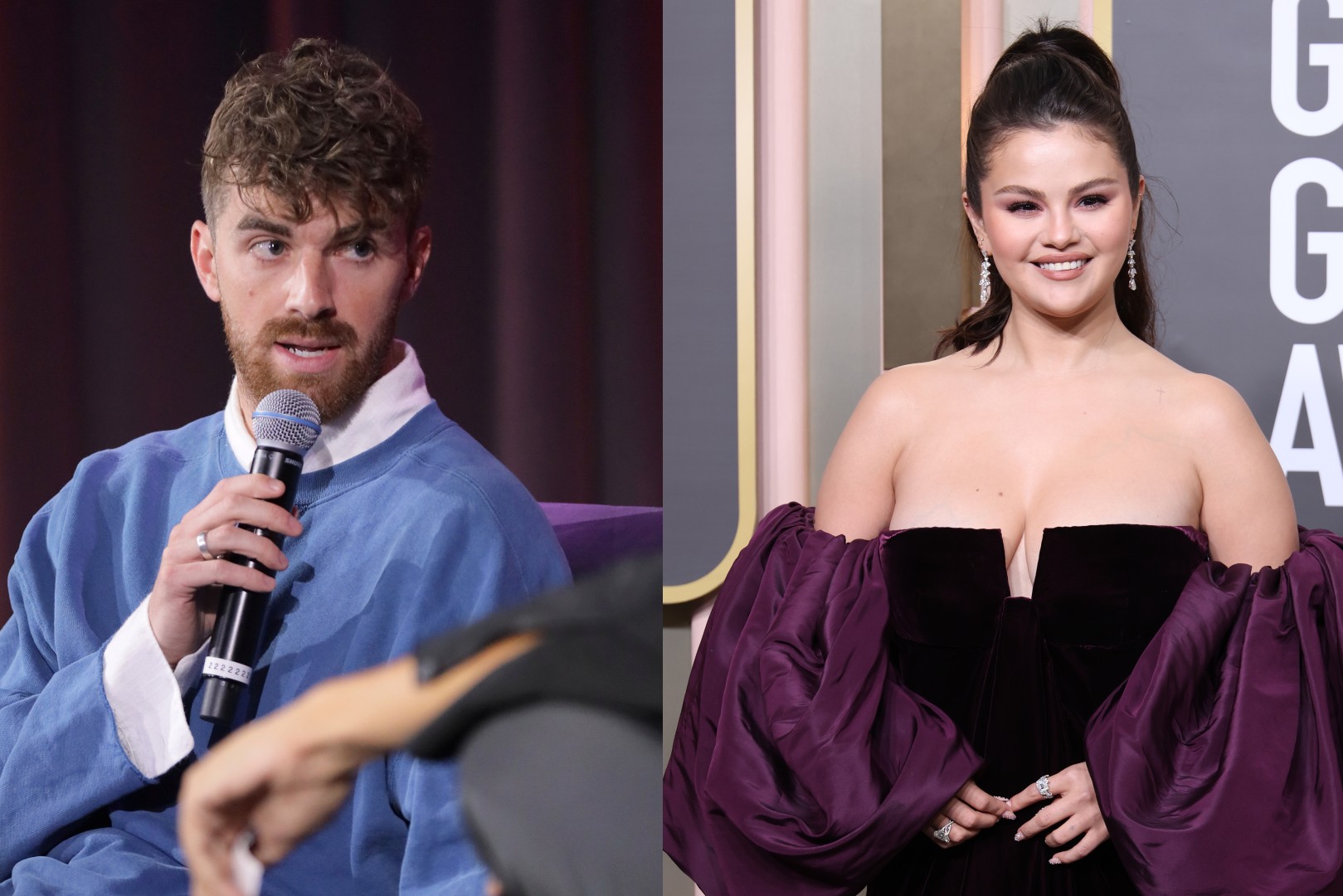 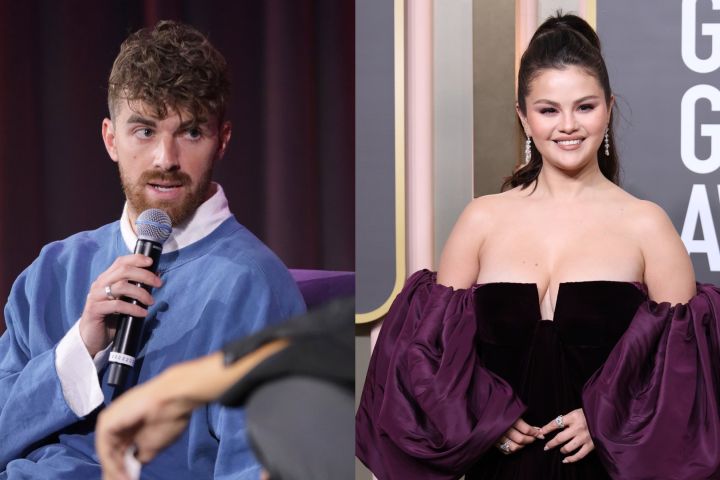 By Becca Longmire. Published: 4 mins ago

Selena Gomez is reportedly dating The Chainsmokers’ Drew Taggart, but what is there to know about her alleged new beau?

Us Weekly revealed this week that Gomez has allegedly been seeing the DJ, with a source saying the couple were keeping things “very casual and low-key.”

You’ll most likely recognize Taggart as being one half of the EDM duo The Chainsmokers alongside Alexander Pall. The pair are regulars in Las Vegas venues and festivals around the world.

The award-winning duo, who have nabbed a Grammy, a couple of American Music Awards and more between them, are known for hits such as their breakthrough 2014 track “#SELFIE”, as well as songs including “Closer” featuring Halsey, “Don’t Let Me Down” and “Roses”.

They’re now thought to be among the highest-paid DJs in the world.

Taggart has dated the likes of Steve Jobs’ daughter Eve and Chantel Jeffries in recent years.

Taggart and Pall haven’t stayed quiet in the past in terms of their sex and dating lives.

They most recently revealed they’d had threesomes together with fans during an interview with the “Call Her Daddy” podcast.

“I think we were both like, ‘What the f**k just happened?’” Pall said of their first escapade. “Because they were never planned.”

Taggart made sure to mention that fans never seemed like hardcore groupies.

“I don’t think we’ve ever hooked up with a diehard fan,” Taggart clarified. “No one wearing merch or anything.”

An insider recently told Us Weekly that Gomez and Taggart like to “go bowling and to the movies” on their dates, and Gomez is reportedly “so affectionate” with her alleged new beau.

“Selena can hardly keep her hands off him,” they said, adding that the two are “having a lot of fun together.” 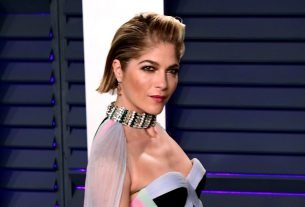 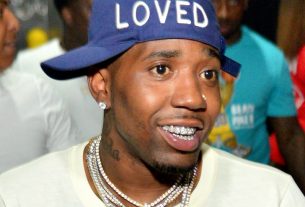 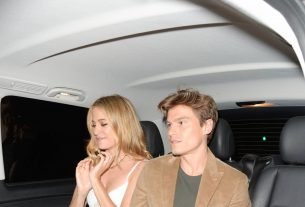