David vs. Goliath is winding down.

One of the most exciting seasons of Survivor in years is down to seven players remaining, and at this point, almost any of them could take home the million dollars at the end of this. Key word there is almost, because there are a couple remaining players after last week’s episode who don’t yet deserve that prize.

And of course, the key word there is yet. Anything could happen over the next two episodes. Any combination of players could end up in the final, and any decision could sway the jury’s votes in the total other direction, so let’s break down who’s left and what their chances are so far.

Tonight’s episode will eliminate one more castaway before next week’s three-hour finale, which will whittle the competition from six to three before the jury votes for the winner. Last season saw the first ever tie for the winner, giving the deciding vote to the second runner-up. We wouldn’t be surprised if there are some surprises in store for this year’s final tribal council too!

Scroll down for a look at all the remaining castaways.

To be honest, Mike hasn’t done all that much. He worked hard to be liked, and he stuck with the Goliaths for a ridiculously long time and didn’t really make any moves until last week when he concocted the plan to vote for Gabby, and it’s kinda feeling like too little too late, ya know?

Kara’s been a bit under the radar and was mostly known as Kara and Dan for the majority of the season. She didn’t even get to vote for Dan’s exit when the time came but Dan assumed she had, so whether or not she can win back his vote remains to be seen. She’s a little bit of a wild card, but she needs to do something major for the jury to vote her way at the end.

Angelina will likely not win, simply because she tried a little too hard and a little too obviously a few too many times. Her gameplay is not subtle, but she’s not really a target, but she’s probably a good choice to take to the final if anyone gets the chance to.

Alison has flip-flopped and succumbed to paranoia a few times, but she’s a good player and if she plays it right, she could end up in a situation where the jury would vote for her.

Davie’s been pretty quietly strategic, expertly choosing when to reveal and use idols, and last week he hitched his wagon to Christian by telling him he was in danger so he knew to use his idol. Since Christian is such a target, that could go badly for him. It could also go badly if he ends up in the final with Christian, because Christian would likely win.

Nick was smart enough to know he should steal Alison’s vote back in that insane tribal council blindside, and he’s currently the only person with an idol remaining. His plays have been strategic but not totally obvious, so as long as he plays his idol right, he’s got a chance.

One of the unexpected stars of the season, Christian has made incredibly smart moves and made many friends, even if everybody has now identified him as a threat. Now that his shoe idol has been used (and used at the exact right time), he may have a hard time making it to the end, but if he can, he may very well win it all. 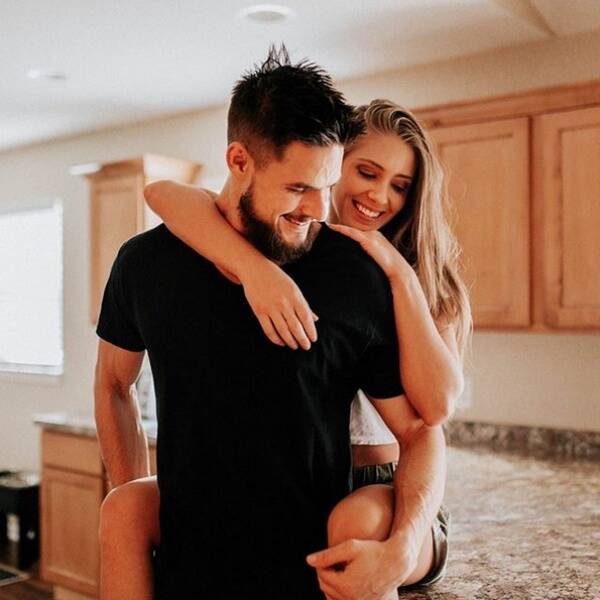 The Challenge’s Zach Nichols and Jenna Compono Are Engaged 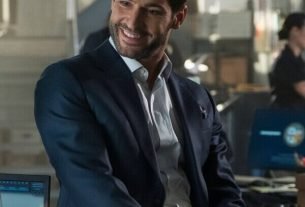 Lucifer Season 4 Deleted Scene: Eve Does Her Best to Warn Lucifer, But…