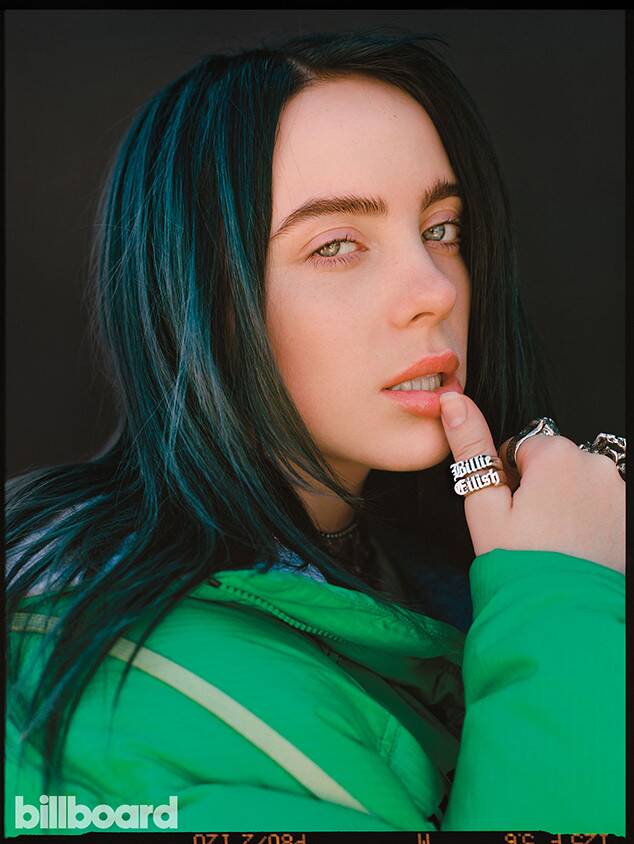 Billie Eilish is pretty cool if you ask us.

At just 17-years-old, the singer already has an impressive list of accolades on her resume—starting with her six Grammy nominations, record-breaking debut album When We All Sleep Where Do We Go?, chart-topping hits and a sold-out world tour.

Her most recent accomplishment is being named Billboard’s Woman of the Year, an honor she will receive at the 14th Annual Women in Music Event on December 12. Sitting down with Billboard ahead of the big event, the “bad guy” singer said that she’s happy to be featured in a class of “cool” young female artists, which is a category she admitted she never thought she’d be in.

“Right now, there are so many young females who are actually looked at as cool,” Eilish told the outlet for its Women In Music issue. “I remember a year when I was so anxious about my future.”

“I was worried that because I was a girl, people wouldn’t think I was cool or interesting,” she continued. “They would think I was just super basic and lame. And a lot of people do think that, which is whatever. But the majority are giving me a really good reaction and validation for what I do.”

She added, “As a young female artist, you are looked at differently.”

Part of Eilish’s cool-girl vibe comes from her wardrobe, which has stylishly blurred the lines of street style and high fashion with her eccentric oversized pieces. But for Eilish, her dramatic puffer jackets and wide-leg track pants carry a bigger meaning, which she said often goes misunderstood.

“Sometimes I get this response from parents like, ‘Thank you for dressing the way you do so my daughter doesn’t dress like a slut,'” she explained. “And I’m like, ‘Whoa! That is the opposite of what I’m trying to do.’ If anything, I’m trying to make it easier for your daughter to wear what she wants.”

Pushing boundaries is just one of Eilish’s favorite parts about being a musician. Looking back on the rule-breakers before her, she said she’s grateful to be making music in this era.

“I’m lucky enough to be in a generation that’s able to break every rule—and that’s crazy,” she shared. “When I think about artists who grew up in a time where you could only have one genre and one look, and couldn’t change that ever…that must have been torturous. Especially to people who wanted to change. It’s really cool that I get to do this in a time when it’s more freeing. To be honest, there isn’t really anything that’s off-limits.”

Using musicians like Childish Gambino, Tyler the Creator and Rihanna as her inspirations, Eilish said that she’s excited dive into her other passions outside of music.

“They take what they have and actually turn it into more,” she raved. “That’s what I’ve always wanted to do. I really want to design shoes, and I really want to fucking design a car. I direct my own videos and edit them myself most of the time, so hopefully more of that. I think Rihanna is f–king murdering it. Everyone who is like, ‘Stop with the [Fenty] brand and put out more music,’ I think, ‘Shut the f–k up.’ She is doing exactly what she needs to do, and that’s fire.”

The sky’s the limit, Billie! 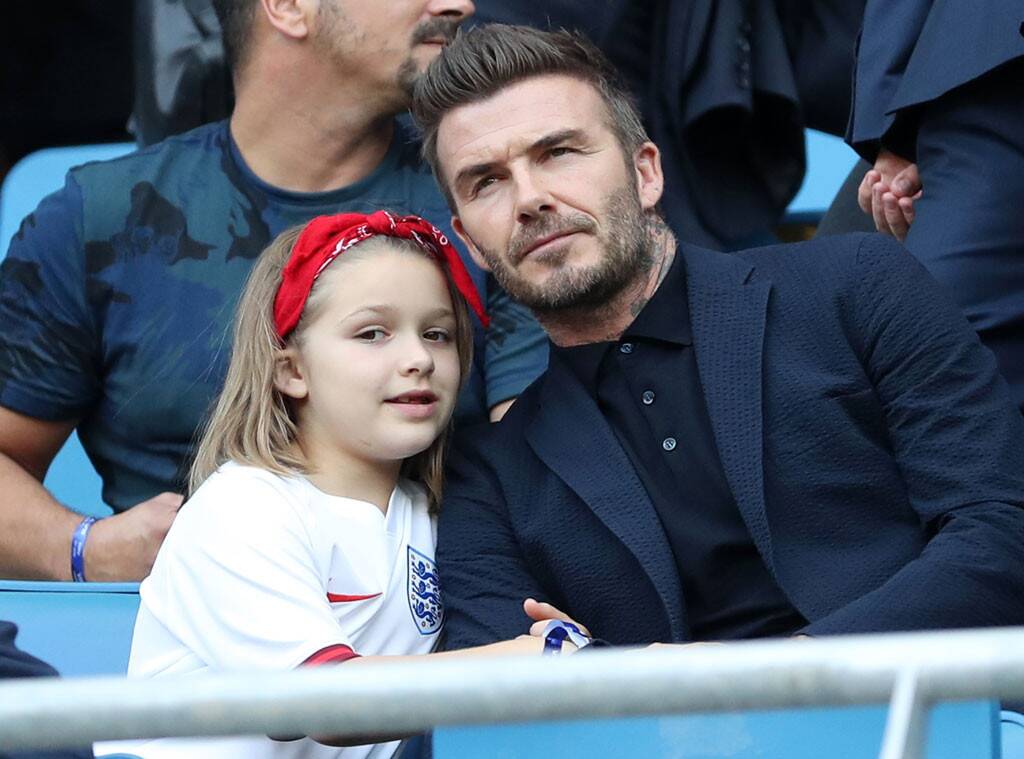 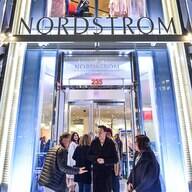