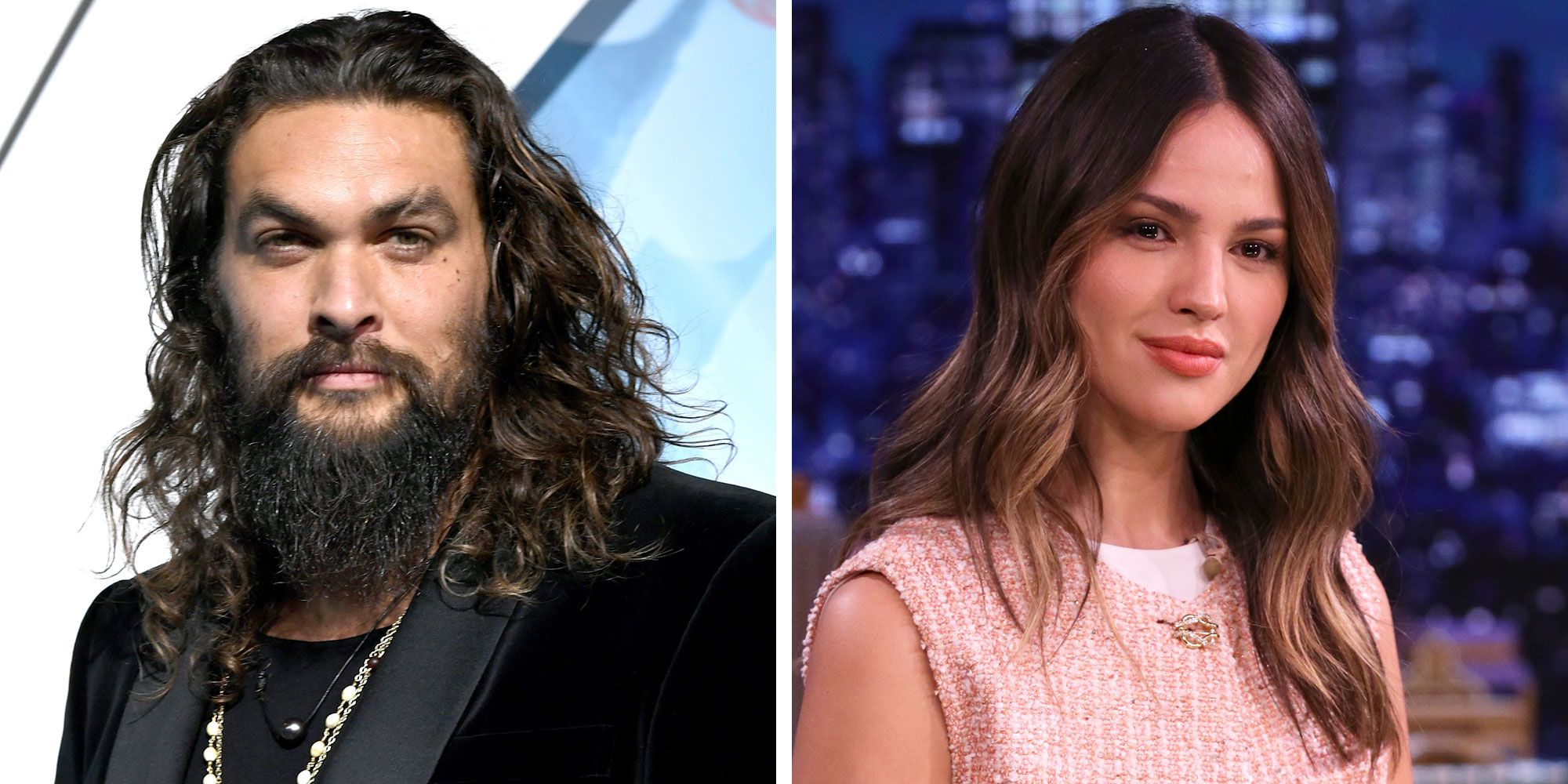 Jason Momoa and Eiza González’s surprise romance has come to an end after just a few months together. People reports that the two actors parted ways romantically mere weeks after their private romance was publicly confirmed in May.

A second source added that there’s a chance for reconciliation. They are “hoping they might work it out,” that source said. “They love each other very much having dated quietly for some time before it became public. They are in different life stages.” González is 10 years younger than Momoa. Momoa made headlines earlier this year after splitting with his partner of 16 years, Lisa Bonet.

Momoa and Bonet jointly announced the split on Momoa’s Instagram in January, writing, “We have all felt the squeeze and changes of these transformational times… A revolution is unfolding ~and our family is of no exception… feeling and growing from the seismic shifts occurring. And so~ We share our Family news~ That we are parting ways in marriage.

We share this not because we think it’s newsworthy ~ But so that~ as we go about our lives we may do so with dignity and honesty. The love between us carries on, evolving in ways it wishes to be known and lived. We free each other ~to be who we are learning to become… Our devotion unwavering to this sacred life & our Children. Teaching our Children What’s possible ~ Living the Prayer May Love Prevail ✨ J & L.”

The former couple have two children together, 14-year-old Lola and 13-year-old Nakoa-Wolf. They married in October 2017 and first started dating in 2005.

A source spoke to Entertainment Tonight in May about the state of Momoa and Bonet’s relationship amid his new “casual” romance with Eiza González. “Jason and Lisa are still committed to being friends for the sake of their family,” the source said. “They both want each other to be happy.”

The 9 Key Trends Londoners Will Be Wearing This Fall 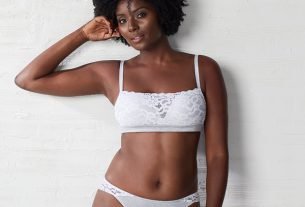