The women of This Is Us are inspiring our wardrobes.

On Monday, Mandy Moore , Susan Kelechi Watson and Chrissy Metz will walk down the red carpet in celebration of the 70th Primetime Emmy Awards and we’re hoping for another moment like the one above (Read: coordinating looks).

Beyond telling the true-to-life stories of three women on the hit NBC series, these women continue to inspire off camera with their epic styles. Between them, they differ in what they wear and how they wear it. However, all three have ultra-feminine styles that include fairy tale-worthy gowns.

Check out their best looks below!

To create versatility, the star isn’t afraid to switch up her silhouettes, go for bright hues or appear in bold patterns. In fact, she’ll even add a hair ribbon or floral embellishment to create a standout style.

Susan is similar to Mandy in her princess-like style. On numerous occasions, she’s stunned in layers of tulle (See: her Luisa Beccaria dress and floral Lele Sadoughi earring at the Creative Emmy Awards 2017) and soft hues.

In contrast to her co-stars, this actress loves architectural gowns, where the fabric twists and turns, creating a look that will cause you to look twice. Then, she pairs them with beautiful, natural hairstyles that mimics her innovative fashion. We’ve never seen the Hollywood star wear the same dress or hairstyle more than once.

Chrissy is the boldest. She’s fearless in her style. Red PVC dresses, ombre gowns, all-gold ensembles—she takes the most risk, but they always pay off big. For those that thought plus-size fashion was limiting, the star, who doubles as a designer, proves them wrong by rocking new trends and bringing her edgy appeal to the carpet. 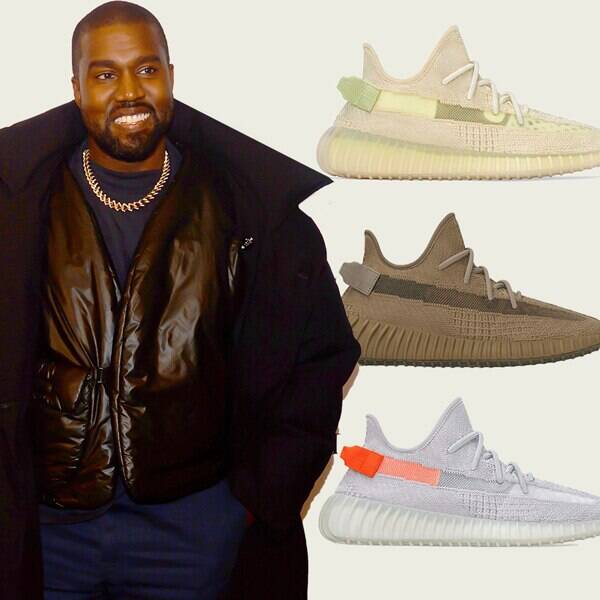 Where to Buy Kanye West + Adidas’ Yeezy Boost 350 v2 Sneakers Before They Sell Out!