The following post contains SPOILERS for Doctor Strange in the Multiverse of Madness. Unless you have the Mind Stone, and the ability to erase people’s memories, you shouldn’t read it until after you see the movie.

We had a lot of questions about Doctor Strange in the Multiverse of Madness, but by far the biggest was: Where was the Vision during all of this? Wanda goes evil, kills a multiverse of Avengers, and tries to steal another Wanda’s kids. Meanwhile the Vision is just out there somewhere in the Marvel Cinematic Universe, just chilling and not trying to stop or help his beloved Wanda. What gives?

In our latest Doctor Strange video, we try to get to the bottom of Multiverse of Madness’ biggest mystery. We recap what happened to Wanda and Vision in WandaVision, why that show explains Vision’s absence here, and what we think will happen next for everyone’s favorite Scarlet Witch and synthezoid couple. Watch it below:

Every Spider-Man Movie, Ranked From Worst to Best 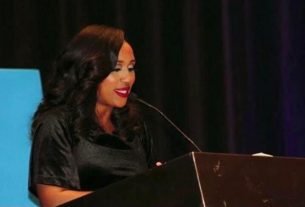 When The Path Is Right, Everything Falls In Place—K.C. Fox, The Epitome Of Peace 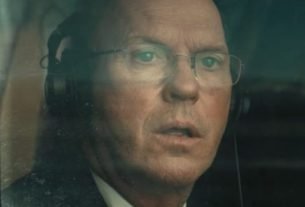 Worth Trailer: Michael Keaton Determines the Cost of Human Life in This 9/11 Drama 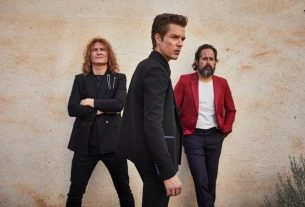