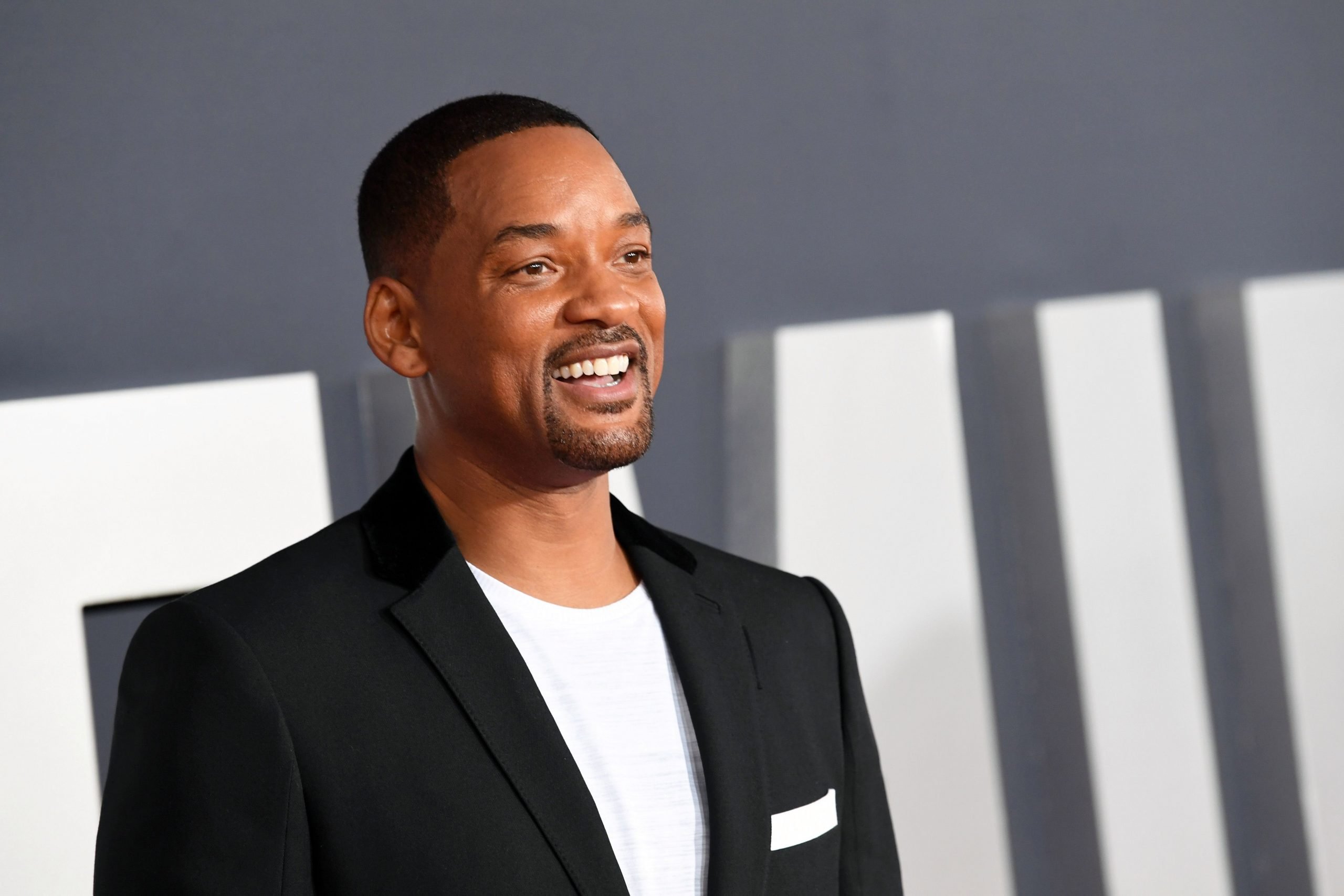 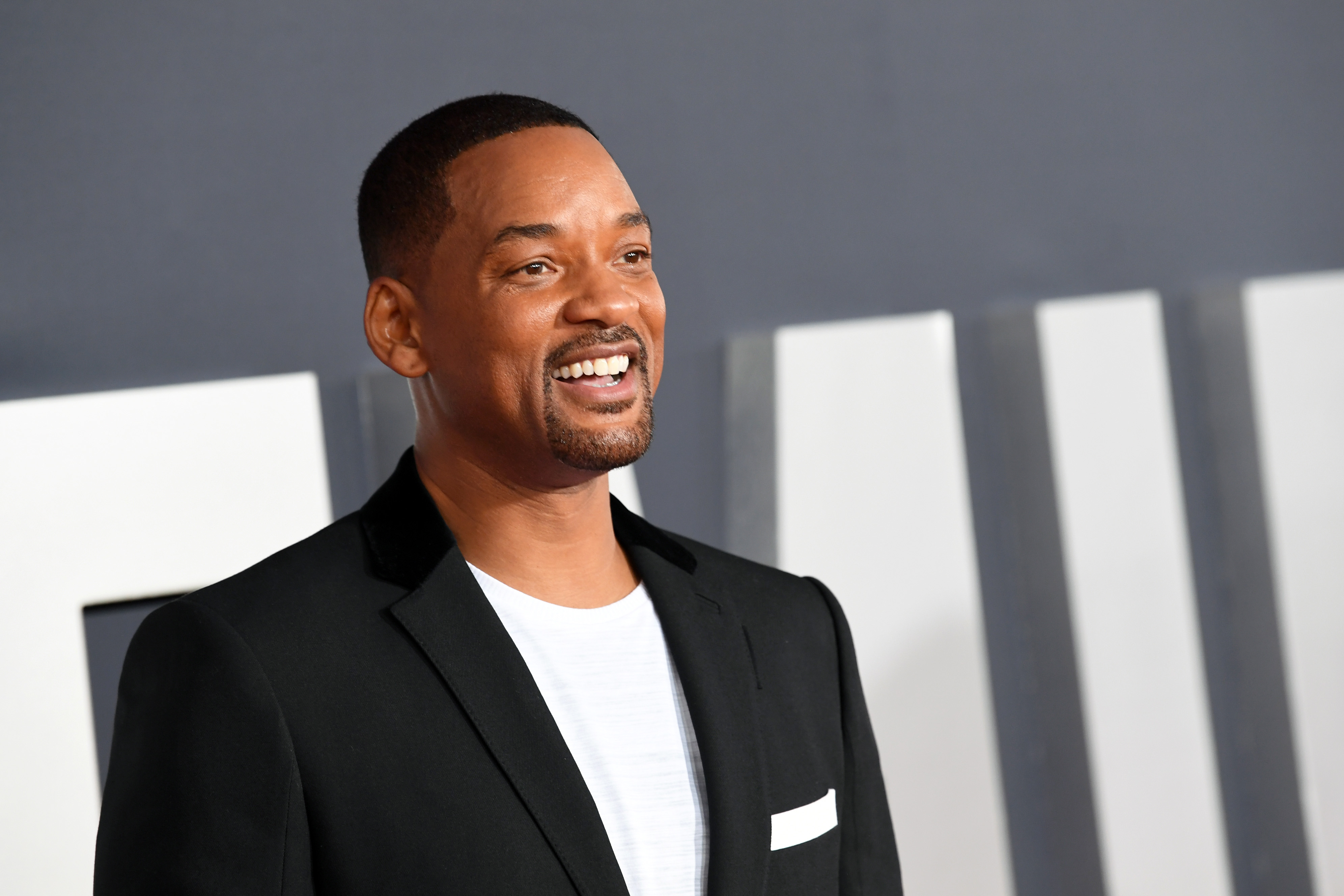 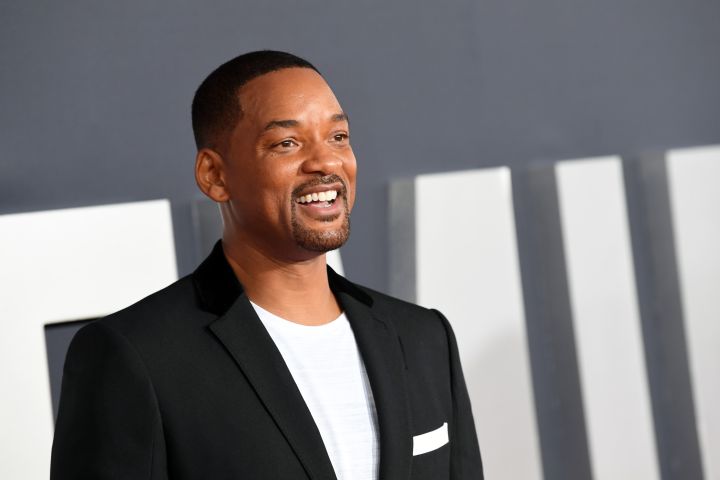 By Liz Calvario, ETOnline.com. 3 hours ago

Will Smith is sending a sweet message of support to Naomi Osaka after her French Open exit.

The “Bad Boys for Life” star took to Instagram on Thursday, showing his handwritten note that he wrote for the 23-year-old tennis star. Osaka has been getting a lot of support from some of her famous fans and fellow athletes after she announced earlier this week that she would not be competing in the French Open amid her struggles with depression and social anxiety.

“Hey Naomi, You are Right. They are Wrong! I am with You,” the 52-year-old former “Fresh Prince of Bel-Air” star‘s note reads.

In an emotional post on Monday, Osaka explained her decision to withdraw from the competition. News of her exit came after she said she would not be doing press conferences at the tournament. She wrote at the time that she believed the practice to be harmful to athletes’ mental health. Osaka was fined $15,000 for refusing to participate in post-match interviews.

“The truth is that I have suffered long bouts of depression since the US Open in 2018 and I have had a really hard time coping with that,” Osaka shared in a statement posted to social media about her withdrawal. She added that she’s always dealt with social anxiety, which is often exacerbated in situations like press conferences. She explained that she was already feeling “vulnerable and anxious,” and viewed skipping press conferences as an act of “self-care.”

“Though the tennis press has always been kind to me (and I wanna apologize especially to all the cool journalists who I may have hurt), I am not a natural public speaker and get huge waves of anxiety before I speak to the world’s media,” she added in part. “I get really nervous and find it stressful to always try to engage and give you the best answers I can.”

Following her statement, fellow athletes like Venus Williams spoke out in support, as did legendary tennis icon Martina Navratilova and 39 Grand Slam winner Billie Jean King. Meanwhile, Serena Williams — who is competing in this year’s French Open — addressed the news at a post-match press conference following her round-one victory, telling reporters, “I feel for Naomi.”