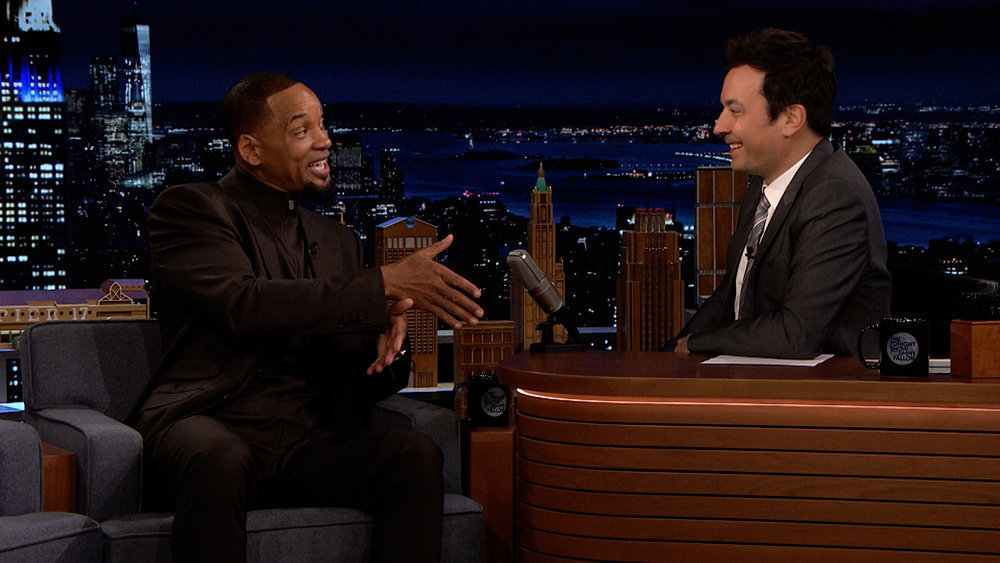 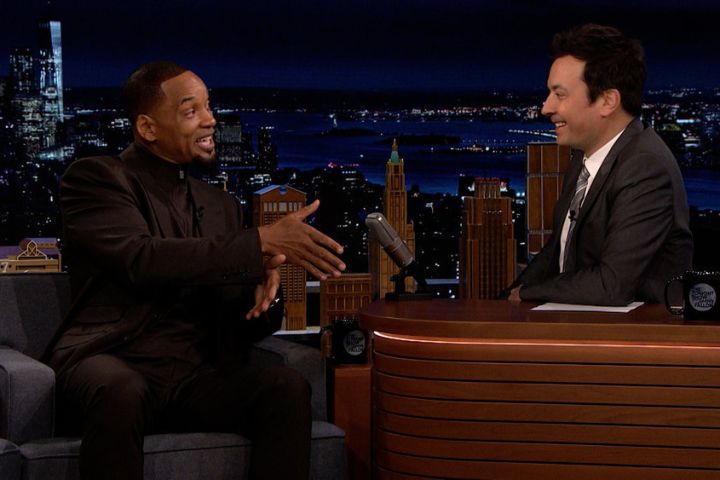 Doing justice to the Williams family’s story can create a lot of anxiety.

On Tuesday, Will Smith appeared on “The Tonight Show” and talked to host Jimmy Fallon about his role as Venus and Serena Williams’ father in the upcoming film “King Richard”.

“What was really interesting to me is that, you know, we all feel like we have a picture of Richard Williams and it’s the classic overbearing father hammering his children,” Smith said. “But in sitting with Venus and Serena and their sisters and their mother, it was completely the opposite”

The actor continued, “He was a loving, caring, doting father. Venus referred to it as the ‘Jedi mind trick’ that he had somehow made it so they would have to ask him, ‘Please, Daddy, can we play tennis?’ Their punishment would be that they couldn’t play tennis when they got in trouble.”

Learning all that also provided Smith lessons on how to be a better parent himself: “That you want to be in alignment with your kids versus forcing and pushing and demanding.”

Smith also revealed that though he worked with the Williams sisters on the film’s accuracy and tone, their public involvement was not a guarantee.

“They were going to withhold whether or not they put their names on the film until they saw it,” he said.  “So then I get the call that Venus and Serena are walking into the theatre to see the film and it’s like …It’s the worst two hours ever.

“And you hope that they like it and Venus and Serena cried all the way through and they loved it.”

Also on the show, Smith talked about about his new memoir Will, and reacted to Oprah Winfrey’s rave review.

Oprah had called it, in an interview, the greatest memoir she’d ever read in her life.

“Oprah is, like, the book lady of the world, so when Oprah likes your book, people listen,” Smith said, adding, “She had me crying.”

READ MORE: Will Smith Turned To Drugs And A Tantric Sex Expert After Jada Rejected His ‘Disgusting Display Of Ego’

Finally, Smith joined Fallon for a game of “Name That Song Challenge”, in which they each had to guess which song house band the Roots were playing.

The song list included “The Message”, “Safety Dance”, and more. 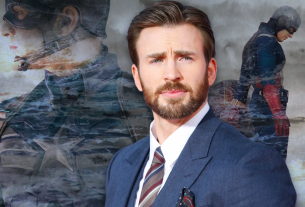 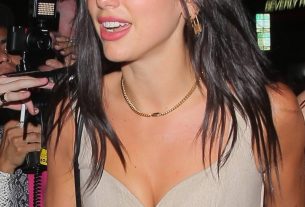