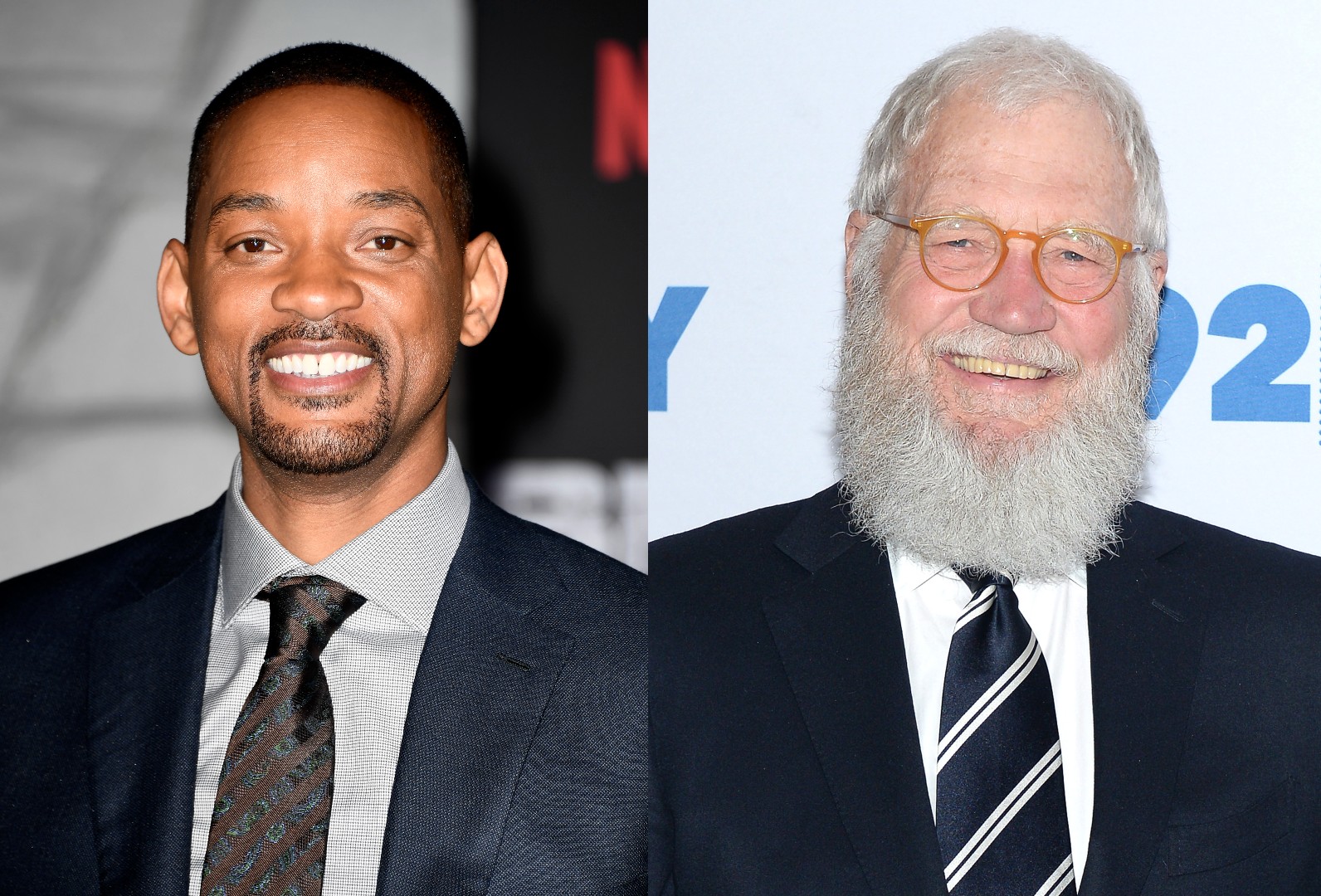 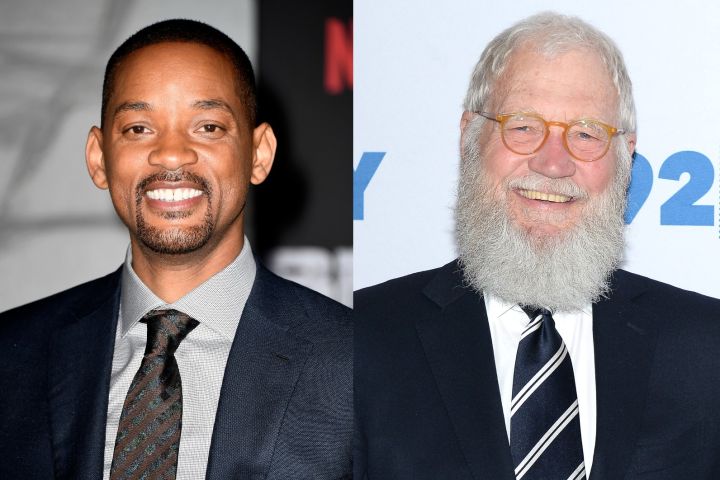 By Becca Longmire. 46 mins ago

Will Smith is set to join David Letterman for a chat in the latest series of “My Next Guest Needs No Introduction”.

According to Deadline, the actor won’t be mentioning the Oscars slap controversy as the interview was filmed before the ceremony took place.

The upcoming six-part series, which will debut on Netflix on May 20, will also feature Cardi B, Kevin Durant, Billie Eilish, Julia Louis-Dreyfus and Ryan Reynolds.

Cardi B, Billie Eilish, Ryan Reynolds, Julia Louis-Dreyfus, Kevin Durant, and Will Smith will be the guests on the new season of My Next Guest Needs No Introduction with David Letterman. Premieres May 20 pic.twitter.com/F5oon9qoIx

Smith has dominated headlines for the past couple of months ever since he stormed the stage to slap Chris Rock for making a joke about his wife Jada Pinkett Smith’s alopecia.

The Academy has since banned Smith from attending “any Academy events or programs, in person or virtually, including but not limited to the Academy Awards,” for a 10-year period. 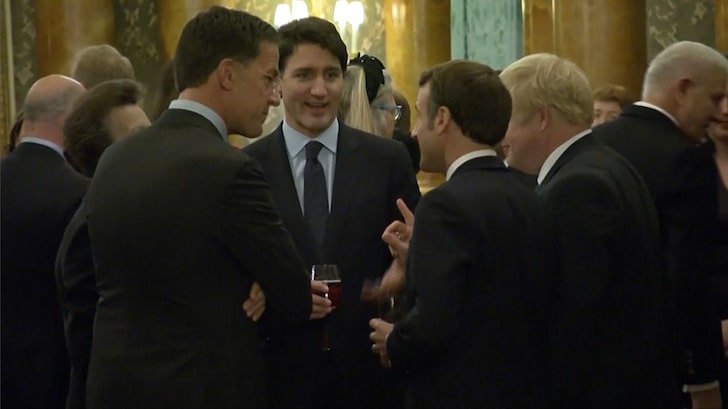 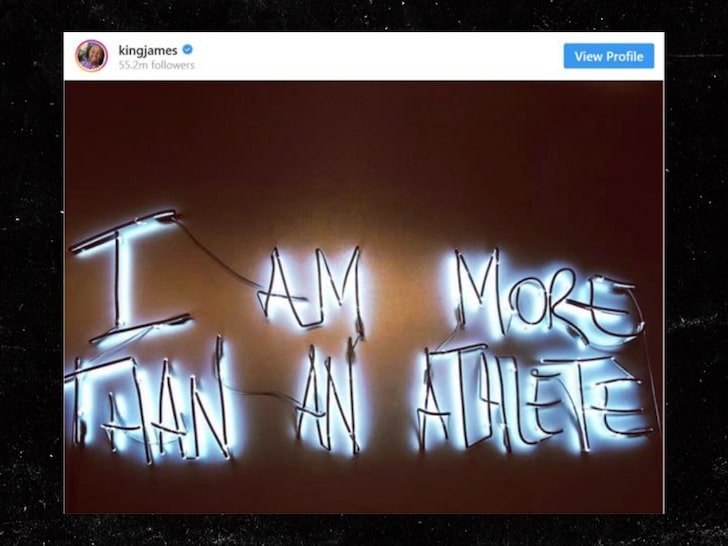