Wilmer Valderrama looked worried sick when he visited Demi Lovato at the hospital.

Wilmer hit up Cedars-Sinai in L.A. Thursday afternoon and stayed with her for about 5 hours. He also visited Demi Wednesday … a day after she was rushed to the hospital for an overdose.

The 38-year-old actor and 25-year-old singer broke up in June 2016 after dating for about 6 years … but they remained close, so it’s no surprise he rushed to Demi’s side when she landed in the hospital.

TMZ broke the story … Demi was in dire straits after she OD’d earlier this week. 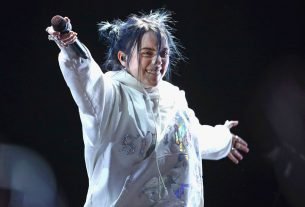 How to Watch the Star-Studded One World: Together At Home Concert on TV and Online