The 47-year-old is starring as Christopher Robin in the new live-action comedy film named after his onscreen character. Ewan said: “He speaks a lot of truth.

“He’s just got a great philosophy on life. Pooh represents living in the moment, and not somewhere else, but here.” By contrast, Ewan admitted Christopher Robin is too easily stressed.

However, with the help of Pooh and the others in the movie, he eventually realises he is “living his life in the wrong direction”.

The Scottish star – who appears in the new Disney movie alongside Hayley Atwell – said: “Christopher Robin, his focus should not be on work and work and work – it should actually be on things that are important to him.

WISDOM: Ewan McGregor has been praising the philosophy of Winnie-the-Pooh

“I think all the other characters help him to realise that he’s living his life in the wrong direction.”

Ewan added that anyone who watches the new movie should adopt a little bit of Pooh’s philosophy.

Reflecting on the film’s tone, he said: “It’s about something that we could all use a bit of at the moment – slowing things down and realising what’s important in our lives.

“Pooh is the great philosopher, you know.”

Five wise quotes not to Pooh-Pooh

Don’t underestimate the value of doing nothing, of just going along, listening to all the things you can’t hear, and not bothering.

You can’t stay in your corner of the Forest waiting for others to come to you. You have to go to them sometimes.

A day without a friend is like a pot without a single drop of honey left inside.

You are braver than you believe, stronger than you seem, and smarter than you think. Weeds are fl owers, too, once you get to know them.

Weeds are flowers, too, once you get to know them. 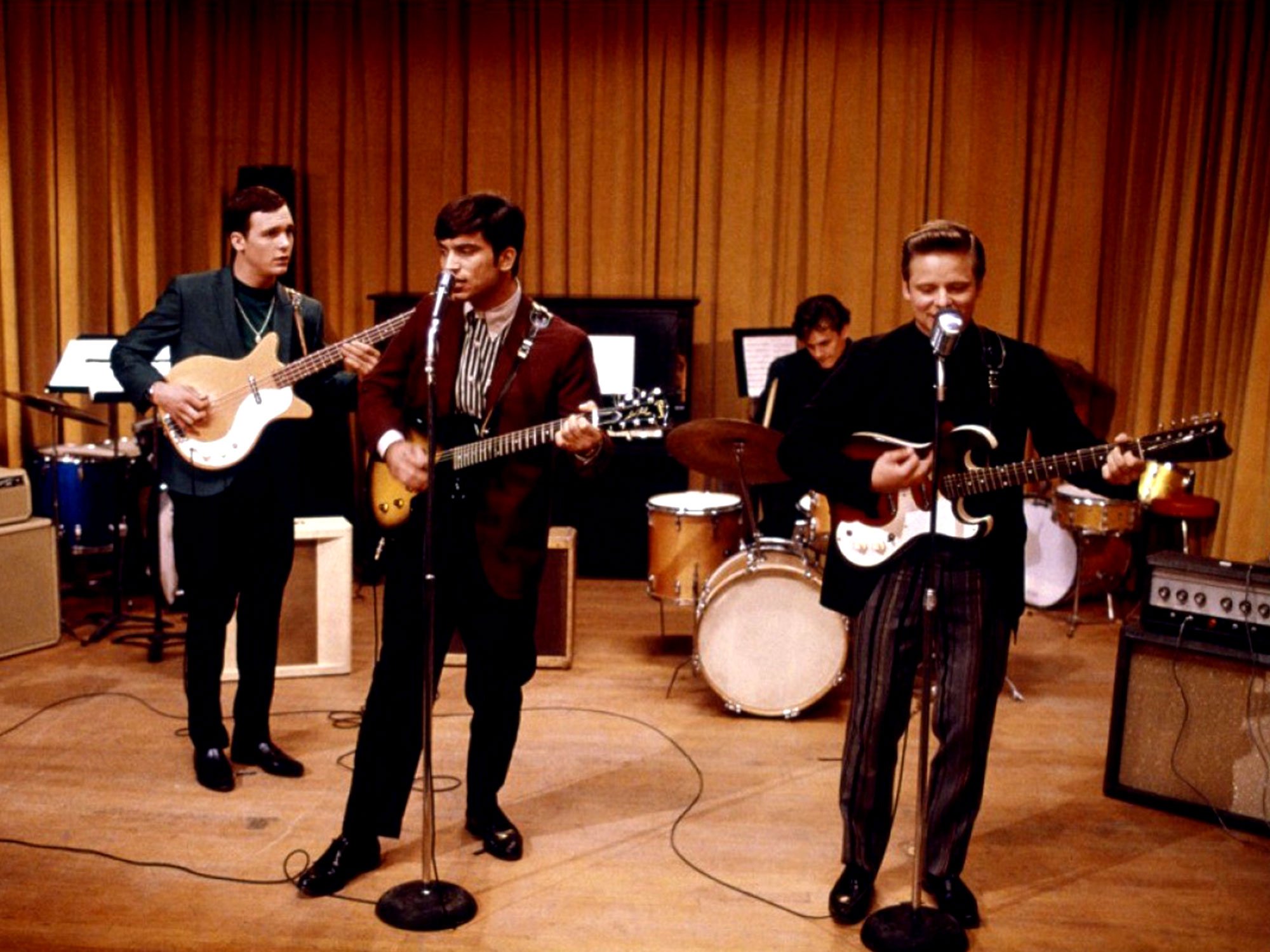