Whew! Roomies, looks like the woman who is known as Jane Doe has dropped her lawsuit against Chris Brown, alleging she was sexually assaulted in the singer’s home by his friend in 2017.

According to legal documents obtained by The Blast, “a dismissal was filed in the case for all parties involved.”

Also, according to The Blast, it’s not stated if Chris Brown reached a monetary settlement with Jane Doe or not.

The lawsuit was filed in 2018. As we previously reported, Jane Doe alleged that she attended a party at Breezy’s house and was offered drugs. Later, an unidentified female friend of Brown’s allegedly forced her and other women into a room, blocked the door with a couch, and told them to hook up with Brown and another friend of his named Lowell Grissom, according to TMZ.

Also, according to TMZ,  upon trying to leave, Jane Doe alleged that Chris Brown’s female friend grabbed her by the throat, and was forced to perform oral sex on her, while she was menstruating. Jane Doe says once she went to the bathroom that’s when she saw blood on her face. When she tried to leave again, she was allegedly held against a washing machine and allegedly raped again by Grissom. Once she escaped, she went to a rape treatment center and filed a police report.

Breezy’s attorney says this was a shakedown.

“If any of that were true, it would’ve been criminally investigated. Obviously it was and it was rejected,” he told TMZ. “The fact that they made a demand for $ 17 million and that I told them to go pound sand probably explains why they did the press conference.”

The unidentified woman never stated the R&B singer assaulted her physically. She did however state he was present. 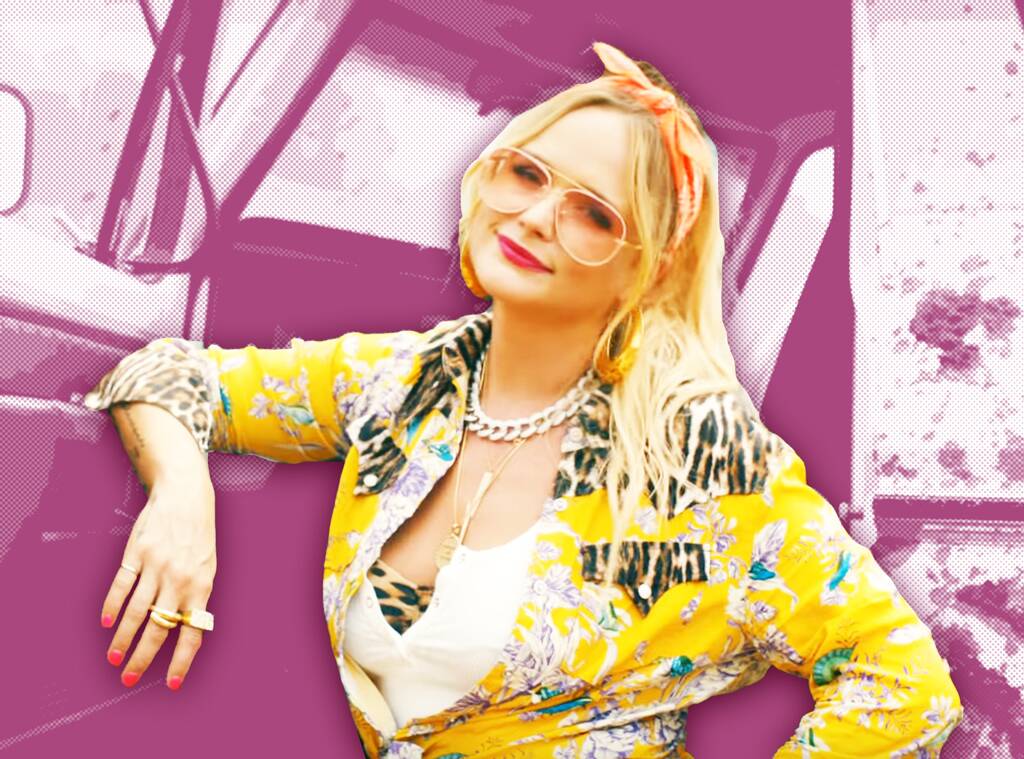 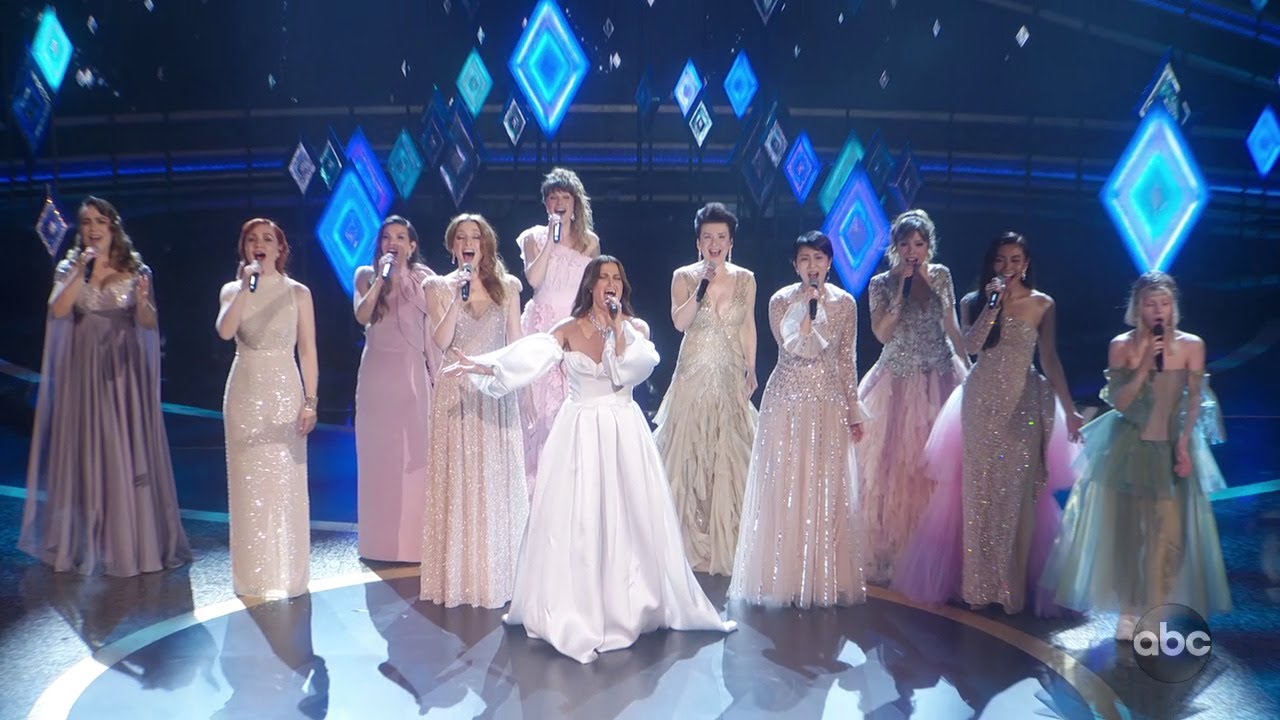