HOTTIES: Women have bared all at the annual Mermaid Parade in New York

From red carpet events to London and New York Fashion Week, we’ve seen a lot of flesh-flashing in the past few months.

In fact it doesn’t look like it’ll be slowing down anytime soon as revellers bared all for the 36th Mermaid Parade in New York.

And of course we saw thousands of beauties flash everything from fish scales to crab claws.

NEW HEIGHTS: This woman wore stilts as she paraded through the town

Festive floats and antique roadsters made their way down the parade route on West 10th Street.

Stunning photos show babes wearing nothing but sea-shells and glitter to cover their modesty.

One woman in a blue wig bared all as she wore two star fish shapes on her nipples.

Other babes stormed the American town in their bras and pearls.

Julie Edwards/Avalon.Red
Mermaids gather on the beach as a world record attempt is made to gather the most Mermaids in a single location in Bexhill-on-Sea beach during the Festival of the sea

While another bombshell covered her torso with only glitter and jewellery.

In another photo, a woman flaunted nothing but a sea-squid bra with white shorts.

And one reveller took her shimmering mermaid outfit to new heights by adding a pair of stilts to show off her incredible outfit from a distance.

The naked fashion trend has even gone football crazy.

Previously, an artist painted the colours of all 32 teams onto curvy ladies. 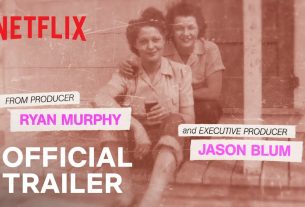 Comfy Clothes Up to 50% Off Now