The British public has gone barmy for lip fillers in recent years.

In a bid to make their mouths more smooch-worthy, thousands have splashed out on the procedure.

Sadly, this doesn’t seem to have gone to plan for all plastic surgery fans.

A series of cringy snaps prove why you should always think before braving the surgeon’s needle.

A viral gallery rounds-up the biggest trout pouts on the internet.

In the toe-curling images, ladies revealed what happened when they got too much filler.

Even though they have seen their gobs balloon and swell, they decided to embrace them.

Many smothered their mouths in bright lipstick or shimmery lip gloss.

GETTING LIPPY: This woman emphasised her giant gob by smothering it with lipstick (Pic: SNAP VIRAL)

POUT AND ABOUT: Another make-up fan emphasised the feature (Pic: SNAP VIRAL)

Before booking anything in, you should always weigh up possible risks.

In stomach-churning footage, the woman revealed how much her pout had blistered up.

Botched ops have also led to some patients going blind.

He told news.com.au: “With the increase in use has been an associated downgrading of the risks that come with hyaluronic acid fillers.

“We just want to explain to patients that having fillers is not a trivial exercise.

“It carries significant complications. There’s been over 100 cases of blindness [according to a 2015 study] and that’s probably a conservative estimate.

“Cosmetic surgery is real surgery and people die from this.” 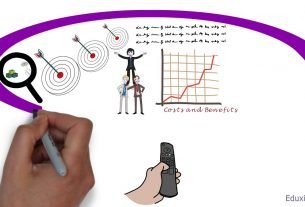 The Importance of a Business Feasibility Study 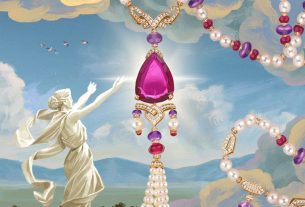