SHE’S GOT BALLS: The WAG (right) stripped off for her own lingerie campaign

Pavel Pogrebnyak’s wife is very familiar with the drama of the World Cup.

The bombshell used to cheer on her footballer husband as he represented Russia’s national team.

But as the WAG won’t be attending the tournament this year, she’s decided to occupy herself with an exciting new project.

The fashionista previously excited fans with her own clothing line.

But now, Maria is kicking things up a notch with a saucier collection.

The blonde beauty has released her own swimwear range.

TIGHT AND BRIGHT: Many of the figure-hugging items are vibrant in colour

Her “Fetish” line is made up of many kinky items.

Leather corsets and latex bodies are among the sexy garments in the collection.

Bright colours run through the range, including hot pink and metallic gold.

The WAG claims that each design is unique – which prevents shoppers bumping into someone wearing the same swimsuit.

While Maria’s collection has already proven popular, some fans aren’t convinced by the raunchy designs.

One of the WAG’s Instagram followers even suggested that the garments belong in an adult shop.

What you use the Fetish line for is up to you, but either way the clothes are sexy statement.

WED YOU BELIVE IT? Maria is married to former Reading star Pavel Pogrebnyak

REUTERS
World Cup in Brazil: Fan performs before the match

Want to read more about the WAGs of the World Cup?

Previously, we revealed why the England squad’s wives and girlfriends are so different this year.

Capatin Harry Kane is among those who is being cheered on by his childhood sweetheart.

Hailey Bieber Breaks Down Her Simple Yet Effective Skincare Routine 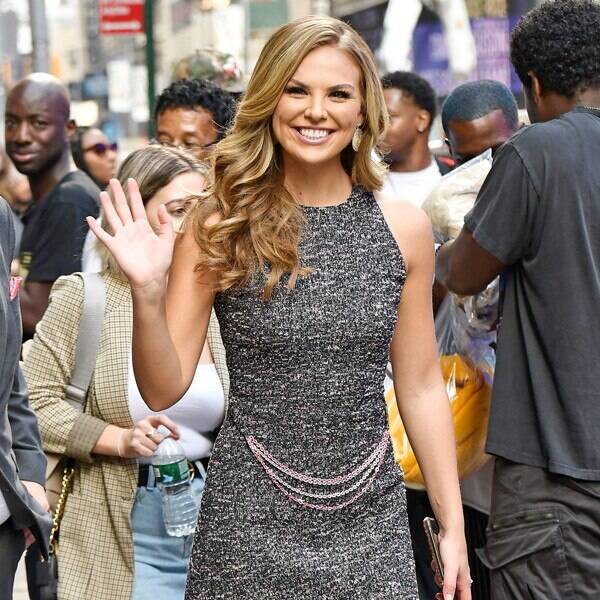 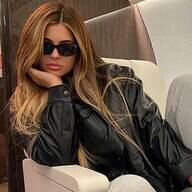