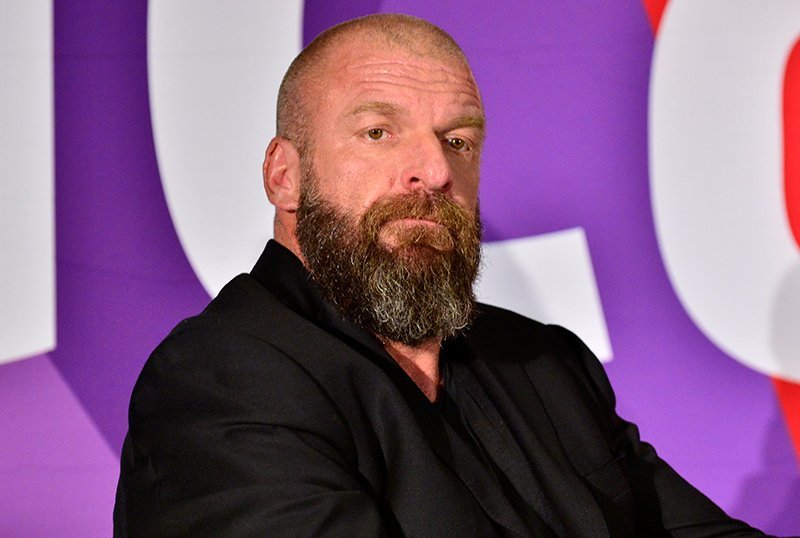 WWE announced on Wednesday that Paul “Triple H” Levesque had undergone a successful procedure last week for what is said to be a heart issue.

Levesque, who serves as Executive Vice President for Global Talent Strategy & Development for WWE, was said to have had a “cardiac event,” which was seemingly treated successfully at Yale New Haven Hospital.

“Paul Levesque, a.k.a. Triple H, underwent a successful procedure last week at Yale New Haven Hospital following a cardiac event,” WWE said in its brief statement. “The episode was caused by a genetic heart issue and Paul is expected to make a full recovery.”

Levesque has been an icon in the world of professional wrestling for nearly three decades, having made his debut in WWE in 1994 and almost instantly becoming a household name some years later. During the early 2000s, Levesque made a brief jump into the acting world, where he starred in Blade: Trinity, The Chaperone, and the 2011 film Inside Out.

After that, however, Levesque has stayed out of the acting world, aside from a handful of voice acting roles in Scooby-Doo! WrestleMania Mystery, Scooby-Doo! and WWE: Curse of the Speed Demon, and Surf’s Up 2: WaveMania. 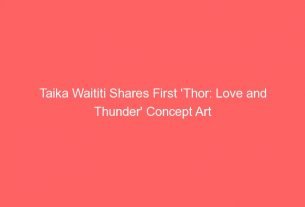 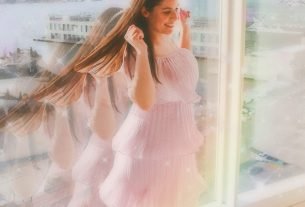