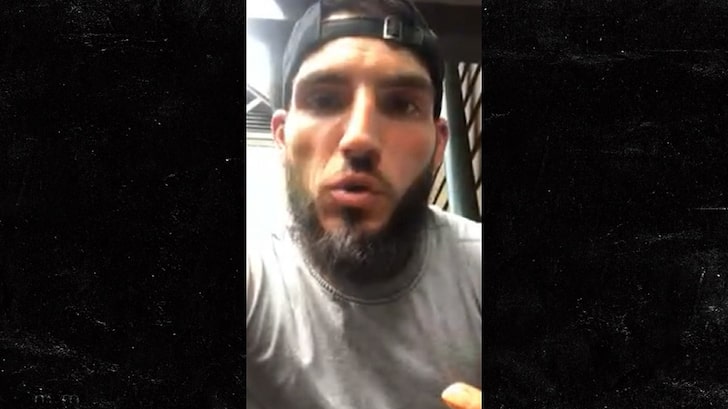 WWE star Johnny Gargano says you are flat out “STUPID” if you think NXT is inferior to Raw and SmackDown … telling TMZ Sports it’s the best wrestling show in the world!!!

We talked to Gargano — one of NXT’s biggest stars — earlier this week … and JG had a message for all the people who sleep on his brand.

“That’s BS. That’s complete garbage, and it’s something that me and a lot of guys have worked to dispel for a very long time,” Gargano told us.

NXT was launched 10 years ago, and started out as a place for WWE to develop talent. However, NXT now has a TV deal, and a bunch of their wrestlers have become massive stars.

It was big news in the pro wrestling world.

In closing, Gargano has a message for anyone who thinks NXT ain’t every bit as good as WWE’s other brands.

“‘Main roster,’ ‘developmental,’ you’re stupid if you use those words. You’re stupid! Quit it!” 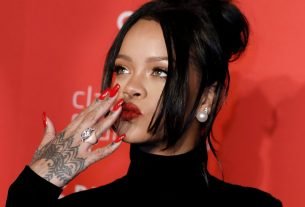