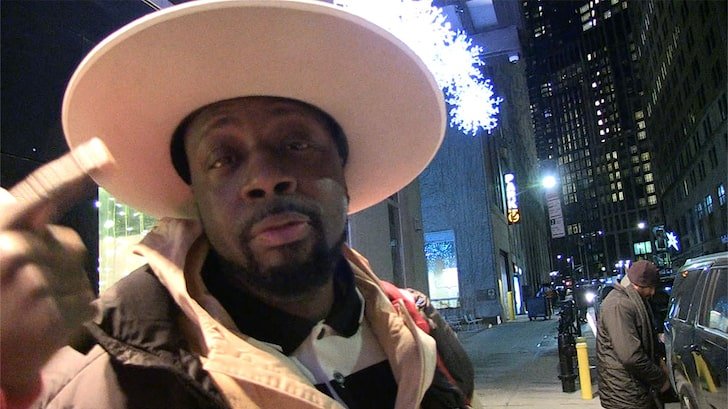 Wyclef Jean says there’s something way more important than just producing or performing on a track, and that’s publishing … a moneymaking well he wants to help new artists tap.

The Fugees rapper talked to us Friday in NYC about his new industry venture — a publishing and distribution company he started and just got major financial backing for called Carnival World Music Group — which is meant to give a big leg up to up-and-coming creatives.

The idea behind it is that Wyclef and co. will offer royalty advances to artists, producers and songwriters who want to get their music out there, but without taking copyright ownership.

Check it out … Wyclef says the focus of the company is for Africans, but that doesn’t mean he’s excluding anyone who wants to partner up. Come one, come all, pretty much.

As for why he’s doing this … the guy says he’s learned a valuable lesson from his many years in the game, and it’s basically this — producing/rapping/singing only makes you so much cash. The real green comes from publishing rights, which are often awarded to the songwriters, composers and the publishing companies those people are affiliated with.

Take, for example, “Killing Me Softly.” He says while he produced the iconic cover, he and the Fugees didn’t make the millions they should have because they didn’t write or compose the new version. Most of that money presumably went to Charles Fox and Norman Gimbel.

Since then, Wyclef’s learned the power of publishing and has since reaped the benefits. Now, he wants to pay it forward to young folks, whom he says are prone to sell their rights away. 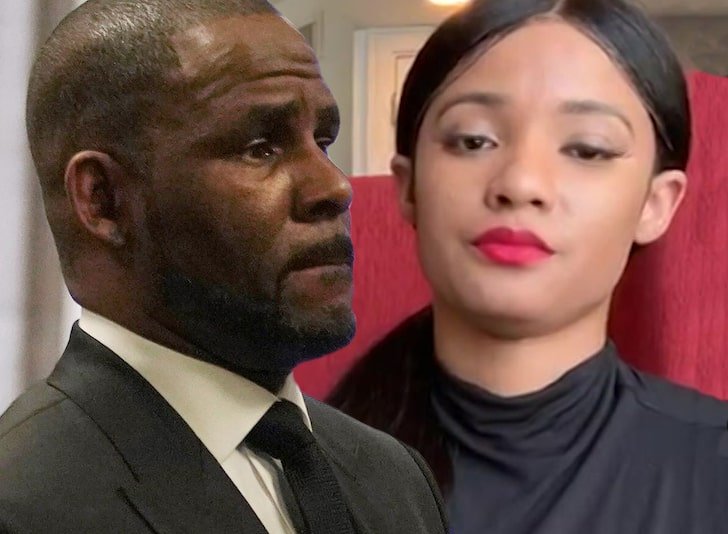 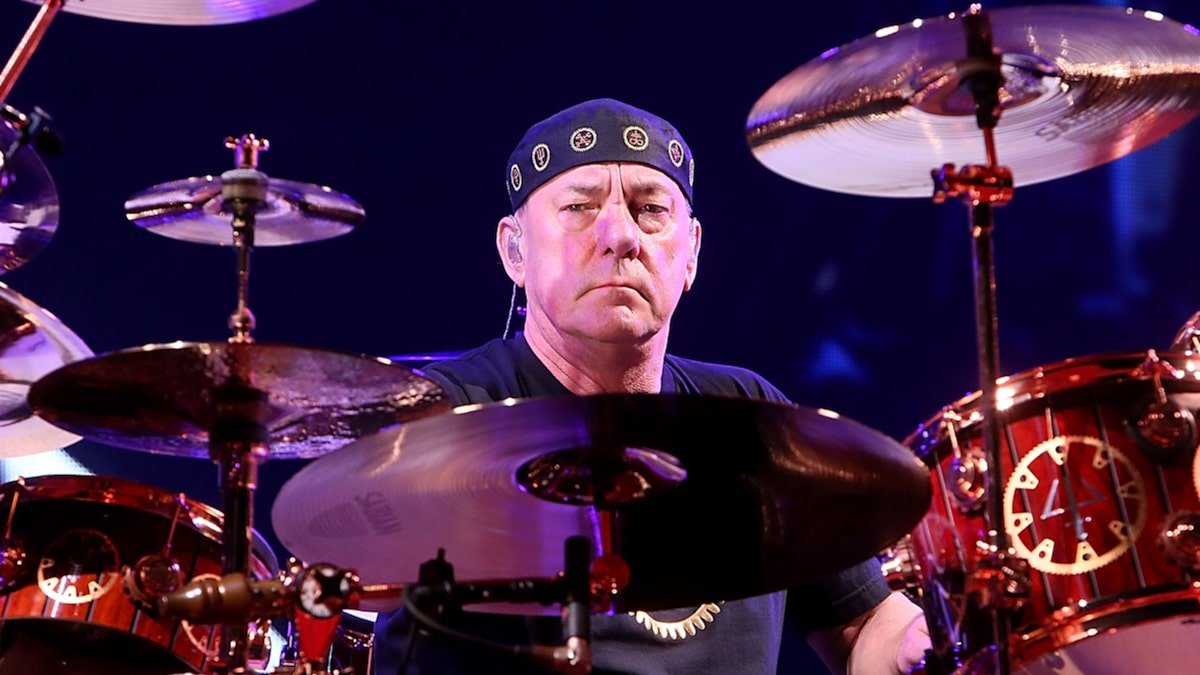