The incident is said to have taken place following a JLS gig in Wolverhampton gig in 2016.

The singer and a male friend reportedly invited two female fans back to their hotel, the four star Ramada Park Hall.

The girls claim one of them forgot some of their belongings and retuned to the hotel room.

A source told The Sun: “It’s then she says she was raped.

“Police were called to the hotel shortly afterwards to a report of rape. Williams was arrested there.”

West Midlands Police confirmed development in the case in a statement saying: “We’ve charged two men with sexual offences after an allegation of rape at a Wolverhampton hotel.”

ALLEGATION: Oritsé Williams has been charged with raping a female fan (Pic: GETTY)

“Both men have been bailed until February, pending further enquiries.”

Meanwhile, a statement released by Williams’ management company 10 Worlds Music UK shortly after the allegation was made said: “Oritse denies the allegations against him.

“The matter is in the hands of the police and it would be totally wrong for us to comment any further.”

Williams shot to fame in 2008 on series five of ITV show The X Factor.

The group, which was made up of Aston Merrygold, Marvin Humes and JB Gill, reached the live final though lost out of the top spot to Alexandra Burke. 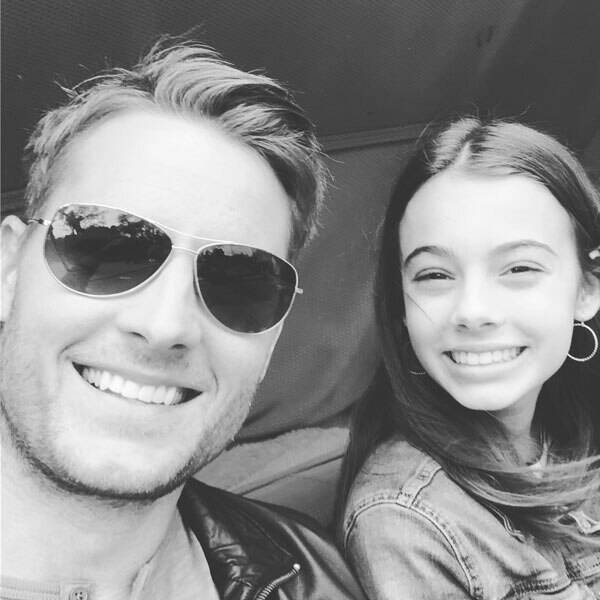 Happy Birthday, Justin Hartley! See All of the Actor’s Cutest Dad Moments With His Daughter 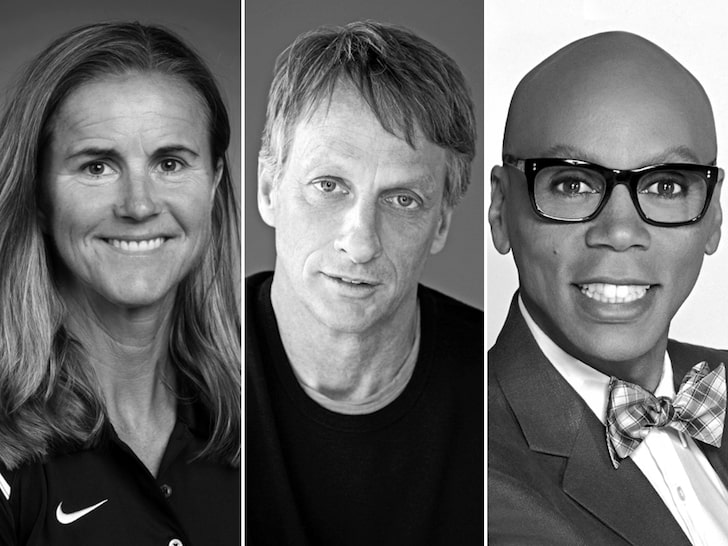