According to the dispatch call the suspects were described as 2 black males wearing hoodies, and the shooter was wearing a red mask.

The car has been confirmed as a black Dodge Journey, with dark tint and black wheels.

1:48 PM PT — According to dispatch audio — the incident was a possible drive-by — dispatchers named a black Dodge Journey as the possible getaway.

XXXTentacion was shot Monday — TMZ has learned — and an eyewitness tells us he appeared lifeless with no pulse.

The 20-year-old rapper was shopping for motorcycles in South Florida and, as he was leaving the motorcycle dealer, a gunman ran up to his vehicle and shot him.

rest in peace 🙏🙏🙏 I never told you how much you inspired me when you were here thank you for existing pic.twitter.com/QU7DR3Ghbw

He’d had real success in his brief career — his last album debuted at #1.

Last year he got jumped by a bunch of guys in L.A., and initially thought Migos was responsible. He later apologized to them, but he told us the incident did not shake him enough to increase his security detail. 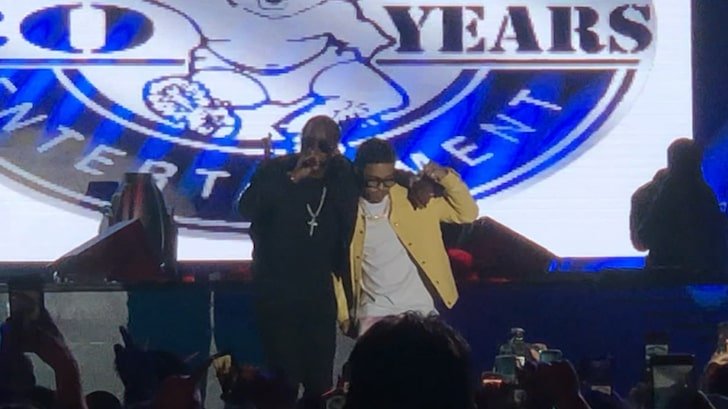 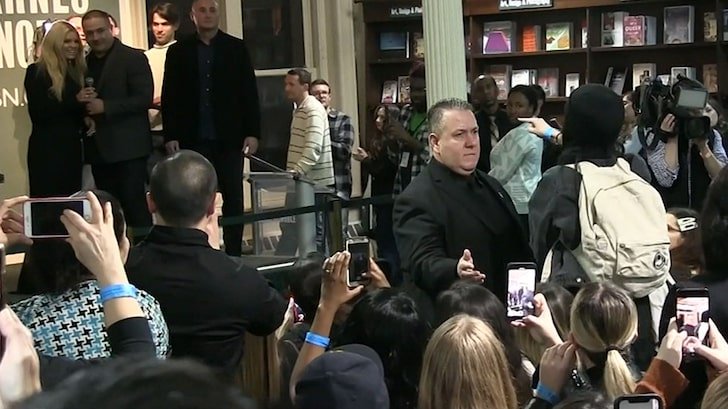